A massive amount of work went in to securing a City Region Deal for Edinburgh and South East of Scotland – and I’m pleased with the progress we’ve made since the Deal was formally signed in August. 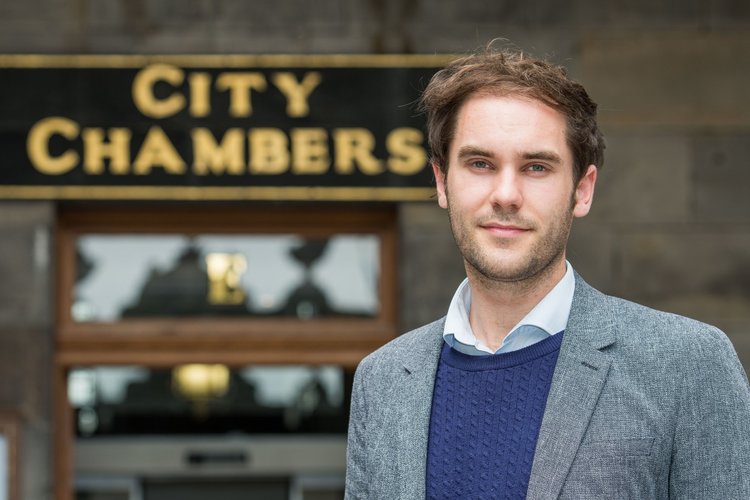 In the three months since, we’ve seen the launch of the £661m data-driven innovation programme and the opening of the £45m Bayes Centre, one of five new facilities which will spearhead the region’s drive to become the data capital of Europe. We’ve also secured an outstanding selection of people from across the private and third sectors to sit on the Deal’s Regional Enterprise Council (REC).

Designed to advise the Deal’s decision-making body, the Joint Committee (JC), the REC has been designed to encompass the broad economic and social make-up of the South-East of Scotland. Its members will use their networks to engage with their sectors to provide a consensus on projects funded by the Deal. It is comprised of:

I’m sure you’ll agree that the calibre of individuals on the REC can only be beneficial for the Deal and the region.

Another milestone for the Deal was the first meeting of the JC on 2 November, during which I was appointed Convener and Cllr Willie Innes, Leader of East Lothian Council, as Vice-Convener. These roles will rotate annually, with representatives from East Lothian, Fife, Midlothian, Scottish Borders and West Lothian to assume the roles in the years to come. We also agreed the forward work programme, meaning that the first five business cases should be considered at the next JC meeting on 17 December.

The Deal is designed to leave no person behind, and that’s why the REC includes members from some of Scotland’s leading third sector bodies, such as Cyrenians and Edinburgh Social Enterprise Network. We aim to deliver much-needed housing, from affordable to mid-market and more, and that’s why we’ll welcome the valuable insights of Eildon Housing Association and Taylor Wimpey. Some of the region’s fastest-growing sectors, such as fintech and data science, are going to pivotal to future skills and employment, so the input of CodeBase, Fintech Scotland, Scotland IS and will also be most welcome.

From building on our infrastructure to investing in skills and employability, each of the themes of the Deal is linked. Having leading representatives from each of these sectors on-hand to offer advice on a regular basis will be a real asset to everyone involved in securing a prosperous future for the city region, and I’m excited about what we can achieve together.

Here is a reminder of how the £1.3bn Deal will be spent: 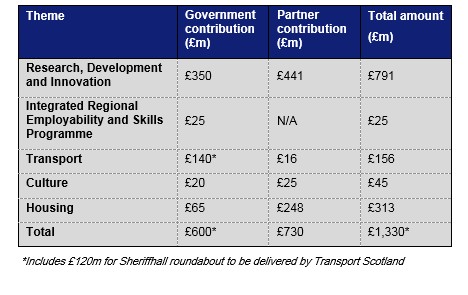