Women are not investing enough in pensions and are underinsuring themselves – creating a “gender financial security gap” – according to a new report by legal firm Pinsent Masons and leading gender charity The Fawcett Society.

A combination of socio-economic factors and the impact of gender stereotypes are to blame for the imbalance and the report calls on financial institutions to “work harder for women” to help tackle the situation.

The report, ‘Closing the Gender Gap: Female consumer engagement in Financial Products’ reveals that women are increasingly taking household financial decisions, with 2020 cited as the ‘tipping point’ when women will make the majority of financial decisions in the home.

However, the reality of women’s lives means that the financial risks they face are both more numerous and complex than men. Women face factors such as a lower starting salary when they enter work; a wider pay gap; having to take time out to care for children or relatives; unequal split of assets and loss of income after divorce; childcare costs; and higher prospects of living with severe health conditions.

Despite these risks, the report finds that women are underinvesting in pensions and investment products and underinsuring themselves relative to men, creating a ‘gender financial security gap’. This gap often means that the inequalities women experience during their working years are perpetuated and exacerbated in later life, and can put women’s financial independence on the line. 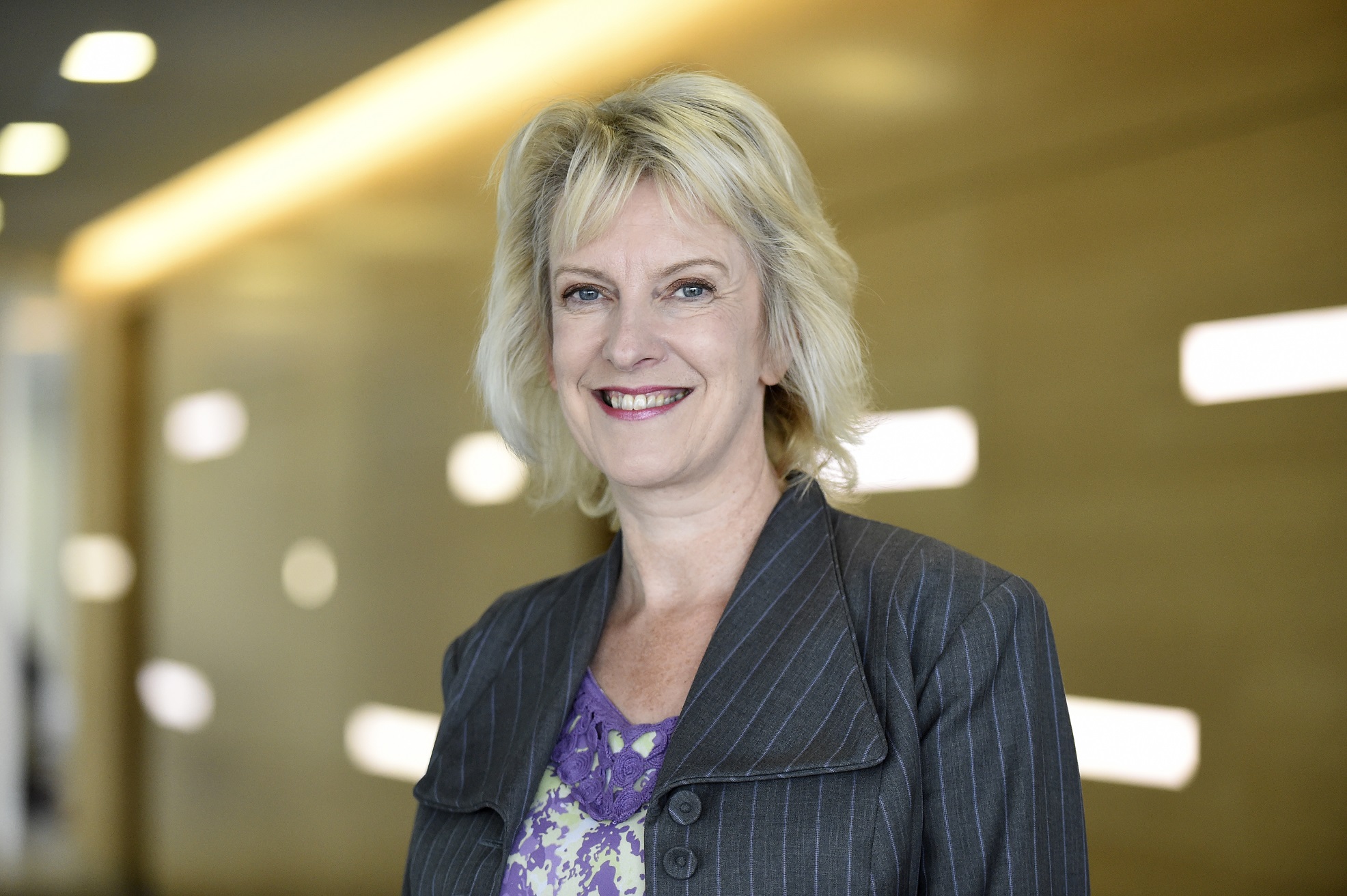 Pinsent Masons Head of Pensions and Long-Term Savings, Carolyn Saunders, said: “Pensions and investment products need to work harder for women. Financial service providers and policy makers need to help change the perception that finance is a man’s world, boost women’s confidence in their financial capabilities and develop products and advertising that speak to women.

“Women’s wealth is on an upwards trajectory and more financial decisions are being taken by women than ever before. Some organisations are already recognising and engaging with this change but on the whole financial products continue to be developed and marketed in much the same way as they always have been.

“For the financial institutions that recognise and engage with this change there is significant opportunity to make a positive impact on society while opening up a market which is arguably underserved.”

Sam Smethers, Fawcett Society Chief Executive, said: “Women are both carrying more risk throughout their lives and also less able to take action to address those risks. This is partly because women earn less and also tend to prioritise other things over their own financial security.

“But even when women are earning enough to save or invest, the financial information available to them and the choices they are presented with don’t appear to work for them. The financial services industry has a huge opportunity here to both put that right and help women to achieve financial independence at the same time.”

Women’s wealth
A quarter of women working full time earn over £35,000 per year. 2020 is cited as the ‘tipping point’ when women will make the majority of financial decisions in the home: 20% of women live in households with over £50,000 of financial wealth.

Pensions
Women are slightly less likely to be contributing to a pension than men. But they are only half as likely to pay in to a personal pension, and only 13% of self-employed women are contributing. Women paying into a pension hold only 70% of the value that men have.

Insurance
Women are less likely to have life insurance, with 31% insured compared with 36% of men. There is a 32% gap in the insurance wealth held by women and men with high-value estates on death.

Investments
Women are as likely to save as much as men but they save less, and in ways that may mean they are not maximising their wealth. Fifty three percent of UK women do not have a financial advisor, of those that do, 73% feel misunderstood by them.

Financial literacy & confidence
There is a gender gap in financial literacy in the UK, with 40% of women compared with 67% of men having high scores on knowledge of 8 key financial concepts. This links to a confidence gap: women on average think that they are less knowledgeable than other people when it comes to investing their money, and more likely to say that investment complexity puts them off.