We should all do our bit for trustee diversity

Charities and employers both have a role to play in encouraging and supporting young trustees.

A welcome aspect of this year’s Trustees’ Week on 12-17 November has been the focus on youth – in particular the ‘Young Trustee’ campaign to get 250 charities to pledge to recruit a young person to their board.

The need for an initiative like this was highlighted in last year’s Taken on Trust report, which showed that the average age of trustees is 60-62, that 64% are male and 92% white. The research is based on trustees in England and Wales only, but there’s no reason to believe the situation in Scotland is significantly different.

There’s another figure in Taken on Trust which received less attention but is equally concerning: that over seven out of ten trustees had been recruited directly by the chair or fellow board members. Without belittling the brilliant work done by such trustees, it’s not just the diversity of trustees we need to widen, it’s the methods used to find them. If not, diversity will remain elusive or cosmetic.

In defence of charities, for many of them, it’s easier said than done to find young trustees – especially when organisations have limited resources to recruit or advertise for trustees.

A good starting point for advice for charities looking to recruit younger trustees (and volunteers) is the Charities Commission’s checklist on ‘Finding and Supporting Young Trustees’. It gives good pointers for connecting with young people, such as building relationships with colleges, universities and student unions.

It also includes practical considerations around, for example, the legal issues when recruiting young trustees, the need to avoid tokenism, and the need to provide appropriate support, mentoring or training. While the checklist focuses on younger trustees, these issues apply with all trustees. Governance training is highly recommended for all charity boards.

Employers too need to think about how to support and encourage young trustees. Trusteeship has obvious benefits for charities and society, and also for individuals. But often overlooked is that employers benefit too – it can help recruitment, and young trustees will also develop their soft skills, networks and connections.

The average trustee spends over four hours a week on their duties. Clearly, this will largely be in their own time, but any trustee will still need occasional time off and support to attend a board meeting or event.

If there’s a take-out message for employers from this year’s Trustee Week, it’s to do their own bit to support diversity by enabling and encouraging their own staff to sign up and perform their trustee duties effectively. 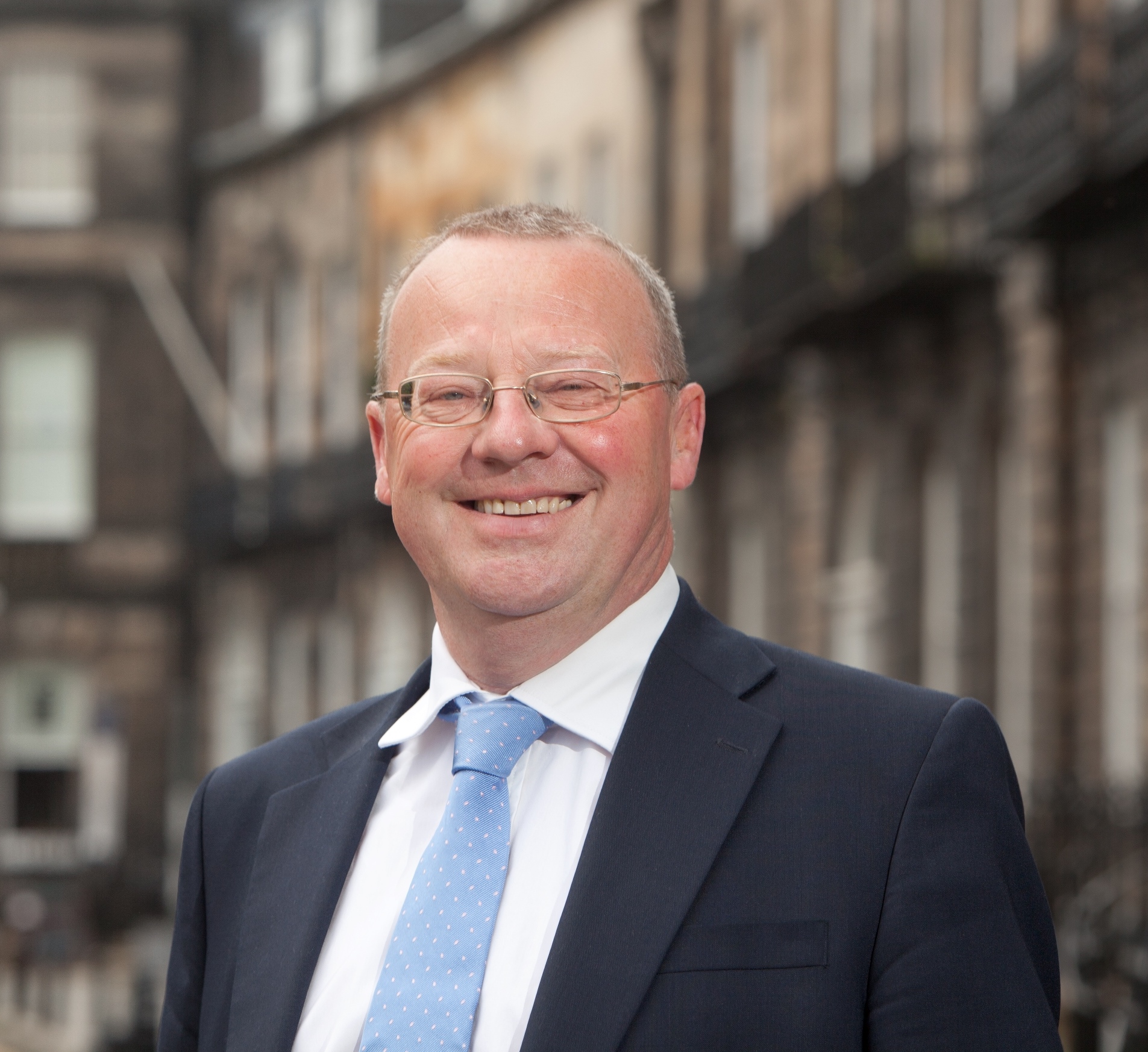