A NEW research hub will use the “green gold” of Scotland’s forests to support the construction of sustainable housing in the UK. 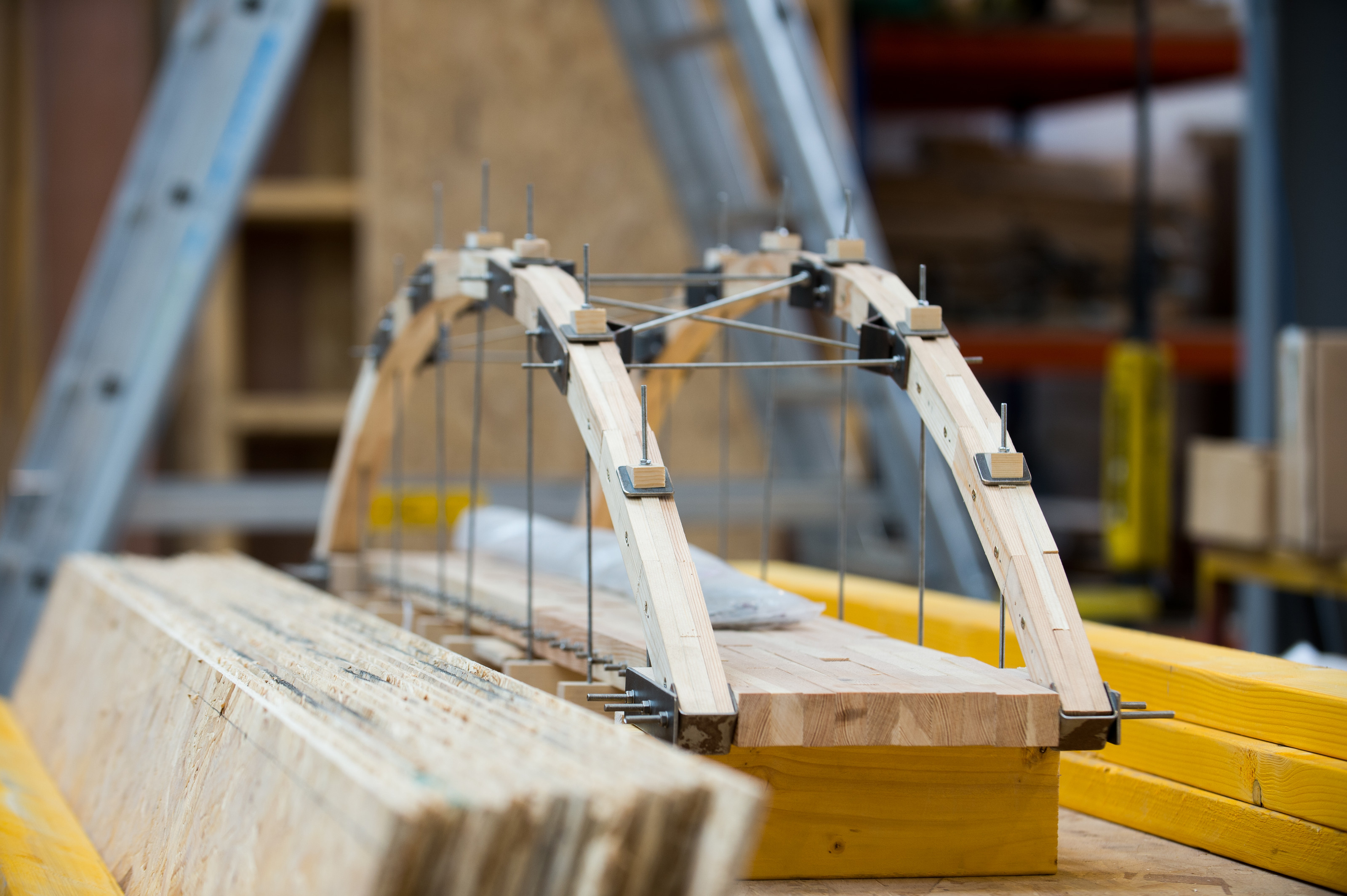 Edinburgh Napier University will invest more than £3 million over the next decade in the facility, which will open in spring 2017.

Researchers will work with industry to accelerate the development of a range of timber technologies, including highly energy efficient walls, whole roofs constructed off-site and new coating techniques aimed at extending the life of timber.

Professor Sean Smith, Director of Sustainable Construction at Edinburgh Napier, said the £1bn forestry sector employing more than 16,000 people, and its growing role in construction, was the “green gold” of the Scottish economy. 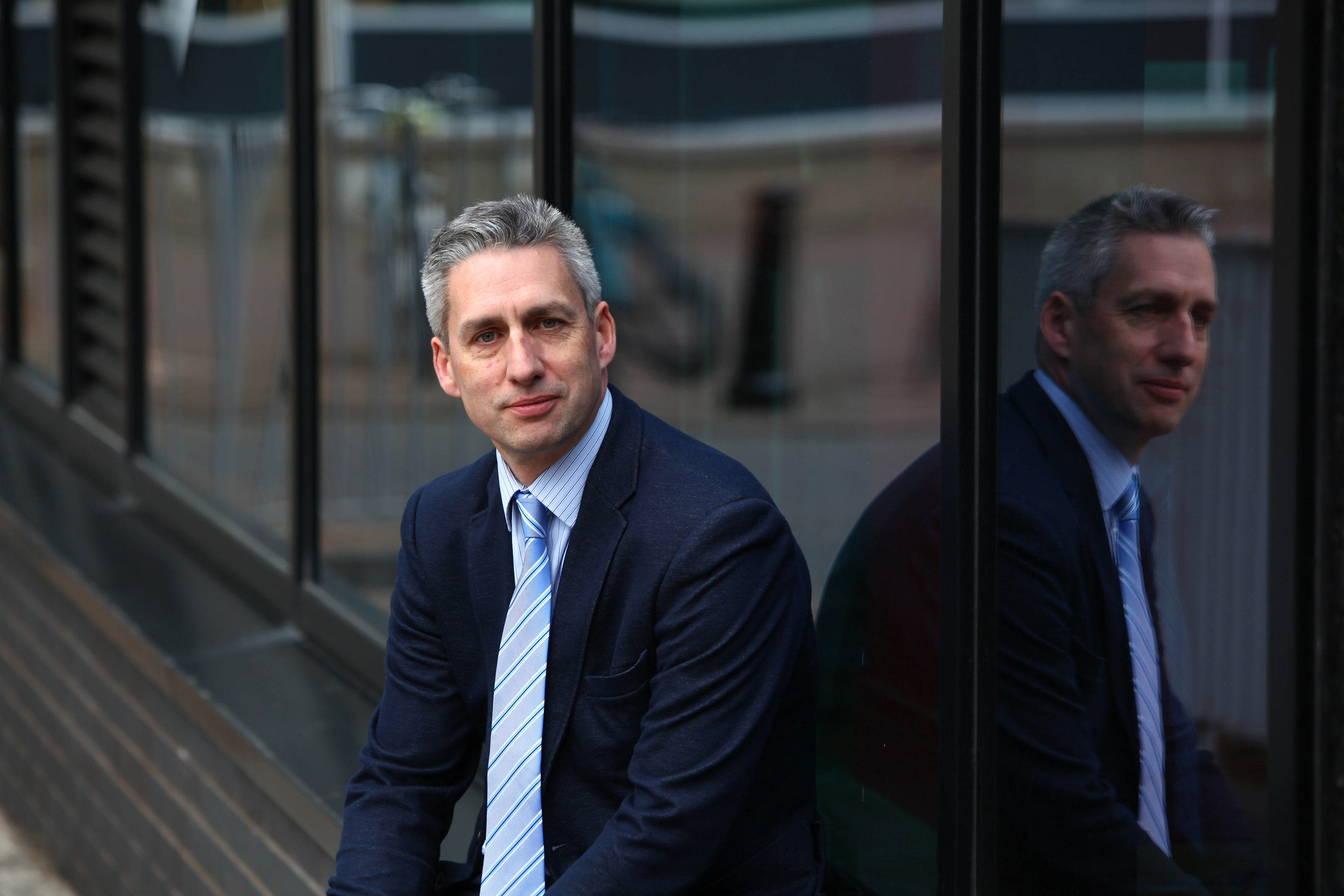 “Timber construction across the rest of the UK is also forecast to increase significantly, and the new research facility will support the ambitions of Government, local authorities, housing associations and industry to develop new housing innovations.”

The investment builds on the award earlier this year of the Queen’s Anniversary Prize for the University’s internationally acclaimed work in sustainable construction, timber engineering and wood science.

The presentation at Buckingham Palace recognised the global impact of the University’s research into construction innovations and reducing the carbon footprint, and its influence on industry and the environment.

News of the research hub also follows Chancellor Philip Hammond’s commitment to the multi-million pound future City Deal programme which will see thousands of new homes built in south east Scotland through publicly-funded construction projects. The capital’s population is forecast to grow by more than 28 per cent in the next two decades, making it the fifth fastest growing city in the UK.

The new research facility, to be based at 7Hills Business Park in the capital’s Sighthill, will also link with the Construction Scotland Innovation Centre based at the Hamilton International Park in High Blantyre.

Professor Smith added: “Our facility will complement, rather than duplicate, the facilities at Hamilton, thus providing an integrated R&D platform for industry and researchers.

“We have a strong record of our students being involved with new industry innovations and the facility will also enhance their experiential learning.”

Professor Andrea Nolan, Principal and Vice-Chancellor of Edinburgh Napier, said: “This new research facility demonstrates our commitment to the forestry and construction sectors and will build on our excellent industry linkages and international research partnerships.”

The works at the Sighthill site are being undertaken by Key Property Solutions and managed by Innes Associates.  7Hills Business Park, named after the seven hills that surround Edinburgh, is a joint venture between property development and asset management company Citivale and developer Peveril Securities.

“It also gives us the confidence to potentially develop further industrial units, which would be some of the first to be built in Edinburgh since the downturn.

“7Hills fits in perfectly with Citivale’s ethos of buying well-located assets and using our skills and knowledge to reposition them through comprehensive refurbishment and further development.”

Pictured: Work in the timber labs at the School of Engineering and the Built Environment; Professor Sean Smith