Tiny Wonders opens a miniature window onto the natural world

CBeebies viewers will be treated to stunning close-up views of the natural world when new series Tiny Wonders launches next week (Monday 9 November 2020). 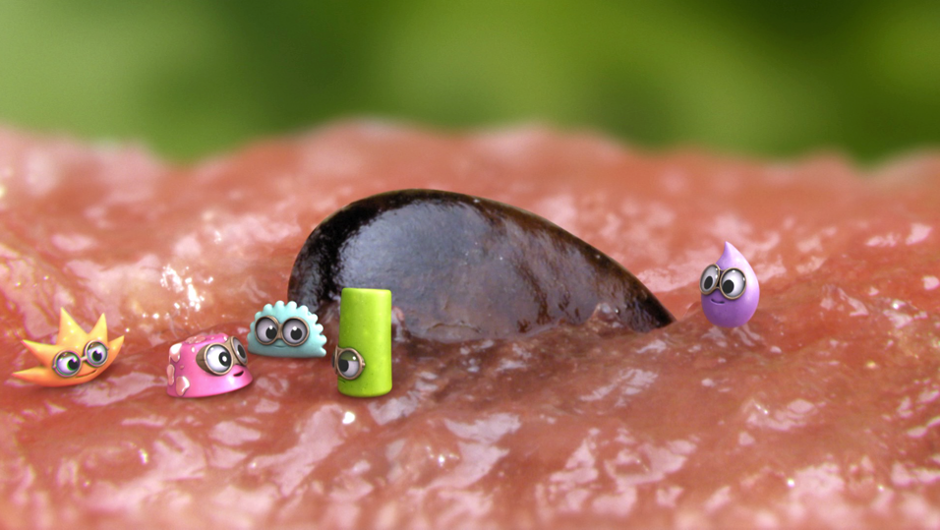 Each episode follows the Nogglins – Fidd, Yapp-Yapp, Itty, Nono and Hum – as they explore the Tiny Wonders of the natural world in their flying craft, the Noggle.

The show nurtures mindfulness in its young audience, encourages children to slow down, focus on the moment and explore the Tiny Wonders around them. 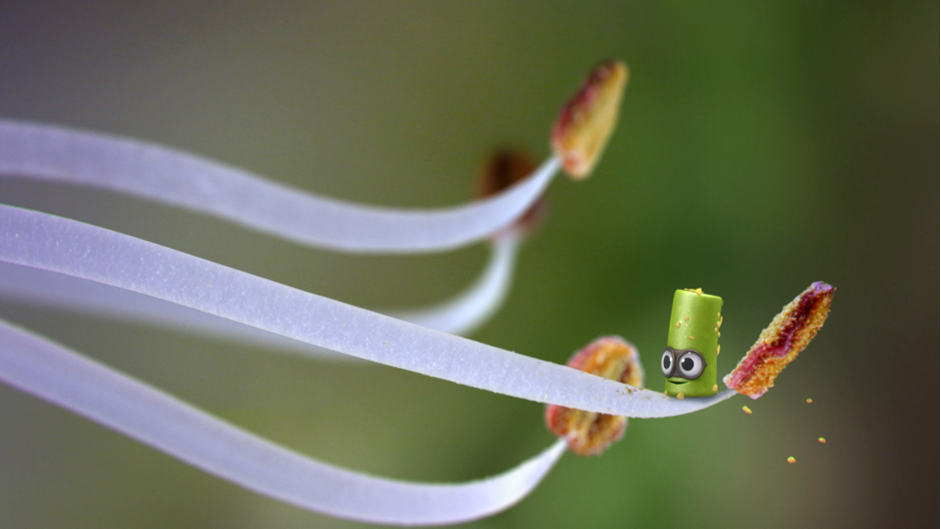 It connects them to the natural world, inspires their curiosity and teaches observation skills.

The series stars Olivier award-winning actor Sharon D Clarke as the voice of the narrator, and primary school children as the voices of the Nogglins.

Series Producer Chris Marks, who developed the show with director Dan Short and CBeebies exec Julia Bond, said: “We wanted to create something that captures the sense of awe and wonder of seeing the natural world up close. Tiny Wonders encourages children to slow down, look closer, and see the world in new ways.”

Hamish Allison, Creative Director of FREAK PRODUCTIONS and Executive Producer on the project, said: “The team are really excited as we have been working on a range of titles across the board, but this is our first children’s TV commission to hit the screen. As a result and despite the current challenges, the company’s growing fast and we’re looking forward to a great 2021.” 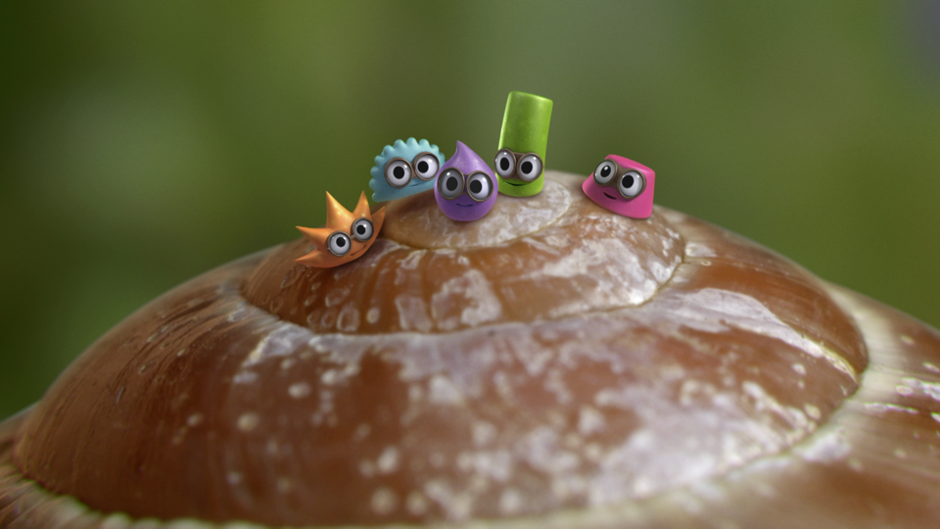 Julia Bond, Commissioning Editor for CBeebies, said: “Tiny Wonders delivers an engaging and imaginative look at the natural world which we hope will inspire the curiosity of our CBeebies audience.”

Tiny Wonders will be broadcast on CBeebies on weekday mornings at 9.05am from Monday 9 November. The first five episodes will be on the iPlayer from 9 November with the full box set available from 16 November.