Survey reveals gloves are off in fight for IT talent

Rapid business digital transformation and a restricted talent pool are having a turbulent effect on the Scottish IT jobs sector.

A wide-ranging survey of tech workers has revealed significant trends are forcing employers to re-think both recruitment and retention of staff. 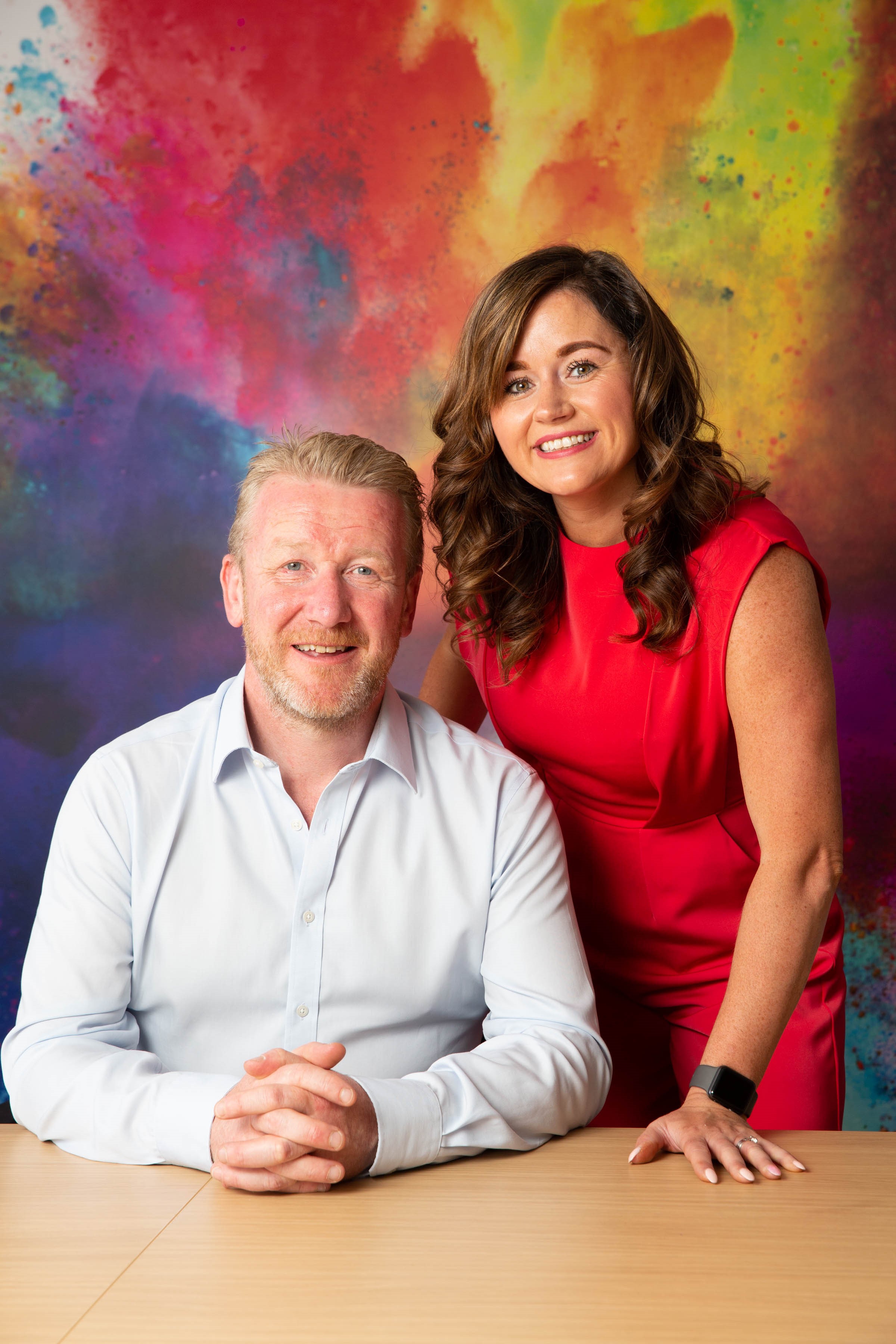 Commissioned by Scotland’s number one independent IT recruitment company Be-IT, the annual appraisal of the sector found:

-Substantially more movement in the market over the past 12 months (48% of those surveyed moved jobs in the past year, up 10% on the previous period)

-Top IT talent planning to remain in their current position, with a third of those polled saying they had no intention of moving to a new job in the first six months of 2018, up almost 10% from 2017

-Shortage of quality staff is producing a surge in IT firms making a greater effort to retain staff. The survey found an 11% increase in staff remaining with the same firm after being internally promoted. This was particularly prevalent at more junior levels, where people are perhaps more easily persuaded to stay by offers of future rewards

-A willingness to stay with the same employer, reflected by a 5% decline in the numbers of people who said they would move to a new employer even if offered a promotion in 2018.

Be-IT CEO Gareth Biggerstaff said: “There’s a clear trend. Candidates are well aware their skills are in demand which is creating turbulence in the market. 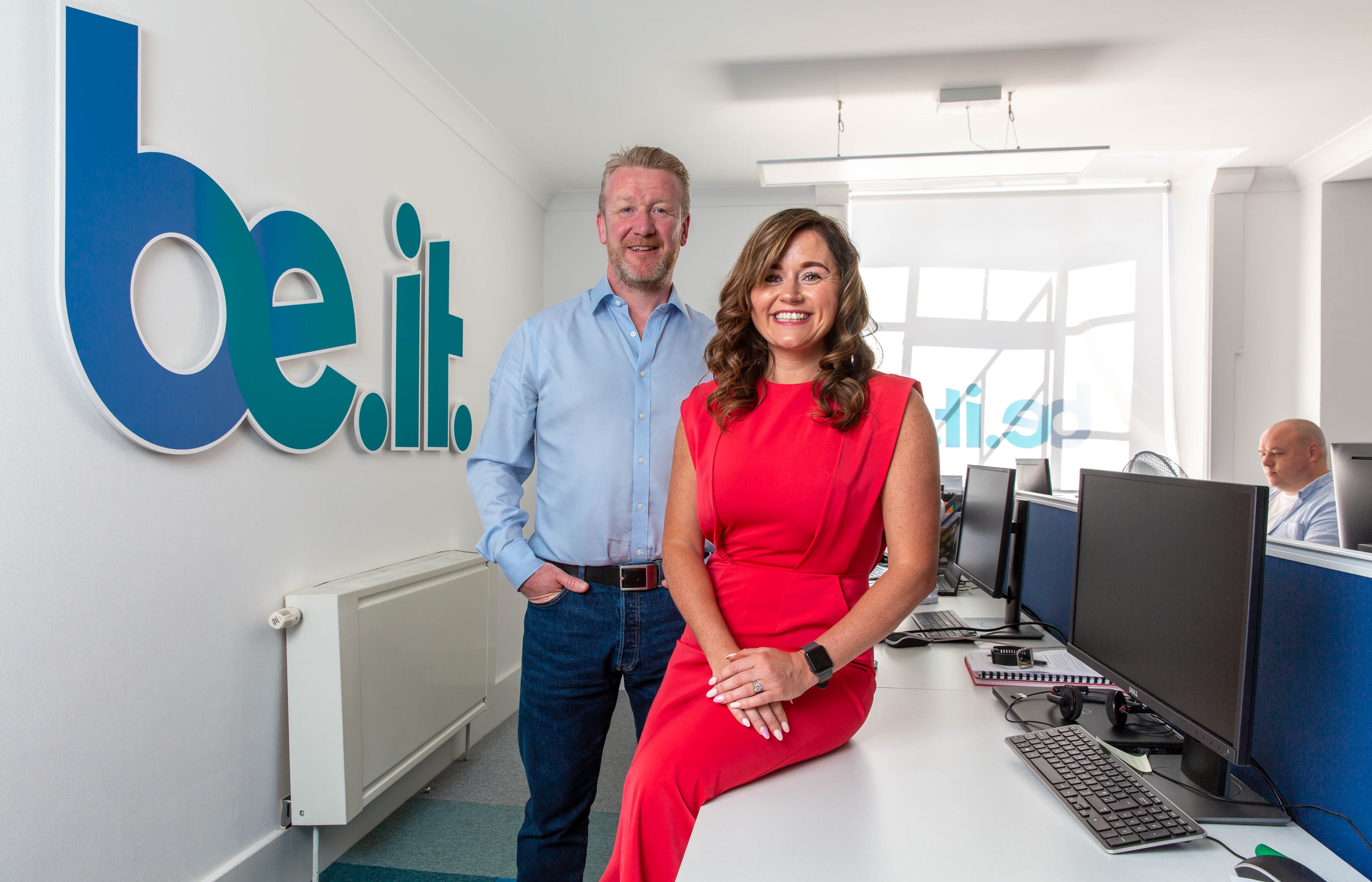 “The Human Resources departments of IT firm must focus on retaining the best talent and creating the best working environment they can.

“The rate of change in the sector and the limited talent pool, ensures this is an issue that’s not going to go away in a hurry.”

Increasing digitalisation in business and public services, cyber protection, Artificial Intelligence, Robotics and Big Data are currently having a big impact on the Scottish and UK market place.

However, the uncertainty surrounding Brexit and the potential for huge regulatory change are likely to cause further disruption.

Managing Director Nikola Kelly said: “In a market place that is already undergoing huge change, the disruption of Brexit will amplify issues further.

“The trend is no longer a job for life, but a life of jobs with both employers and candidates are waking up to that.

“Our survey clearly shows the tensions in the market, and it’s unlikely to be resolved in the medium to short term.”