Surface water flooding is on the rise. How to stop your home from going under

Scotland’s rugged and hilly landscape wouldn’t, on the face of it, make it vulnerable to flooding, you’d think. But surface water flooding is a growing threat, thanks to increased rainfall, which could put your home at risk.

Also known as pluvial flooding, surface water flooding is caused by excess rainwater that the surrounding ground or drainage system is unable to cope with. It’s a big problem: around half of Scottish councils have residential properties that may be exposed to flooding, while Aberdeen, Highland and Moray have the highest proportion of homes exposed to surface water flooding, according to the Scottish Government. [1]

The threat was graphically illustrated in March 2015, when the Highlands and central Scotland were put on high flood alert after heavy rains and milder temperatures caused water levels to swiftly rise [2].

The risk from surface water flooding is set to grow, with climate change likely to bring heavier and more frequent storms, new developments increasing the need for good drainage and an ageing sewerage system that is increasingly unable to cope. The bill from surface-water flooding could increase by at least 40% by the 2050s, if not much more, if effective measures aren’t taken, according to the Committee on Climate Change [3].

You can see whether your area is vulnerable by putting your address into the Scottish Environmental Protection Agency’s (SEPA) flood map. Areas are categorized according to their estimated odds of pluvial flooding:

Although the Scottish Environment Agency’s map provides a broad overview of areas deemed at risk it shouldn’t be 100% relied upon to determine whether your property might flood. There are a number of different factors that can affect this including the storm water drainage network and surface water run-off. People whose properties weren’t necessarily in flood-prone areas have suffered when water ran off nearby hills or fields and inundated their homes.

Whose responsibility is it?

It can be difficult to understand who is in charge of the problem as there is no law that governs who or how surface water is managed. Instead, responsibility is divided between water companies, local government authorities and national quangos, like Transport Scotland. So, it will depend on the source of the problem as to who is responsible: contact your water company if a water main or sewerage pipe has burst, or your local council if a blocked drain is the issue.

What rights do I have?

The law recognises that surface water will drain away, so if your home is situated at the bottom of a hill then your neighbour above you has no obligation to prevent rainwater from naturally running down onto your land.

But, if you think your property has been made more vulnerable to surface flooding because of something your neighbour has done, such as not properly maintaining a drainage ditch on his / her land or by carrying out building work without installing adequate drainage, then you might be able to pursue a legal claim.

But legal action should only be a last resort: it’s expensive and there’s no guarantee of success. First, raise the problem with your neighbour. Many local councils have flood risk management teams that can offer advice and liaise between neighbours. If you can’t reach an agreement then speak to your solicitor.

Can I protect my property?

Yes, you have the right to defend yourself against surface water flooding. The National Flood Forum charity produces the Blue Pages, a directory of flood-defence products and services.

But, you mustn’t do anything that would increase the risk of a neighbours’ property flooding, such as diverting – or increasing – the natural runoff of rainwater from your land onto theirs. Also, you might need planning permission for installing some flood defences, so you should speak to your council.

Will it affect my insurance?

If your property has flooded in the past or is at high risk of flooding then it is likely to cost more to insure and you might have less choice. Flood Re, a government scheme created to ensure affordable home insurance for those living in flood-prone areas, should enable you to be able to shop around for a deal that is right for you. You won’t deal directly with Flood Re; your broker or insurer will do that for you.

Flood Re doesn’t offer cover for homes built after 2009, however. But that doesn’t necessarily mean you won’t be able to get flood insurance for your home as a number of specialist home insurers are willing to insure properties outside of Flood Re.

No one wants to experience the misery of a flooded home, so if you’re thinking of buying a house, it’s worth checking the flood map to see if it’s at risk. If it is, then you should take steps to protect it and make sure you are properly insured against surface-water flooding.

For more information on how to protect yourself and your property from the risk of surface water flooding, please contact Laura Dewar, Branch Director at Jelf, Edinburgh. 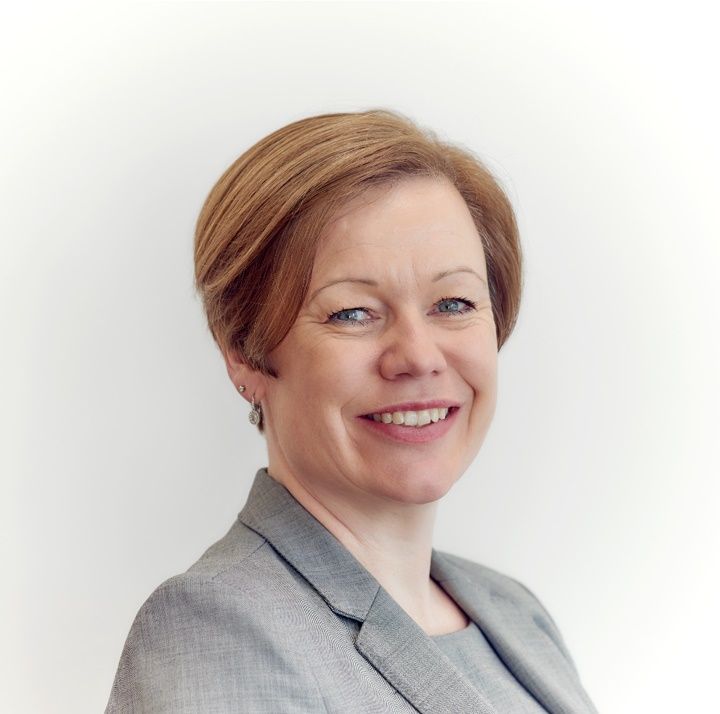