The awards celebrate individuals and companies who have championed business relations between the two countries.

Spanning sectors including banking, renewables, not-for-profit, creative, publishing, events and tourism, the award winners will be announced at a glittering ceremony hosted by Rt Hon The Lord Provost of Glasgow with Keith Brown MSP and Joe Mc Hugh, TD in attendance. 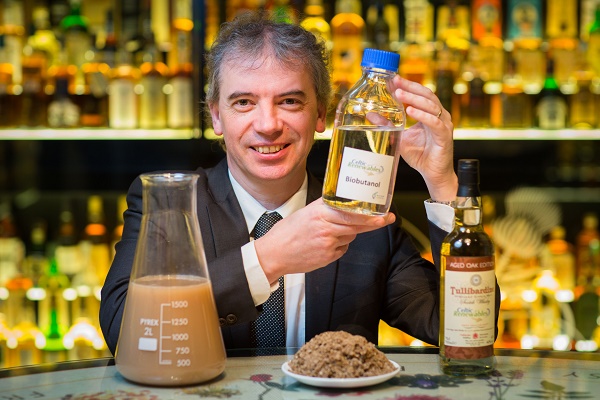 Sponsored by leading engineering consultancy, Jacobs, the awards follow on from the successful inaugural event which took place at the City Chambers, Edinburgh in June of last year.

Supported by the Irish and Scottish Governments, Causeway was set up in 2016 to connect top level business people from Ireland (North & South) and Scotland.

In less than two years, the not-for-profit organisation has held almost 50 events, attracting hundreds of attendees and responsible for significant business development opportunities for members.

Commenting on the awards, Colm Moloney, Causeway chairman said: “The diversity of shortlisted organisations reflects the spread of businesses looking to develop business opportunities on both sides of the Irish Sea. We have been fortunate in our success in attracting support not only from businesses such as Jacobs but also the Scottish and Irish Governments who recognise the value of the network.”

Adding to Colm’s remarks, David Reid, Vice President Growth and Sales Europe at Jacobs, said: “Having been involved in the network since it launched, Jacobs recognises the value it has provided in bringing together businesses and Government on a wide range of topics to drive growth and opportunity in Ireland and Scotland.  We are delighted to be supporting this year’s awards night and the continued success of the network.”

Tickets for the event are available on https://www.causewayexchange.net/