SELECT, the trade body for electrical professionals in Scotland, has welcomed a small but significant upturn in the number of young women undergoing apprenticeships as electricians.

Figures gathered by Scotland’s largest trade association show that there are now 13 female apprentices training to be electricians in 2019-2020, compared to seven in 2018-2019.

Fiona Harper, Director of Employment and Skills at SELECT, said: “This is excellent news, coming as it does in Scottish Apprenticeship Week, which runs from 2 to 6 March.

“An electrical apprenticeship for a young woman, just as for everyone else, is a life-changing experience which can open many doors, not only to further career progression and global travel, but also to professional regard and life fulfilment.”

To mark the occasion, SELECT has commissioned a short film, The Power of Apprenticeships, which features an interview at a member company in Falkirk with one of its female apprentices, Neave Brownlie. 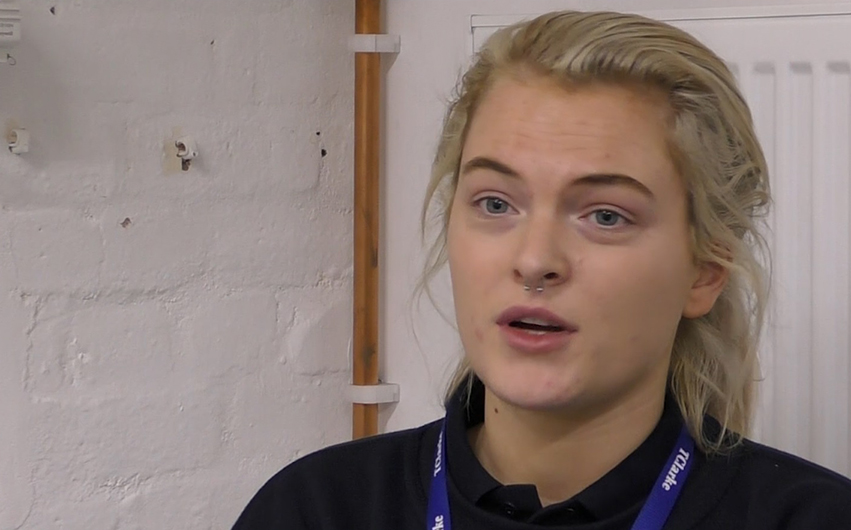 The TClarke trainee says: “I finished school and could have gone to uni, but I preferred the idea of being paid while I was learning to become a qualified electrician.

“I’m enjoying it; you’re never left alone on site, there’s always someone there supporting you and making sure you are safe. I’m treated like a daughter or a sister and everyone I’ve worked with has been lovely.

“The exciting thing is the opportunity to travel the world once I have completed my apprenticeship and become a qualified electrician.”

The Power of Apprenticeships also features another TClarke employee, Elyse McBride, a qualified electrician who is now office-based and is training to become a quantity surveyor.

Elyse – a former SJIB Apprentice of the Year finalist in the SELECT Awards – said: “Completing an apprenticeship as an electrician was fundamental to me moving into a managerial role. 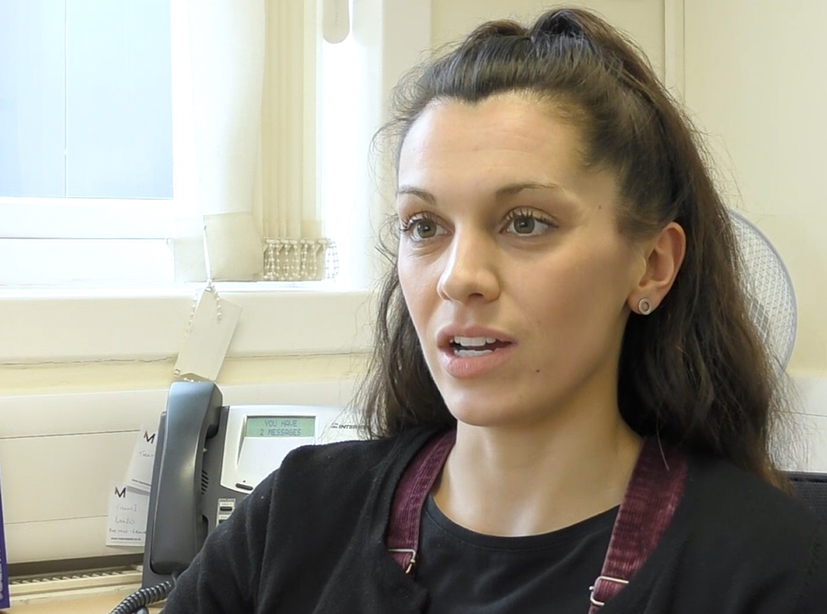 “There are any number of different paths that can be followed as a qualified electrician, and the career world is your oyster.”

Filmed at TClarke in Falkirk, and now available to view on SELECT’s YouTube channel, the video was produced in partnership with the Scottish Joint Industry Board(SJIB), the Scottish Electrical Charitable Training Trust(SECTT) and Unite the Union.

Ms Harper, who is also The Secretary of the SJIB, added: “There is a world of opportunity for young women in the electrical sector and with this film we hope to encourage many more of them, currently in school or college, to consider an electrical apprenticeship as a serious career option.”