Glasgow, 5 February 2020 – The Scottish commercial property market suffered a “disappointing” final quarter but deals still broke through the £2bn mark for the sixth year running, according to Colliers International.

Douglas McPhail, head of Colliers International in Scotland, said: “Despite the slightly disappointing end to the year, annual transaction activity broke through the £2bn mark for the sixth year running. Compared to 2018, however, annual volumes were down by 23%, which is broadly consistent with the UK trend.”

The bright point on the property investment landscape continued to be Scotland’s appeal to foreign investors. Over the course of last year, they accounted for 56% of all Scottish commercial property transactions.

Elliot Cassels, director of Capital Markets at Colliers International in Edinburgh, said: “Overseas investors spent £1.1bn in 2019, the second-highest figure on record and accounting for over half of all commercial property transaction volumes.”

The Snapshot shows that Scotland’s office sector was of prime interest during Q4. The largest deal in the three-month period was LCN Capital Partners’ purchase of a 216,000 sq ft office at 1 City Park in Aberdeen for £89.9m, at 6.89% implied yield. This was followed by the sale of Edinburgh’s 113 Dundas Street for £36m at an undisclosed yield. The 228,816 sq ft office building is available for refurbishment or conversion to alternative uses.

On the other hand, only a very limited number of small retail transactions were recorded in the three months to December 31. 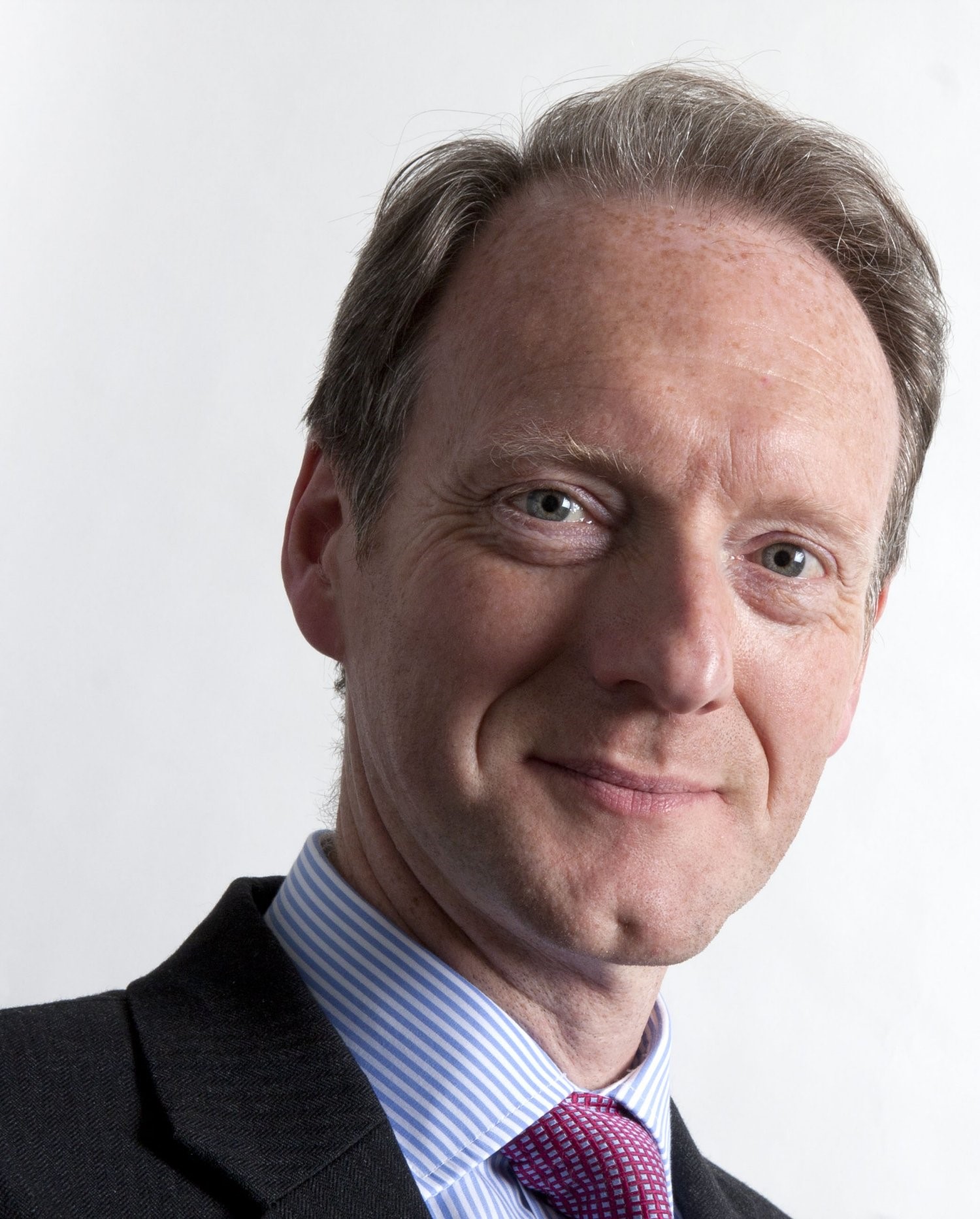 McPhail said: “The Scottish retail sector is facing several challenges, including structural changes driven by changes in consumer habits and new technology. Therefore, retailers have to adjust by refining their business models and landlords will have to become more accommodating.”

Colliers’ view is that rents in the retail sector will continue to fall across most market segments as more space becomes redundant. In Edinburgh, the arrival on the scene of the new St James Centre will have a cooling effect on rental values elsewhere in the city.

The Scottish office sector attracted £177m worth of capital in Q4 2019, down from £196m in Q3. Nonetheless, at £747m, annual volumes remained comfortably above the 10-year average of £675m. The City Park and Dundas Street transactions were the two largest office deals in Q4.