Scotland’s golf courses face a difficult lie, but the game need not be a bogey for forward-thinking clubs

Bob Dylan’s song might sigh wistfully about A Simple Twist of Fate, but for Scotland’s hundreds of world-class golf clubs, it must seem that the Fates are conspiring against them with a quite unnecessary degree of malevolence. 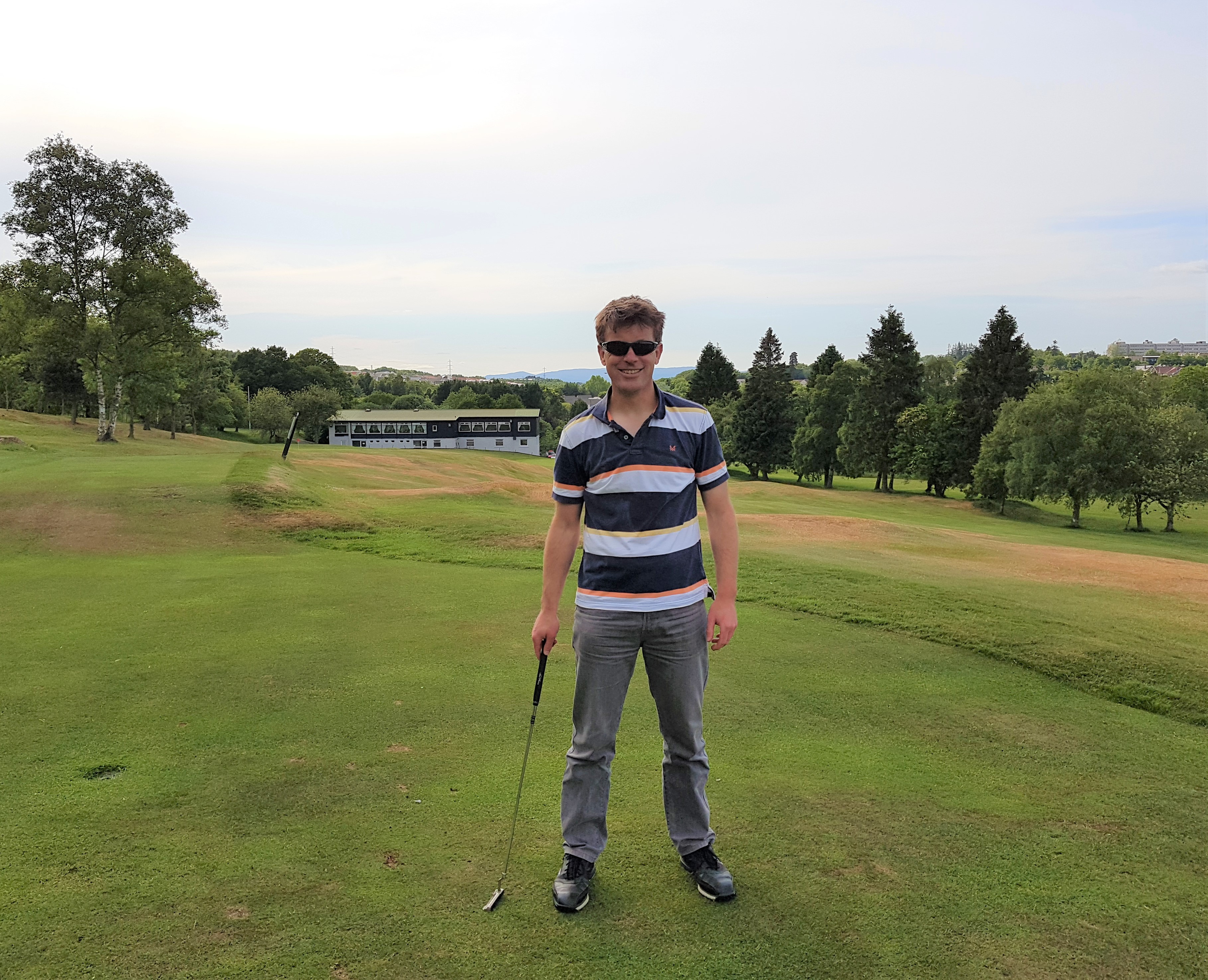 At last count, there were 587 clubs affiliated with national governing body Scottish Golf and, to a greater or lesser degree, they were all wrestling with the same well-documented dilemmas: changing lifestyles, an ageing demographic, declining membership numbers and questions of value for money.

The last thing they needed was the thunderbolt which hit them in March, along with the rest of the country, when they were forced to close their doors to members and guests in the face of the Covid-19 onslaught.

It was a brutal start to the year and it fuels justifiable speculation about where the sport goes from here and whether the business models which have become entwined in the game’s fabric over the years can remain relevant and sustainable.

Scotland may be the home of golf, but only a select few clubs have the “waiting list” that was de rigueur 15 years ago. Junior sections that once flourished are now barely managing to survive, and clubhouses that were previously bursting at the seams on competition days have gone far quieter with the evolution of the “car park member”.

Clubs fall broadly into three categories, the first being the destination resorts such as St Andrews, Gleneagles and Turnberry, which attract well-heeled visitors from around the world. At the other end of the spectrum are “holiday courses”, often of nine holes, and catering to visitors on a pay-and-play basis.

In the middle are the local private member’s clubs, which are coming under the greatest pressure in this changing landscape. Many have a significant proportion of older “lifetime members” paying a reduced or no membership fee.

And despite efforts such as the recent introduction of gender-neutral tees, the percentage of female members within the clubs remain stubbornly low – another hallmark of the sport as a whole.

A rather chilling illustration of the way enthusiasm for the game has waned is the fact that Feddinch farm, near the Duke’s Course at St Andrews, which sold for a spectacular price 10 years ago, is now back on the market and, despite planning consents for a golf course, is likely to fetch a much reduced figure and may remain as a farm.

The last few years have also seen the closure of high-profile courses such as Edinburgh’s Carrick Knowe and Brunston Castle in Ayrshire. 127-year-old Eastwood, on the Eaglesham Moor, has been bought by a developer who is land-banking it and it is now closed to golfers.

What are clubs to do?

The more forward-thinking committees are trying hard to improve their offering, with improvements to clubhouses and the addition of facilities such as driving ranges, but this, of course, demands investment just at a time when income is down.

Others which, like Eastwood, are close to desirable residential areas, are taking inventory of their assets and exploring whether some part of the course might be sold off to finance the continuing existence of the remainder.

I recently played Craigiehill at Cherrybank in Perth, which is a testing course with stunning views over the town, but there is substantial residential development ongoing to the south and west and the course’s long-term fate might be to become a housing estate.

The game is faced with the undeniable facts that that there are too many courses, it is not fashionable and it struggles to attract a pipeline of young members who are more enthused about football, basketball and PlayStations.

Ironically, the Coronavirus lockdown may well provide a short-term stimulus to the game. We have all been exhorted over the past three months to take exercise during our enforced inactivity and the streets have never been more crowded with joggers, walkers and cyclists.

Now that golf courses have been allowed to reopen, albeit in a socially-distanced manner, it is almost inevitable that there will be a significant upturn in play over the summer months, which may translate into new memberships.

Indeed, my sons played in Texas Scramble recently at King James VI course in Perth with 10 other boys – the most junior players the club has had in 20 years.

However, the future turns out, clubs facing challenging decisions would be well advised to seek professional advice early. Professional and up-to-date valuations make for informed business decisions, and can open up other financing options.

The game of golf is changing, both on and off the course. Those that adapt will survive, and some will thrive. The smart money will be on those who partner with professionals who know the lay of the land.