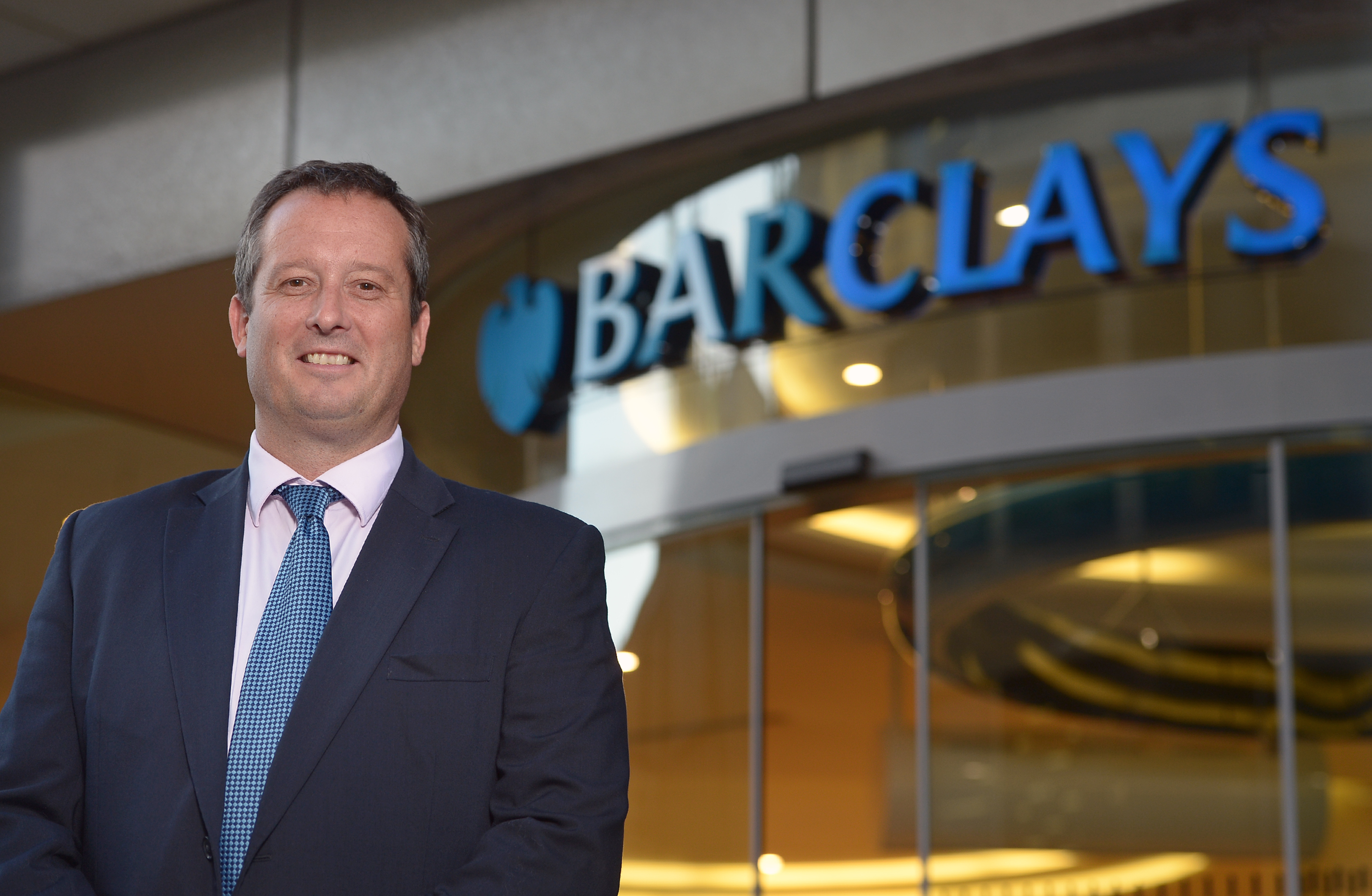 • Scotland scores in the top four of all UK regions in an assessment of nationwide digital skills
• 60% of Scots have ‘above-basic’ digital skills, meeting current demand from employers
• Scottish digital workers have the best problem solving skills in the UK
• Edinburgh performing better than Glasgow for digital skills and safety
• Scottish workers with ‘expert’ digital skills can earn £9,029 more a year

New research from Barclays reveals that employees in Scotland score among the highest of all UK regions for their digital skills and are currently meeting the digital skills demand from employers.

The Barclays Digital Development Index 2017, which analysed 88,000 UK job adverts and 6,000 adults, found that Scotland ranks in 4th place overall for digital skills – following London, Northern Ireland and North West England. With 3 in 5 (60 per cent) of Scots boasting ‘above-basic’¹ digital skills, it seems demand (59 per cent) from employers is being met.

If workers are willing to up-skill and become digital ‘experts’, they could earn more money as Scottish employers will pay a premium of £9,029 a year for digital skills that include programming and software design. Earnings boosts of more than £7,000 a year are also up for grabs for those with graphic design, data and 3D modelling skills – a significantly higher premium than the UK average (£3,000 a year), demonstrating Scotland’s demand for graphic design, data and 3D modelling skills.

The nationwide picture
Unlike in Scotland, digital skills across the UK are not keeping pace with demand. The Barclays Index finds that 63 per cent of UK jobs require digital skills such as word-processing, database spreadsheet or social media management skills, but only 57 per cent of the workforce has these capabilities. This mismatch will worsen as digital skills become even more vital to British businesses.

And although they have up to 30 years left in their working lives, it seems Generation X (35-54 year olds) is being left behind. Those aged 35-44 are 11 per cent less likely than their millennial colleagues to say they are very confident about their digital skills. Generation X workers are also more worried about their ability to keep their skills up-to-date (21.5 per cent have confidence in their ability to do so, versus 28 per cent for millennials).

Education also boosts digital scores; Masters Graduates score 35 per cent higher than those who leave school without any qualifications. And those in management positions score far better in the tests than those in junior positions, and 20 per cent above the UK average.

Jamie Grant, Head of Corporate Banking for Barclays in Scotland, said: “In recent years, we’ve seen a movement across Scotland to tackle digital exclusion and with improved digital skills returning a range of social, cultural and economic benefits it is clear why it is of such importance.

“With this come the issues of cybersecurity and cybercrime. Digital safety has never been more important but with Scotland sitting at the half way point of the UK Digital Safety Index, it’s evident that more can be done to upweight our ability to deal with these issues as well as improving skills.

“In direct response to this, we launched a multi-million pound #digisafe campaign earlier this year, the centrepiece of which is a new online digital safety quiz – a great starting point for anyone looking to develop their knowledge.” 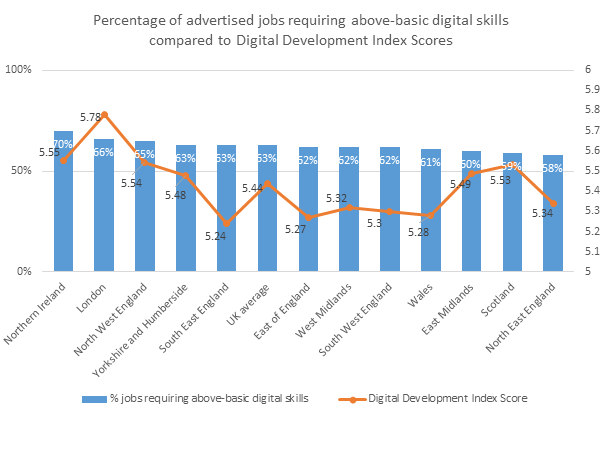