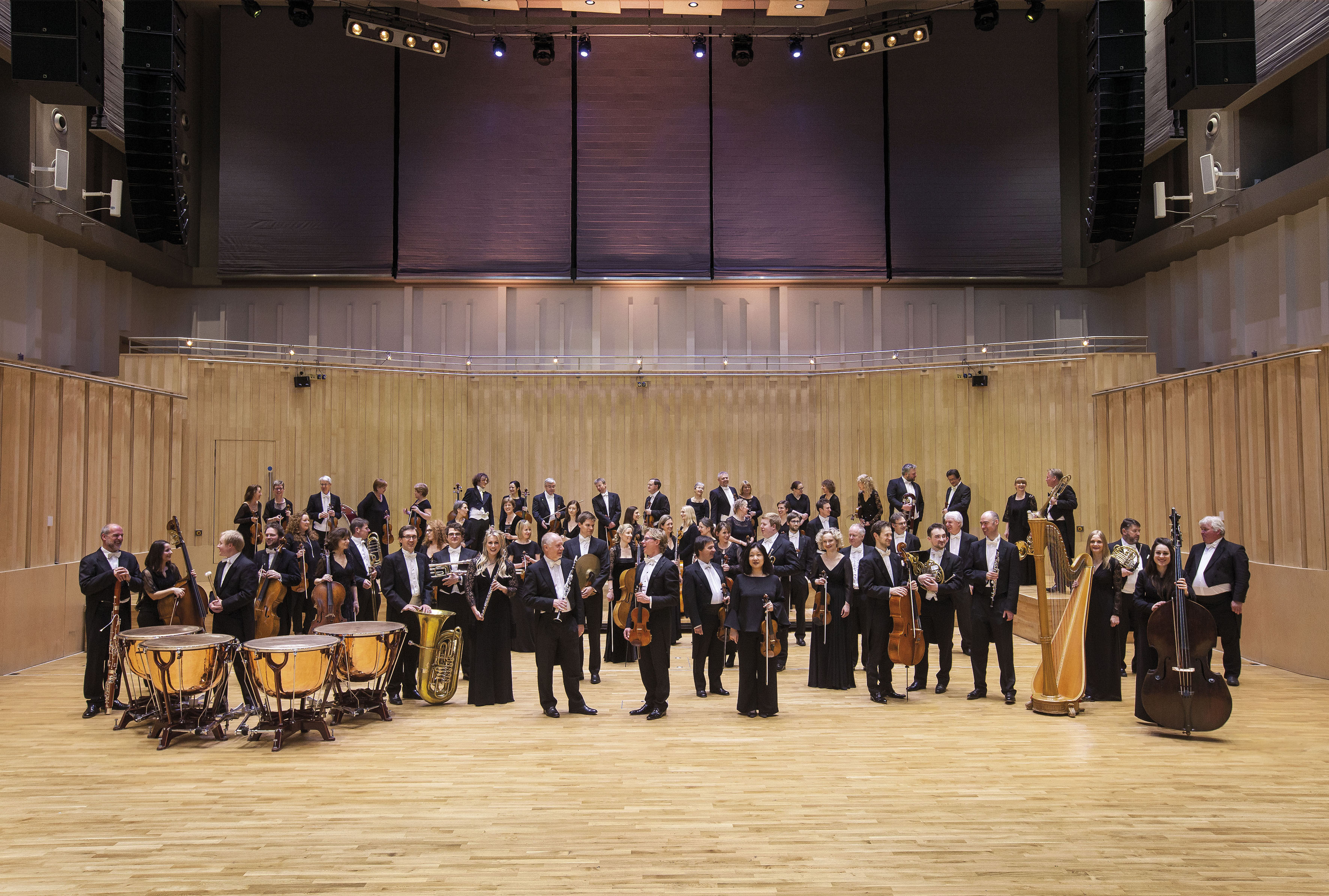 Scotland’s West Highland Line, dubbed “…the most beautiful rail journey on earth…” will be alive to the sound of a Nordic-inspired programme of music performed by two musicians from Scotland’s national orchestra next week.

The ScotRail Alliance announced today that violinist, Katherine Wren, and Violist, David Martin, from the Royal Scottish National Orchestra (RSNO) will be performing two special concerts along the West Highland Line, on Tuesday 6 and Wednesday 7 June,

Mallaig, the terminus of the route which was voted ‘most beautiful rail journey on earth’ three times by readers of Wanderlust magazine, will play host to the first performance, which features a collection of music developed by Katherine during her year-long sabbatical where she visited Scotland’s northern isles, The Faroes, Greenland and Iceland. Crianlarich in Stirlingshire will see the second. Both recitals will feature music from talented strings players, performing from their Nordic Viola repertoire. The events will be hosted by the West Highlands Community Rail Partnership, supported by the ScotRail Alliance.

The concert is one of five across Scotland hosted by local community rail partnerships (CRPs), who volunteer their time to promote and improve their local railway line. The West Highlands CRP covers the line between Crianlarich and Mallaig.

The ScotRail Alliance has supported the RSNO since 2008, when they became the official travel partner to the Orchestra.

James Ledgerwood, the ScotRail Alliance’s head of economic development, said: “We’re very fortunate to work alongside so many groups across Scotland that are so passionate, not only about their local railway, but also about the wider difference the railway can make to local communities.

“These concerts show that the benefits these groups bring don’t end at the station platform.”

RSNO Viola Katherine Wren: “Nordic Viola has performed in venues around the North Atlantic over the past year including outdoor installations such as “Tvisöngur” in East Iceland. We’re passionate about sharing our music in wild places and we look forward to bringing the music of Iceland, the Shetland Islands and Greenland to the West Highlands!”

Pictured above: The Royal Scottish National Orchestra at the RSNO Centre, Glasgow.