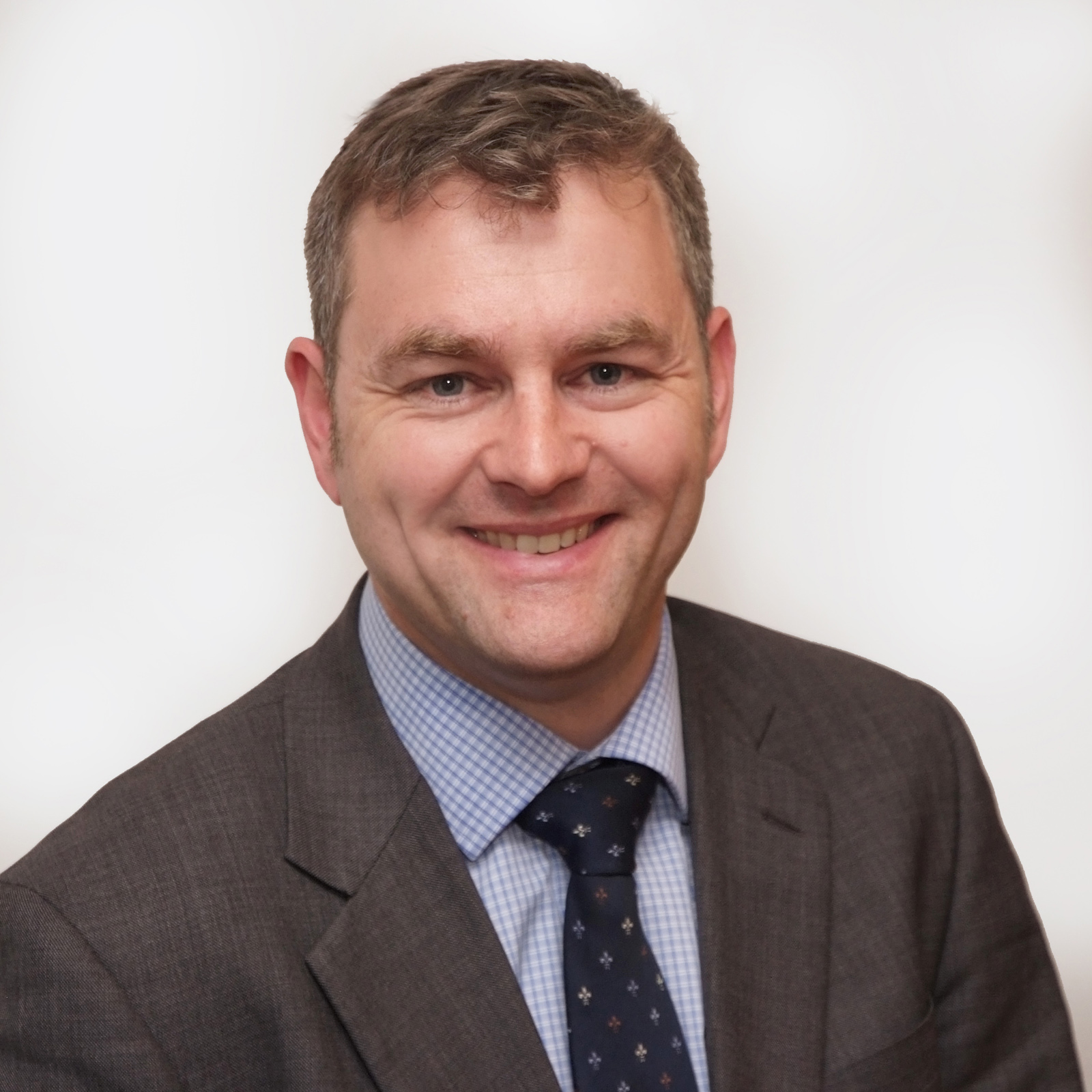 The prediction is one of several office trends highlighted in a new report by leading property consultancy JLL, examining the UK’s ‘Big Six’ regional office markets.

Refurbished property continues to dominate as a trend due to occupier demand, the speed with which it can be brought to market, its sustainability, and finally its cost in comparison to new build. Glasgow experienced 18% rental growth during 2016 in refurbished office space.

Despite the success of Glasgow’s take-up, which amounted to just over 650,000 sq ft in 2016, development activity tells a very different story. Unlike Birmingham where there was 649,000 sq ft of new build stock under development, in Glasgow there is no new build stock currently under construction.

Glasgow’s office take-up last year was the second highest level seen for five years. Take-up was considerably helped by Glasgow scooping two of the top five deals of 2016, with 150,000 sq ft pre-let to Morgan Stanley, and a 117,500 sq ft deal to Glasgow School of Art at Stow College.

Commenting on the findings, Mike Buchan, Director at JLL in Scotland said:

“Glasgow’s office market put in a solid performance last year, but if it’s to continue keeping pace with demand, then the market will need to adapt accordingly. With new build development still slow to get off the ground, landlords and occupiers are increasingly turning to refurbishments to create office environments tailor-made to the requirements of today’s workforce. The growth of tech in particular, both in Glasgow and Edinburgh, has led to an evolution of the traditional office workplace into one which can act as an important recruitment and retention tool for a younger more agile workforce.”

JLL’s Big 6 report looks at the performance of the six main commercial property markets outside of London and examines the common themes and trends which are impacting offices within these markets. In addition to refurbishment, other key office market themes for 2017 include:

• Investment in infrastructure: £612m invested in Glasgow infrastructure projects during 2016.
• Pre-lets: All 6 cities had a pre-let in 2016, including Glasgow’s pre-let to Morgan Stanley.
• Occupational density: Compared to ten years ago, office workers enjoy a third less space at their desk, having reduced from an average of 12sqm to 8 sqm in 2017. This is leading occupiers to focus on quality not quantity.
• Agile working: A reduction of workspace is encouraging occupiers to free up workers from desk spaces, with the aim of encouraging connection, collaboration and wellbeing among workforces.
• Business rates: The way in which businesses are rated remains a hot topic in 2017. Last year, Glasgow experienced the most significant decline in Grade A office business rates among the big 6, falling by 29%.
• Tech activity: The big 6 markets continue to benefit from the rise of tech. 75% of the UK’s digital tech businesses are already outside London and 68% of ICT jobs in the UK this year will also be outside of London.