Put on your Red Shoes and Dance – Aberdeen city centre’s The Garage nightclub and Steinhaus Bar being marketed jointly for sale or let, in whole or part

A former Aberdeen city centre nightclub, The Garage and an adjoining bar, Steinhaus, is being marketed jointly for sale or let by DM Hall, one of Scotland’s leading independent firms of chartered surveyors, together with chartered surveyors J&E Shepherd.

The currently licensed premises, available in whole or in part, is located at 17-19 Windmill Brae, AB11 6HU, an established city centre leisure area. Neighbouring occupiers include Café Boheme, Atik nightclub, Riley’s sports bar and various takeaways. There is potential for use other than as licensed premises. 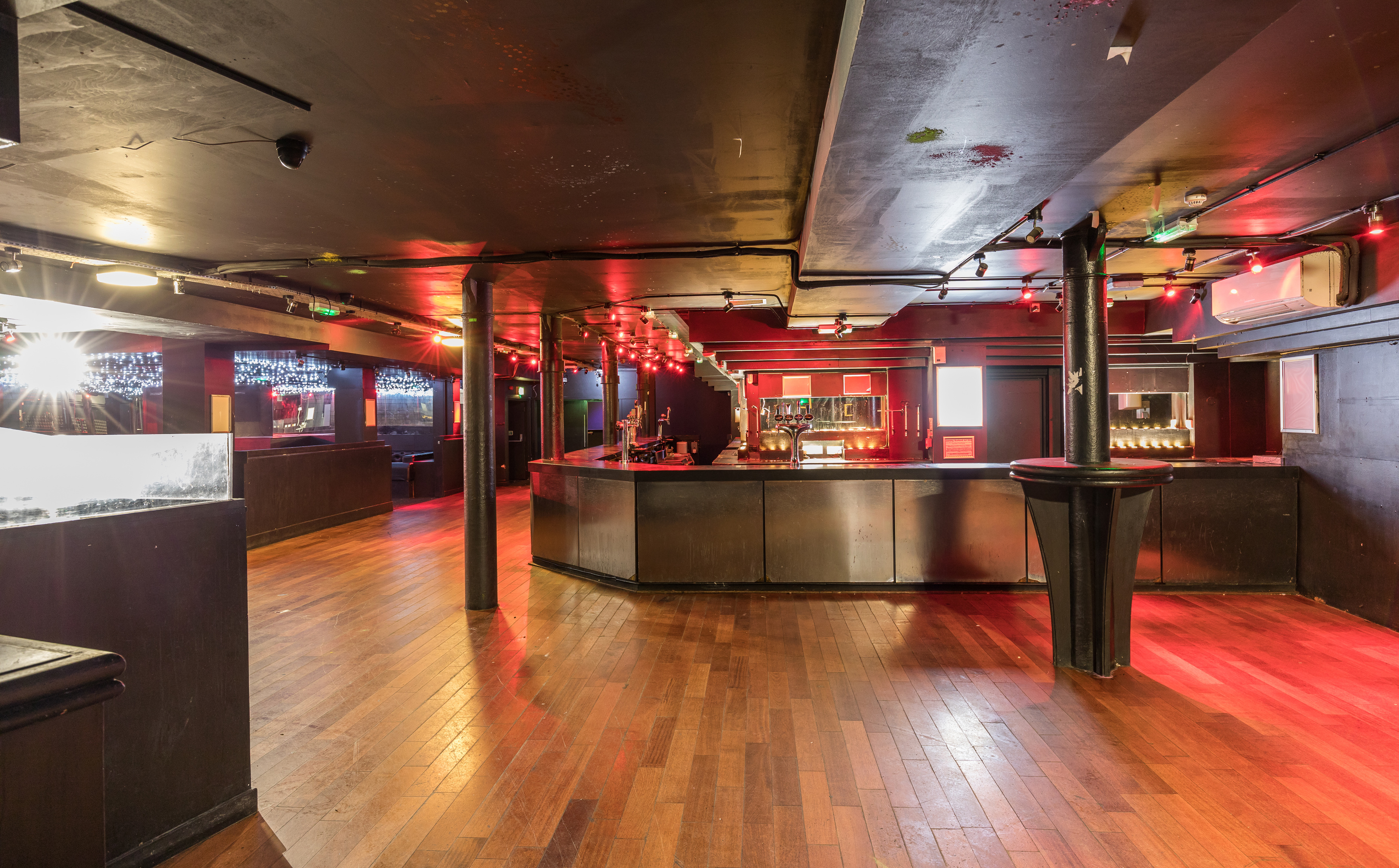 The premises form part of a substantial four story and attic building constructed of granite under a pitched and slated roof.

Aberdeen, widely regarded as Europe’s energy capital, is in the north east of the UK and Scotland’s third largest city with a population of 230,000. There are also two universities with a student population of around 30,000. 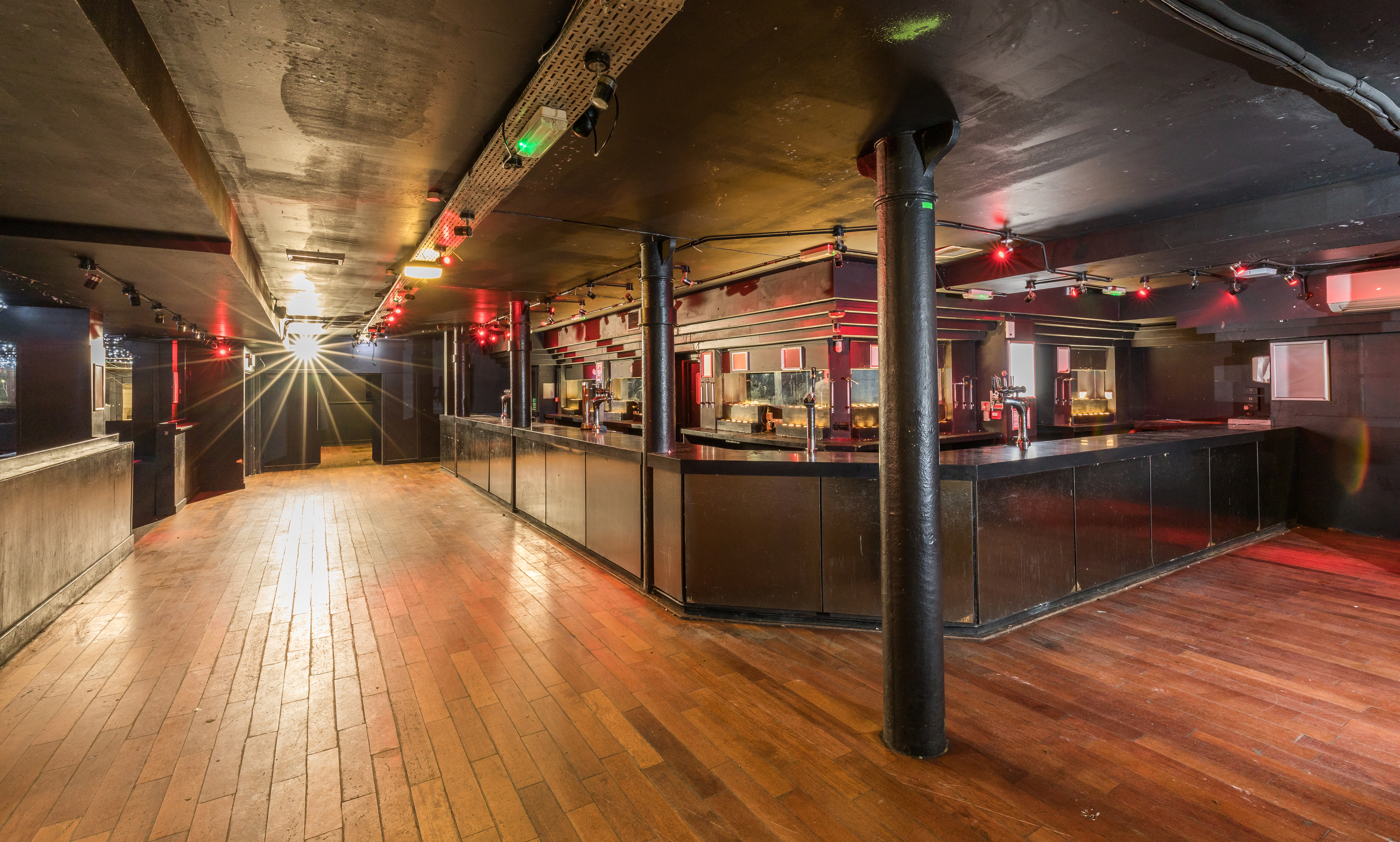 Gavin Anderson, an Associate at DM Hall’s Glasgow office who, together with his colleague Kevin Jackson, a Director in DM Hall’s Aberdeen office, is overseeing the marketing process alongside J&E Shepherd, said: “offers of over £575,000 are invited for the property. 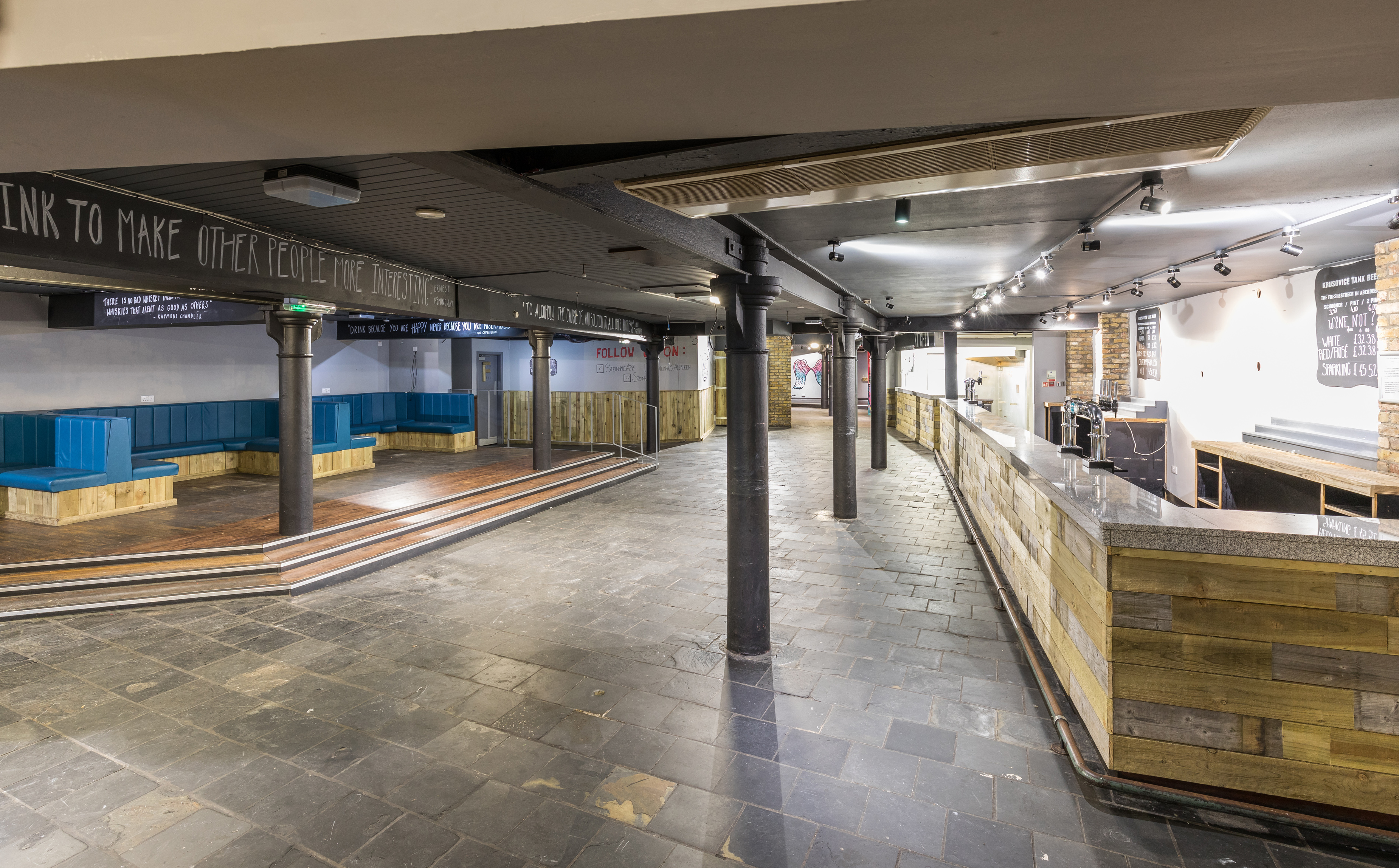 “Alternatively, the property is available to lease in whole or part by way of a full repairing and insuring lease for a negotiable term.

“We anticipate significant interest from a range of leisure sector investors across the UK.” 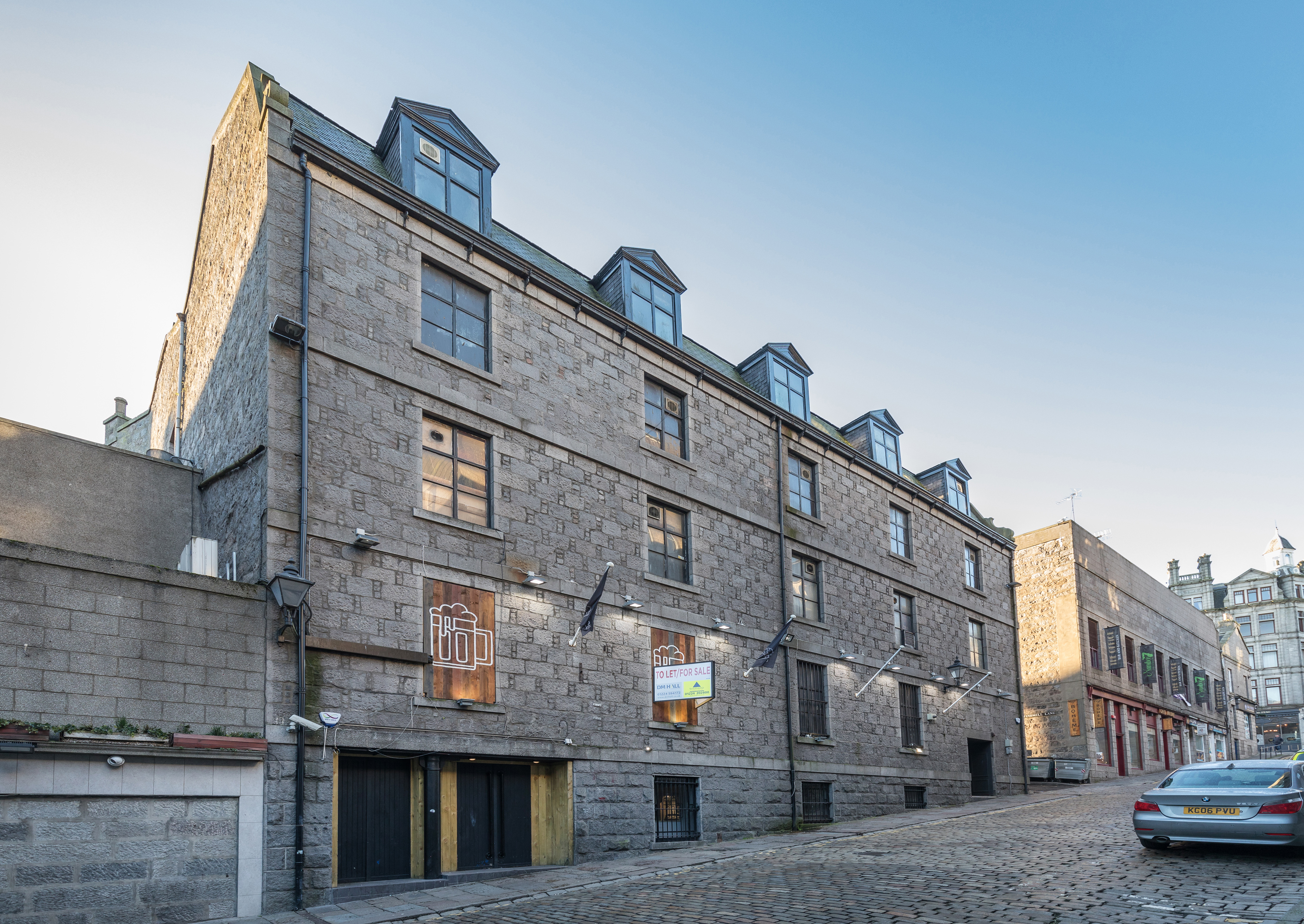