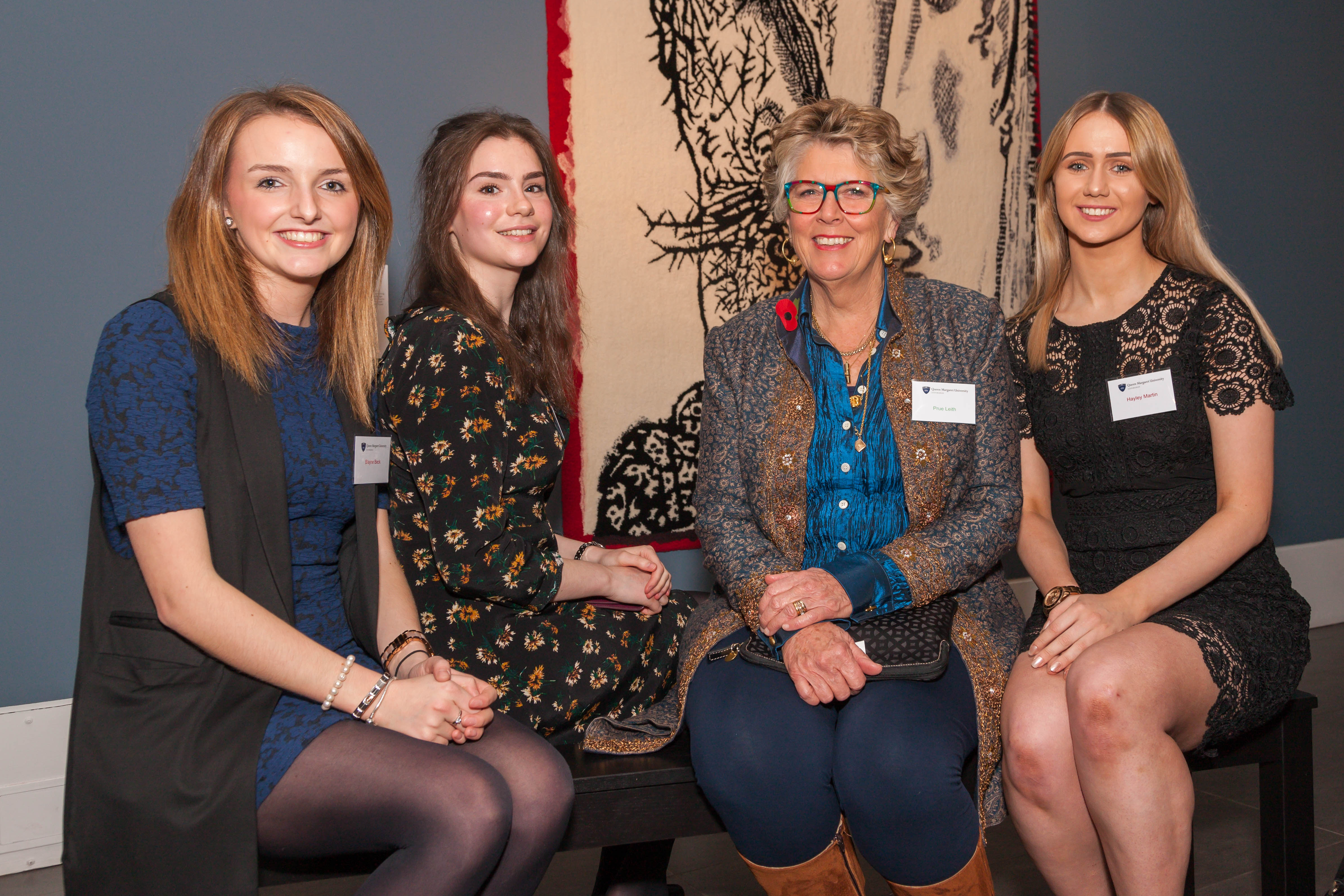 Over 30 students from Queen Margaret University (QMU), Edinburgh, are celebrating this week after showcasing their 2016 scholarship and awards success at a special event in the Capital.

The award-winning students were joined by the University’s Chancellor Designate, Prue Leith CBE, as well as the companies and individuals whose generous support has helped boost their academic experience, personal development and made special student projects possible.

Hosted by Edinburgh’s Dovecot Studios, the celebratory occasion showcased the QMU scholars and award winners of 2016, including students who were supported by individual donors and organisations including Santander Universities, Alzheimer Scotland, Dakota Hotels, Ryder Cup bursary scheme, as well as by the University’s Vice-Chancellor’s Fund, Student Development Fund and Princess Alice Award.

Dr Richard Butt, Deputy Principal of Queen Margaret University, said: “The University is grateful for the continued support of organisations, individuals and QMU graduates, which greatly enhances the experience of those students who receive scholarships and awards.

“Awards and scholarships like this enrich students’ academic experience, build their confidence, broaden their horizons and allow them make a real contribution to their field or to serving society’s needs.”