On the 10th anniversary of the Syrian Conflict a group of global health academics from universities all over the world have come together to ask the international community to renew its efforts to help the people of Syria.

The academics are calling for governments to confront the ‘Syrian fatigue’ that they argue now exists in international circles. The group’s comment in the leading journal ‘The Lancet’ highlights some of the horrors that have been inflicted on the country. It urges governments to activate a more robust global health response to help the ordinary people of Syria who have been affected by 10 years of relentless conflict.

Along with his co-authors, Professor Alistair Ager, Director of the Institute of Global Health and Development at Queen Margaret University, Edinburgh has worked with international colleagues to reinvigorate the international communities’ response to the 10 year crisis through the Lancet Commission on Syria.

Evidence shows that over the years many healthcare workers have been brutality assaulted and up to one thousand killed, as they attempt to administer care to ordinary Syrian people. This has left health services in a parlous state, and now acutely ill-equipped to deal with the spread of COVID-19.

Professor Ager explained: “Ahead of publication of the full Commission report our article ‘The Syrian conflict at 10: A time to act and not merely remember’ is timed to coincide with the 10th anniversary of the Syrian Conflict. We make three key ‘asks’ – to safeguard healthcare workers in the region, allow humanitarian access, and enable a strong COVID response in the region to avoid more unnecessary deaths.” 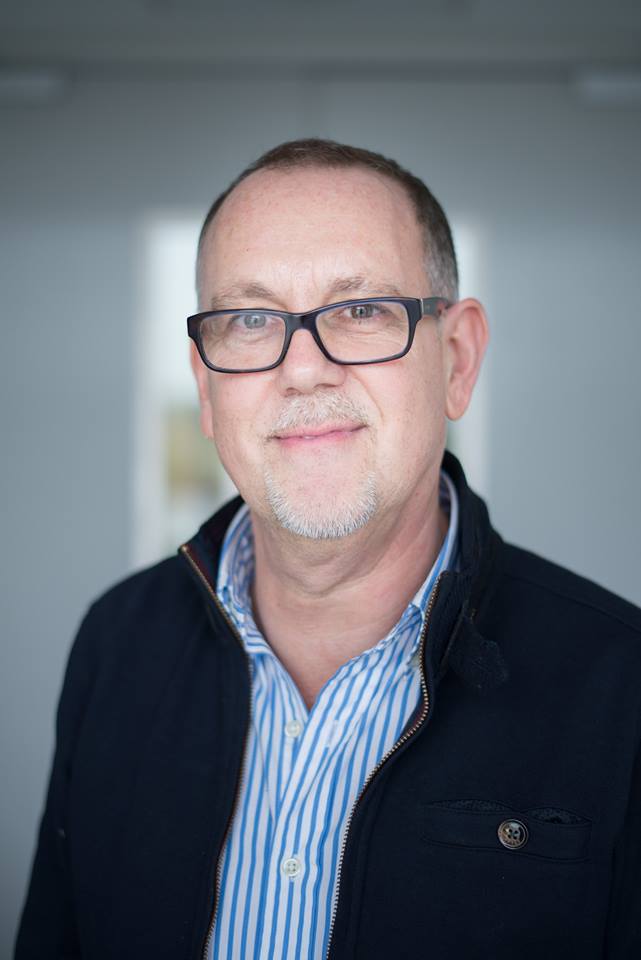 Professor Ager continued: “The conflict has caused one of the largest displacement and humanitarian crises since World War Two. The conflict has killed over half a million people. Child life expectancy has dropped by 13 years. Over 12 million people, more than half of Syria’s pre-war population, remain displaced, 6.2 million inside Syria, some of whom have experienced multiple displacements, and 6.7 million outside. Over 1.2 million housing units have been damaged and over 400,000 are destroyed.

“The impact of this 10 year crisis is catastrophic and we are therefore calling again for decisive action to help relieve the suffering of millions of Syrians”, said Professor Ager.

“The Institute for Global Health and Development at Queen Margaret University has a long history of working in countries affected by conflict, and recovering from conflict. Along with our international friends and partners, our Institute is compelled to join the voices promoting constructive interventions in Syria and encourages a renewed global response to the ongoing crisis.”

You can read ‘The Syrian conflict at 10: A time to act and not merely remember’ in The Lancet