Not Such a Cleverly Clogs Ltd 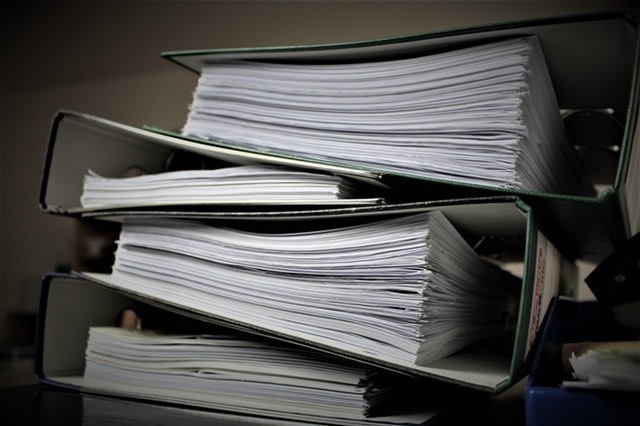 Companies House have recently been successful in prosecuting the first person for deliberately providing false information to them.  Leaving aside any questions of whether Mr Brewer was right to exploit a loophole, or if Companies House has been overzealous in prosecuting, it serves as a timely reminder to those involved in companies that filings should be accurate.

The Facts
Kevin Brewer registered 2 companies, one in 2013 and the other in 2016, in an effort to demonstrate how easily, with no checking or safeguards, false information could be filed at Companies House.  The first company he incorporated, John Vincent Cable Service Limited, named after the former business secretary, appointed Mr Cable as a director and shareholder.  The second company, Cleverly Clogs Ltd, had Baroness Neville-Rolfe, the minister with responsibility for Companies House, and James Cleverly, the Conservative party deputy chairman, list as director.  Both these companies have since been dissolved and struck off the register.  Regardless of his reasons for incorporating these companies, Mr Brewer pleaded guilty and was fined a total of £12,224 – £1,602 in fines and a whopping £10,400 in costs.

The Law
The specific law that Mr Brewer contravened was section 1112 of the Companies Act 2006, which came into force in 2009.  This states that it is an offence for a person to knowingly or recklessly deliver a document, or make a false statement, to the registrar that is misleading, false or deceptive in a material way.

Further legislation was enacted in 2015, which became effective on 6 April 2016, which requires companies to keep a register of persons with significant control (PSC).  This was driven by a desire for increased transparency regarding who ultimately controls a company and the nature of this control.

It was clear from the present case that Mr Brewer had intentionally set out to create fake companies, indeed he did not hide this fact, and he knowingly provided false information.  There are obligations on all companies to file documents at Companies House, with possible penalties for not doing this accurately or on time.

Filing Requirements
Company directors have a responsibility to prepare and deliver certain documents to Companies House on behalf of the company.  The 2 main documents that need to be filed are the confirmation statement, previously called the annual return, and the accounts, which both need filed every year.

In addition to these 2 documents, which need to be filed regardless of whether the company is actually trading or not, other filings need to be made at Companies House when there is a change to the company, including:-

Filings should be made timeously to Companies House, and within 14 days of any change, with the exception of registering a charge, which must be done within 21 days of its creation.

Potential Penalties
Failure to file confirmation statements or annual accounts is a criminal offence, which could result in the directors of a company being held personally liable in court.  There is no late filing penalty for confirmation statements that are not filed on time, however, late-filed accounts do incur penalties, which can become fairly substantial.  These range from £150, for accounts filed up to one month late, up to £1,500 for being 6 months late.

The registrar can also take steps to steps to strike a company off the register if documents are delivered late.  Crystal Palace Football Club recently scored an own goal after being threatened with such action after being over 2 months late in filing their accounts.

A failure to notify Companies House of a company’s persons with significant control could also result in fines for the company.  Sometimes it is not readily apparent who the PSC of a company is, particularly where there are several shareholders, which may include corporate entities, so you should seek advice if you are uncertain.

The directors/secretary of a company can be held personally liable for any criminal offences and face up to 2 years in prison plus a fine of up to £5,000.

Be A Clever(ly) Clogs
If you need assistance with company secretarial services or want to discuss filing requirements, please get in touch with a member of our corporate team to see how we can help. 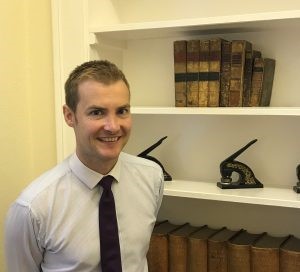