The giant pandas brought to the city’s zoo in 2011 might be the most high-profile example of links between Edinburgh and China but at Edinburgh Napier University the relationship runs even deeper and continues to strengthen.

The University recently celebrated 10 years of a partnership with Shanghai Normal University which sees the two institutions jointly deliver a BSc (Hons) Civil Engineering degree. The course sees Edinburgh Napier staff fly out to Shanghai to deliver lectures while Chinese students are given the opportunity to study in Edinburgh, with more than 200 having taken up that opportunity to date. In addition, a group of Edinburgh Napier students spent time at Shanghai Normal last year. 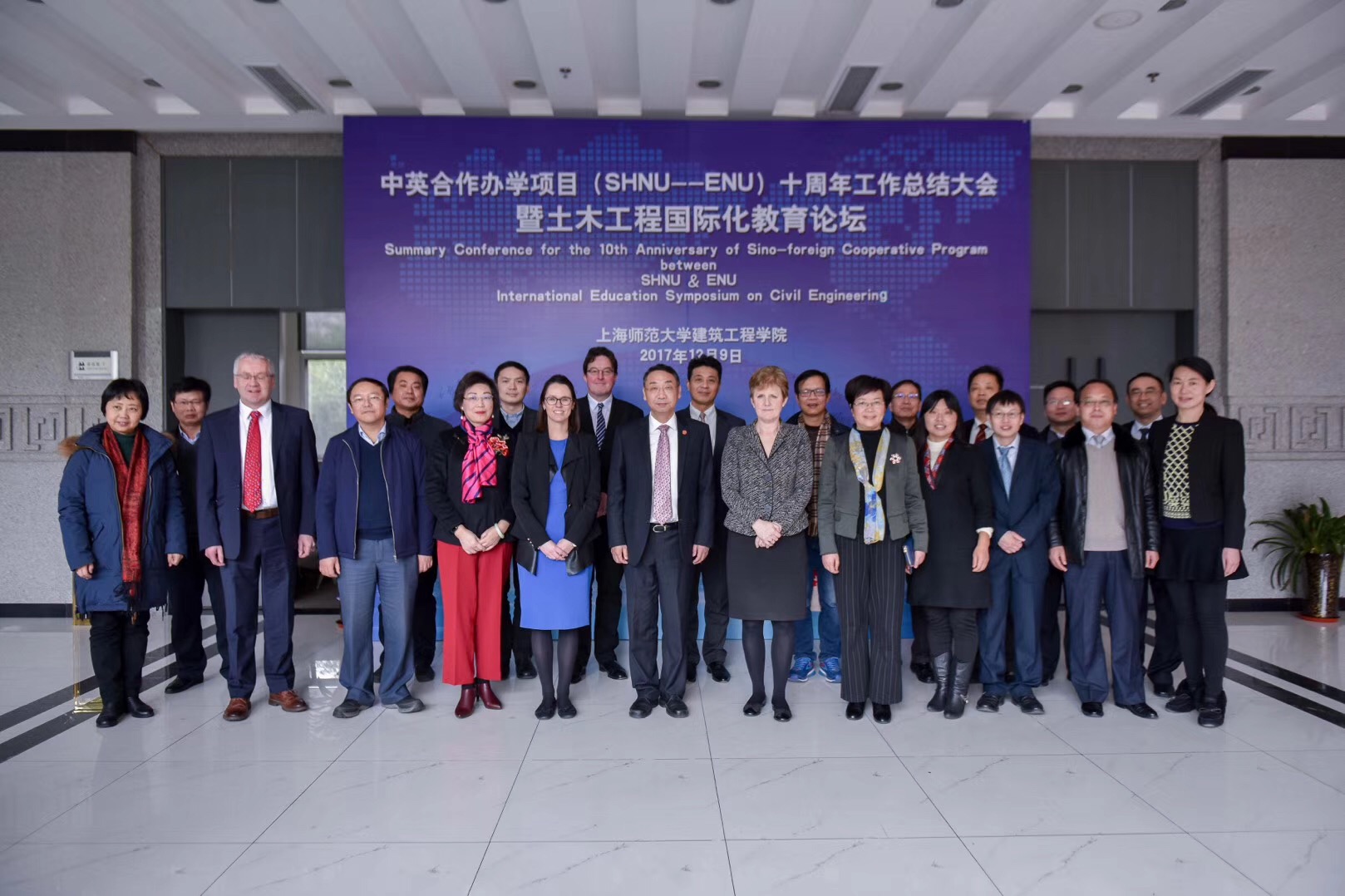 The degree is approved by the Ministry of Education in China and the Institution of Civil Engineers in the UK and recently received 100 per cent overall satisfaction in the National Student Survey, ranking the university top in the UK out of more than 50 institutions offering courses in that subject area.

This decade-long partnership with Shanghai Normal is just one example of the University’s links with the world’s most populous country. Edinburgh Napier was the first Scottish university to enter the Chinese market and the first to establish a representative office in the capital city Beijing in 1999.

Strategic partnerships exist with four other Chinese universities, covering subject areas as diverse as Business Management, Product Design, Computing and Financial Services. In total, more than 2,500 students are enrolled in joint education programmes and 2018 will bring up another anniversary as the University marks 15 years of working with Zhengzhou University of Light Industry to deliver business, computing and design courses.

In addition there are over 7,000 Edinburgh Napier alumni in China.

Naomi Graham, Vice Principal, International, at Edinburgh Napier says: “I attended the 10-year celebrations in Shanghai and it was wonderful to see at first-hand our valuable partnerships in action. In an increasingly globalised world, international experience is so important to students and partnerships like these deliver that experience.

“China has and continues to be an important overseas market for Edinburgh Napier. We have ambitious student recruitment plans and we look forward to working with our Chinese partners long after Tian Tian and Yang Guang have left Edinburgh Zoo and returned home.”