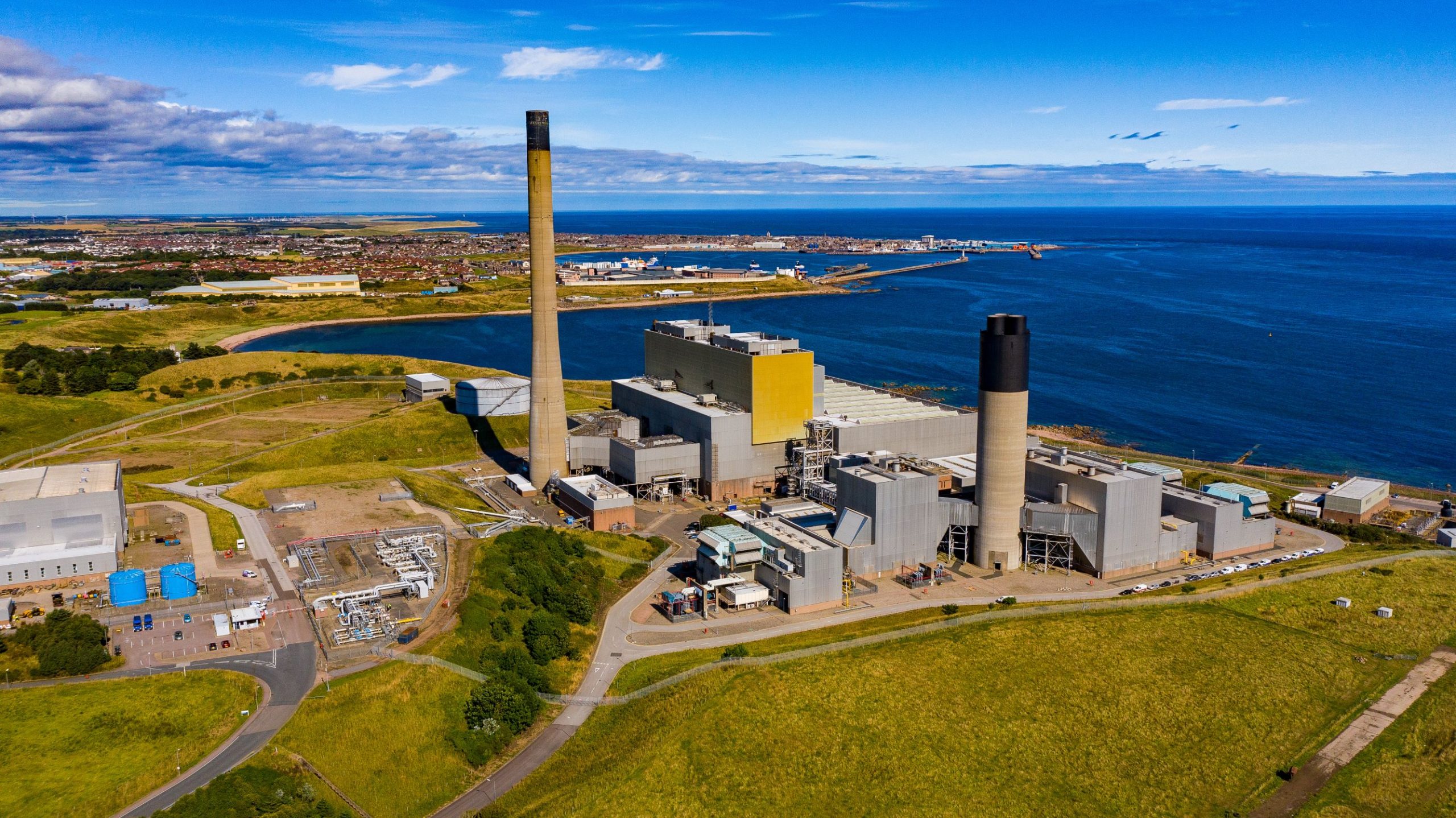 A pivotal low-carbon development in Aberdeenshire is continuing to build momentum – with a major contract award announced today.

SSE Thermal and Equinor are developing what could become Scotland’s first flexible power station equipped with carbon capture technology and have appointed a consortium to deliver the Front End Engineering Design (FEED) contract.

Mitsubishi Heavy Industries Group, Worley and Técnicas Reunidas will deliver a detailed plan for Peterhead Carbon Capture Power Station, which would have a generating capacity of up to 910MW.

The station would connect into the Scottish Cluster’s CO2 transport and storage infrastructure, which underpins plans to deliver one of the UK’s first low-carbon industrial clusters.

The current Peterhead Power Station plays an essential role in keeping the lights on and is crucial to Scotland’s electricity system. There is a clear need, however, to decarbonise power generation and the proposed Peterhead Carbon Capture Power Station represents this next phase of society’s energy transition – helping to meet net zero targets in Scotland and the UK, while providing flexible back-up to Scotland’s growing renewables sector and bolstering security of supply.

The UK Government has set ambitious targets for the country to become a world leader in carbon capture and storage, and Peterhead Carbon Capture will play a pivotal role with the ability to capture up to 1.5MT of carbon annually, which represents around five per cent of the Government’s 2030 target.

A recent report by SSE shows that the new development would create significant economic benefits in the transition to net zero, with £60m expected to be contributed to the Aberdeen City and Shire economy during development and construction, with 980 years of employment supported. Over the station’s operational lifetime, it is estimated that around £25m will be added to the wider Aberdeen economy each year, with around 240 jobs supported on an annual basis.

Catherine Raw, Managing Director at SSE Thermal, said: “As renewables scales up, the importance of flexible energy only increases – however that generation needs to be decarbonised which is why we are committed to delivering this landmark carbon capture project at Peterhead. As we begin work with the consortium on the engineering design, we hope to see the UK Government recognise the need for multiple power-CCS plants when it provides an update on Cluster Sequencing later this month. Crucially, it must give clarity on the Scottish Cluster and accelerate its development, which is necessary if Scotland’s net zero ambitions are to be achieved.”

Grete Tveit, Senior Vice President for Low Carbon Solutions at Equinor, said: “This is an important step in realising our ambition to build Scotland’s first flexible power station equipped with carbon capture technology. By providing low carbon back-up power to complement intermittent renewables generation, Peterhead Carbon Capture Power Station will improve energy security through the energy transition. We are excited to be working with SSE Thermal and the consortium to deliver this critical project, unlocking investment that will bring both local employment and supply chain value.”

Bradley Andrews, President at Worley, on behalf of Mitsubishi Heavy Industries Group, Worley, and Técnicas Reunidas consortium, said: “Cooperation with a common vision is key to the energy transition. The consortium’s work with SSE Thermal and Equinor is an example of how companies can collaborate to overcome the challenge of reaching net zero. This project will produce flexible and clean power allowing further renewable generation while reducing carbon emissions at scale. It’s a landmark project for Scotland in its ambitions to help decarbonise industrial clusters in the UK – and it supports our efforts in delivering a more sustainable world.”

A S36 planning application for the project was submitted to the Scottish Government’s Energy Consents Unit in March of this year.