Seekers of wonder and amazement are invited to ‘lose themselves in magic’ this summer as the Edinburgh International Magic Festival celebrates its 7th magical year as the UK’s biggest festival of innovative and cutting-edge magic, 1st – 8th July. 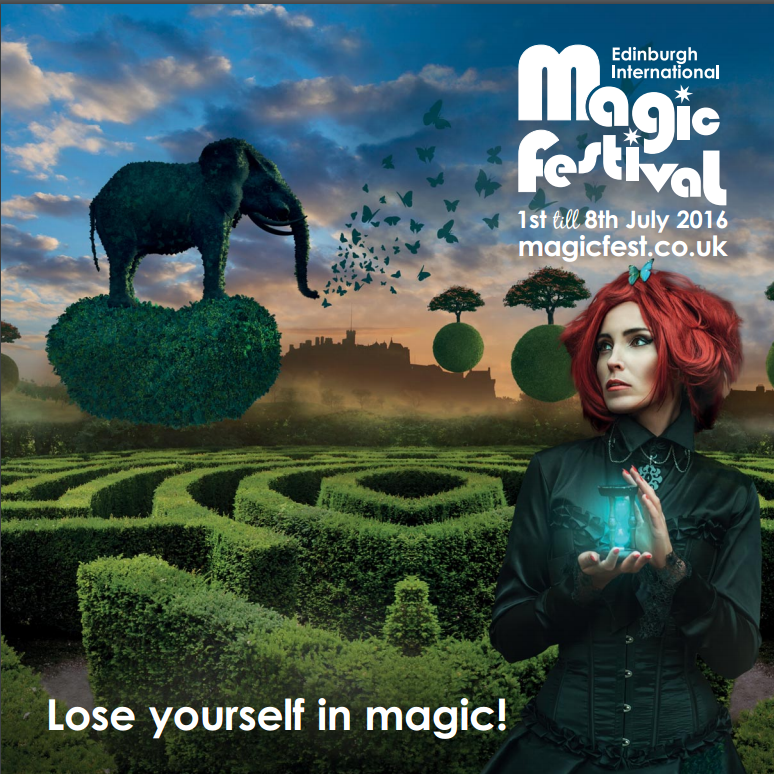 Edinburgh will sparkle with an enchanting programme of world-class magic events, unforgettable performances, and jaw-dropping stunts from some of the greatest illusionists, mindreaders and accomplished magicians from around the world.

Kevin McMahon, Artistic Director of MagicFest, commented: “This year we have arguably one of the greatest living legends in magic, Juan Tamariz, and one of the greatest up-and-coming stars, Hector Mancha, both featuring at the Festival. It’s our biggest line-up to date with the launch of MagicFair, free entry for under 7s, and the addition of a matinee performance at the Gala Show, allowing us to share magic and its top stars with more people than ever before. Watch out for surprises around the city too!”