Glasgow, 19 April, 2021 – Investment volumes in Scotland fell at the start of this year as pandemic lockdown restrictions hit commercial property deals, but a strong rebound is expected, according to new analysis.

Colliers’ Scotland snapshot for the first quarter of 2021 reveals that investment volumes fell to £149 million, well down from £335m in the final three months of last year, and more than 70% below the five-year quarterly average of £536m.

However, investment activity at the start of this year has been much stronger than during the first lockdown in quarter two of 2020, when only £50m was transacted. 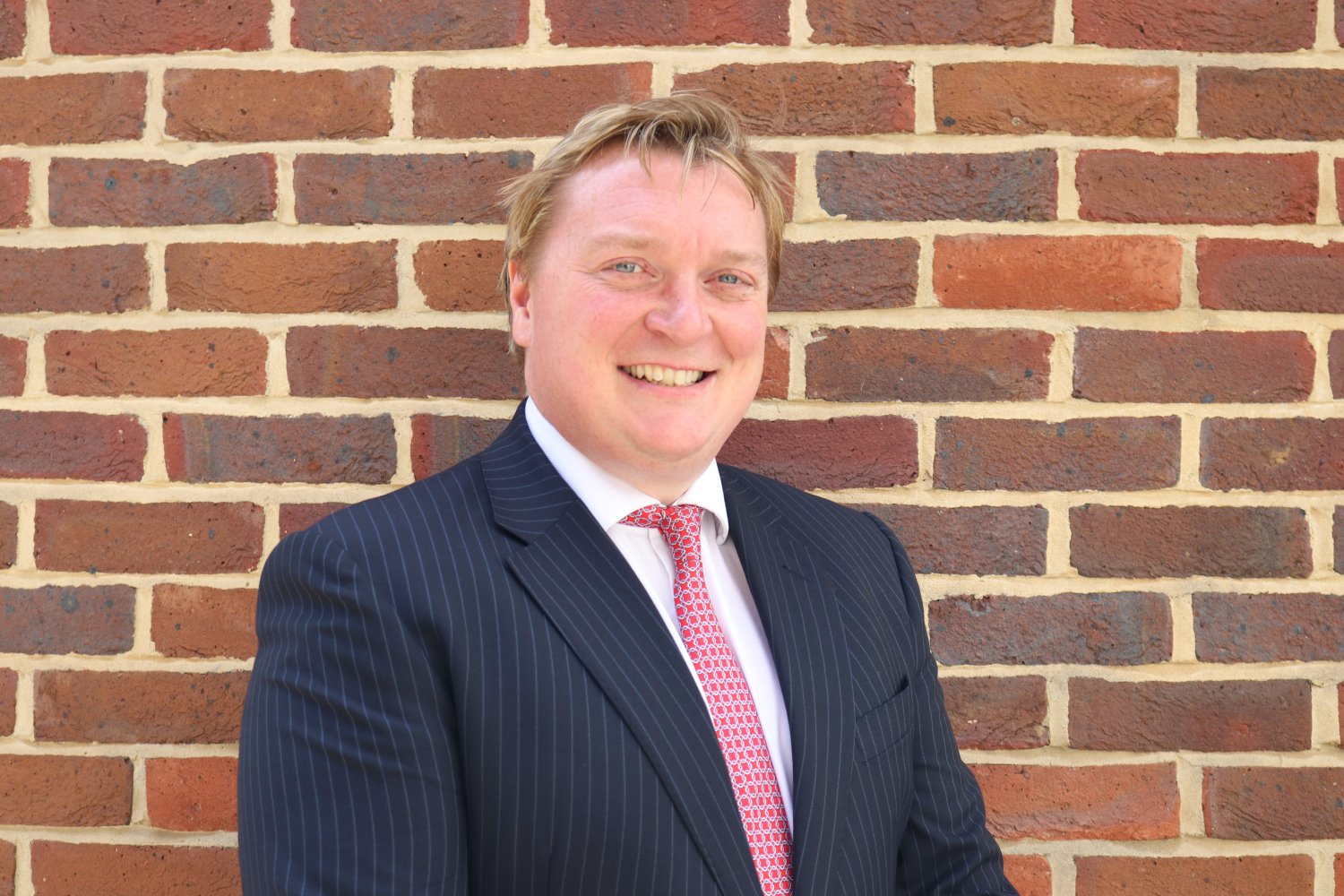 Patrick Ford, director, National Capital Markets, Colliers in Glasgow: “Unsurprisingly, given renewed lockdown restrictions, it has been a slow start to the year in terms of commercial property investment in Scotland. However, we expect to see a robust rebound in investment volumes throughout this year, thanks to a significant build-up of capital waiting to target the market.”

The largest deal of the quarter was Ares Management’s purchase of 301 student beds in Glasgow for £35m, which contributed to the student accommodation sector bucking the generally low level of activity, with investment volumes 20% above the five-year average.

Oliver Kolodseike, Deputy UK Chief Economist, Research and Forecasting, at Colliers, said: “Offices, retail and industrial all experienced muted levels of investment activity at the start of this year, well below their respective five-year averages. This was largely due to the impact of lockdown, including people being asked to continue working from home wherever possible.”

In the retail sector, deal activity came to a virtual standstill in the first quarter, totalling less than £10m. This was down from £51m at the end of 2020 and much lower than the five-year quarterly average of £128m. One notable deal involved the sale of 75 George Street in Edinburgh sold to an unnamed investor for £5.75m.

Office investment sales dropped to £55m in the first three months of the year from £136m in the last quarter of 2020 and 70% below the five-year quarterly average of £170m. However, the sector shows an improvement on the second quarter of 2020 – the first national lockdown – when no office transactions were recorded, and there are signs of continued improvement. The sale of the Cuprum Building on Argyle Street in Glasgow, covering 99,600 square feet of office space, to Trinova Real Estate for £28.2m was the biggest deal of the first quarter by value, for the sector.

Just over £30m was invested in the industrial sector, down from £94m at the end of 2020 and half the five-year quarterly average of £61m. The largest industrial deal of the first quarter was the sale of a 124,000 sq ft distribution warehouse at Eurocentral in Motherwell to Lothian Pension Fund for £14.3m.

Patrick Ford said: “Looking at occupier activity, the industrial sector remains relatively buoyant and there are signs of renewed interested across the board in Scotland with some normality set to return as we slowly emerge from lockdowns.

“In the office sector, for example, we’re expecting some recovery in the second half of this year.”

And offices could be given a big boost on the back of the Scottish Government appointing advisers to assist with its Glasgow estate planning, which could see them take up to 500,000 sq ft of space in the city.

In the industrial sector, Colliers disposed 165,00 sq feet at 21 Coddington Crescent at Eurocentral to the NHS on behalf of Exeter Property Group. As more deals are confirmed for the final quarter of 2020, Colliers expects the final year turnover to be between 5% and 10% above the 2019 level.

In retail, as more shops re-open and the vaccine roll-out continues, Colliers expects to see some improvement in consumer confidence. However, rents will continue to fall as more companies enter administration and shops become obsolete, and the move towards shorter lease lengths and rent based on turnover is unlikely to change.

Patrick Ford concluded: “With over half the adult population in Scotland now vaccinated and a roadmap for the easing of restrictions in place, we’re hopeful of a pick-up in the economy in the coming months.”