DM Hall, one of Scotland’s largest independent firms of chartered surveyors, has appointed John Kempsell to the role of senior surveyor in its Dumfries office. 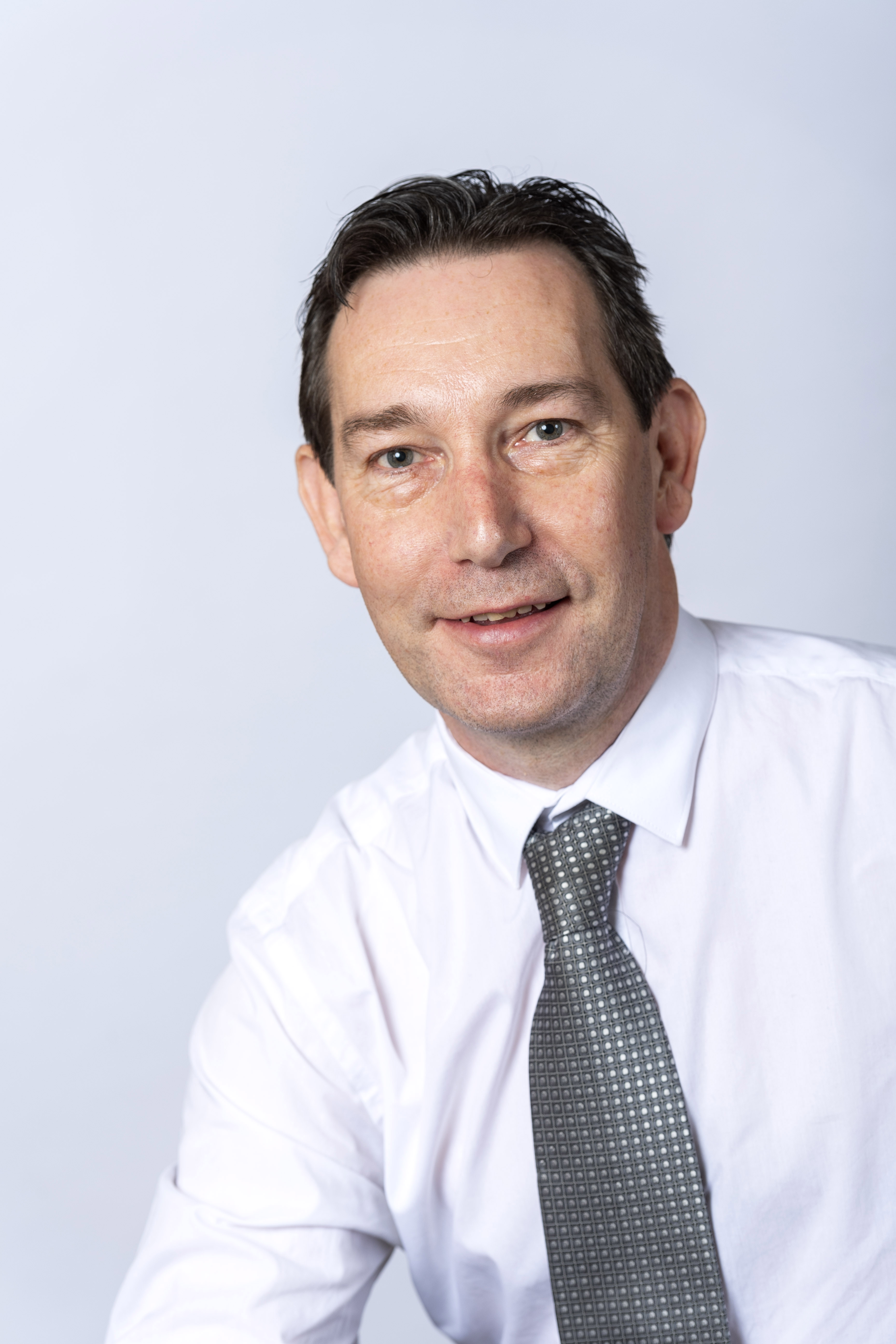 Born and bred in Dumfries, John, 52, entered the property sector on leaving school as an apprentice bricklayer. Four years later, time-served, he enrolled at the local technical college and emerged with an Ordinary National Certificate (ONC) in Construction.

A Higher National Certificate (HNC) in Construction Management followed, and he began to gain surveying experience as a technician with Dumfries & Galloway Council Assessors Department. In 2004 he transferred to the Council’s Building Control Department as a Building Inspector.

In 2007, studying on a day release basis, John graduated from Glasgow Caledonian University with a BSc in Building Control. The following year, he joined South Lanarkshire Council as a Building Standards Surveyor.

Subsequent employment with Allied Surveyors in Dumfries where his geographical focus was on the western side of Dumfries & Galloway, led to him re-training as a Valuation Surveyor and he became a member of the Royal Institution of Chartered Surveyors (RICS) in 2012.

He said: “It’s early days for me here at DM Hall but I’m already enjoying being part of the team and serving the clients in our region. My geographical focus is on the western side of Dumfries & Galloway, I am responsible for all types of residential surveys, including home reports, valuations and energy performance certificates”.

Eric Curran, managing partner of DM Hall, said: “John’s arrival adds further strength to our offering to clients in south west Scotland. His extensive experience in our sector is a huge asset both for clients and colleagues.

“Local knowledge is important to our clients and John has spent the greater part of his life and career in Dumfries and surrounding areas, so we could not have asked for anyone with greater local knowledge and we are delighted that he has chosen to spend the next stage of his career at DM Hall.”