Virgin Trains has today released the first episode in the brand new ‘West Coast Weekender’ series. Hosted by top comedian and TV personality, Joel Dommett, the videos see Joel discovering all the best – lesser known – things to see, do, eat and drink on a summer weekend getaway to five of the most popular destinations along the Virgin Trains route.

To get those weekend vibes started even earlier, Virgin Trains has removed Friday afternoon peak fares from London Euston until 31st August, making it easier for people to be more spontaneous with their travel plans on summer weekends. What better way to inspire and encourage some weekend exploration of the very best that the West Coast has to offer? 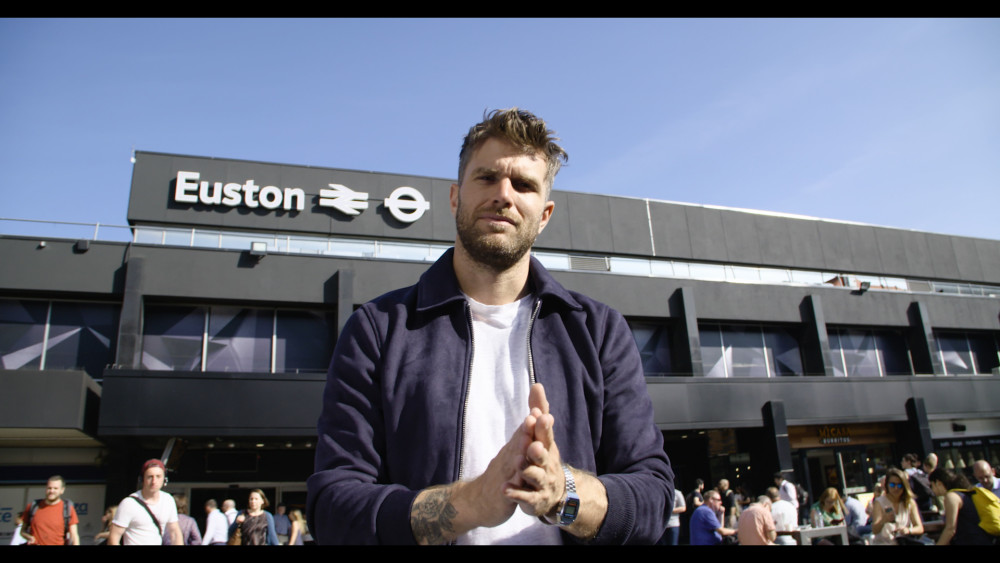 There are plenty of well-known sights to see across Joel’s ‘West Coast Weekender’ destinations, but he’s on a mission to discover some must-do’s that are a bit more off the beaten track. For example, in the first instalment, comedian Joel embarks on a different kind of ‘stand-up’ tour by exploring Birmingham from a paddleboard on one of the city’s famous canals.

New episodes of Joel’s ‘West Coast Weekender’ will be released over the next two weeks, with Joel trying his hand at a whole host of sporting, foodie and arty activities in some of the most popular West Coast destinations. All the while he’ll be inspiring viewers to make their summer weekends in the likes of Birmingham, Manchester, Edinburgh, Liverpool and Glasgow go that little bit further.

Joel Dommett said, “I am a very lucky boy and get to spend lots of time travelling around the UK on tour performing my funnies to mostly willing audiences. When I arrive I sound check awkwardly to an empty theatre then have a spare few hours. I could either sit in a dressing room and eat biscuits alone OR to be spontaneous and do something foodie or fun. These days I try and do the latter. Now that Virgin Trains has lifted peak restrictions on this insanely hot summer, it’s easy for you guys to be as spontaneous as little old me. Ditch the office this Friday and go for a paddle board around Birmingham instead! I wrote this while eating biscuits. God I love biscuits.”

Sarah Copley, Executive Director Commercial for Virgin Trains said: “There are some really iconic sights to be seen along the West Coast route. We hope that by removing Friday peak restrictions this summer and showcasing some of our destinations’ undiscovered highlights, people will be inspired to head off on their very own ‘West Coast Weekender’ a little earlier and to try something a bit different. We had so much fun creating this series with Joel and we hope his spontaneity and enthusiasm encourages our customers to make the most of their weekends this summer.”

Find out more about starting your summer weekend early at https://www.virgintrains.co.uk/summer