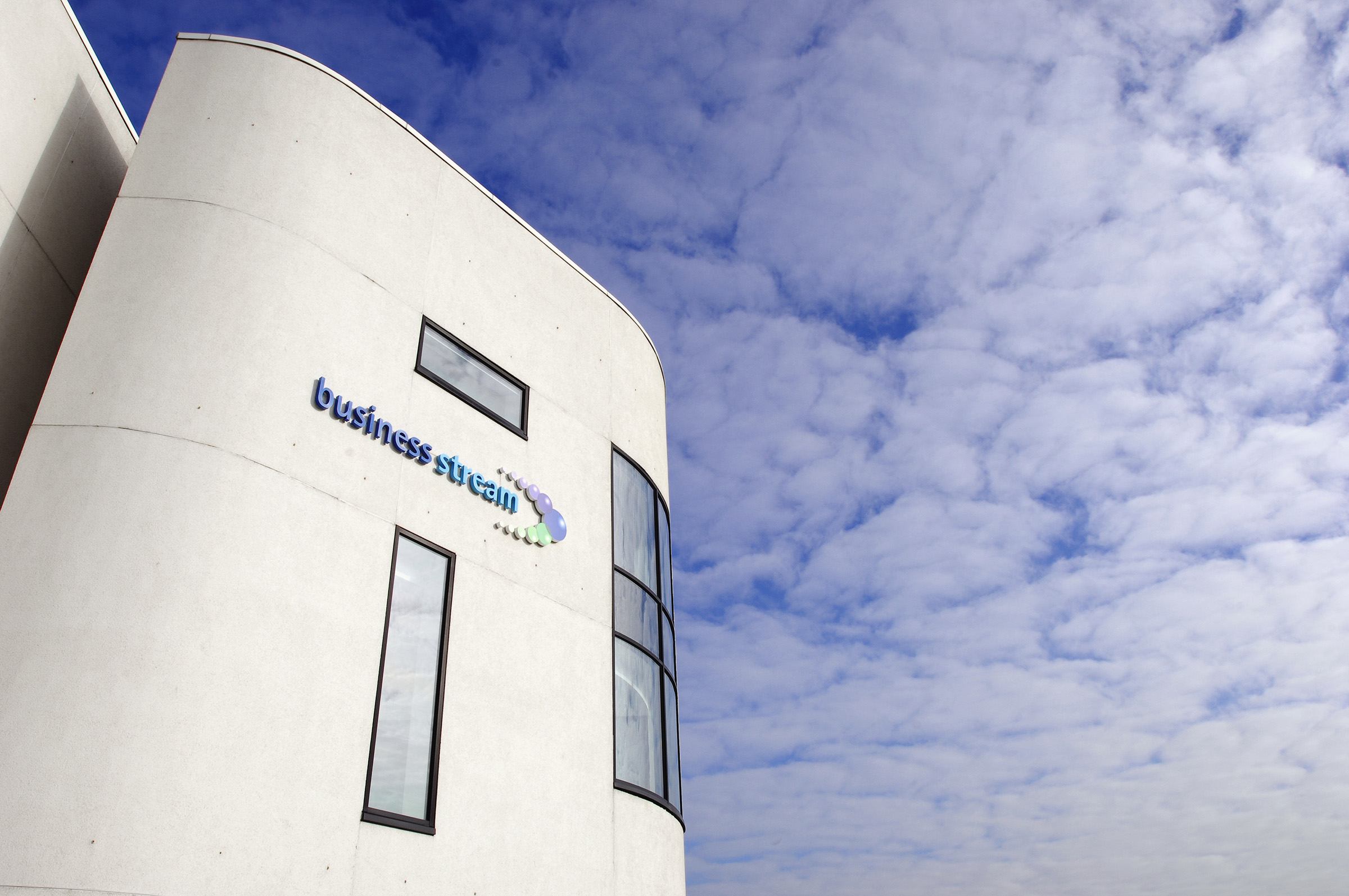 Business Stream has added to its team in Edinburgh, as the specialist water retailer ramps up preparations to compete in England’s non-domestic water market, in April next year.

Already the market leader in Scotland, Business Stream is set to become the third-biggest operator in the combined Anglo-Scottish market, having purchased the non-household customer base of Southern Water this summer. Following the deal, around 105,000 non-domestic customers across Kent, Sussex, Hampshire and the Isle of Wight will transfer to Business Stream.

Ahead of the transition, the company is strengthening its teams at its Edinburgh headquarters. In the first phase of recruitment, 15 new customer contact advisers have joined Business Stream, increasing its team of water and wastewater experts to ensure all its customers continue to receive the specialist support and care they need.

In addition to the new jobs in Edinburgh, the company has also opened a new office in Worthing, accommodating the team who will transfer from Southern Water as part of the acquisition.

Jo Dow, CEO at Business Stream said: “Continuing to recruit and train the best talent to enable us to deliver great service to our existing and new customers is a key factor in our continued success.

“Our new colleagues join us at an exciting phase in our growth. They will play an integral role in ensuring our new customers experience a seamless transfer from Southern Water, and our established customers continue to receive the support and care they need.

“At the same time, our new Worthing base gives us a physical presence on the ground from which we can lay down roots with the neighbouring business community. In England, we have a new £2.5 billion market opening on our doorstep and we are ideally placed to take a share of it by leveraging our knowledge, capability and experience, gained from eight years of operating in the Scottish market.”

From April, around 1.2 million businesses and public bodies in England will be able to choose their water supplier, an option only currently available to the largest water users. Business Stream already looks after a number of large business customers based in England, including House of Fraser. However, next year’s market opening will present a new opportunity for businesses and public sector organisations of all sizes to take advantage of the benefits on offer from competition.