Negentropy is not a word which is much bandied about in dinner party conversations, but it means something very important. Essentially, it is the opposite of entropy which, in market terms, indicates a gradual decline into disorder.

Negentropy, or reverse entropy, implies growth, creativity, improvement and order and it is particularly relevant at the moment to the profession of Chartered Surveying which, in a febrile marketplace, is seeking to chart a steady course into a dizzyingly fast-changing future.

Those seeking to read the runes in the Scottish profession will have been dismayed recently to learn that Glasgow Caledonian University and Napier University have taken the decision to discontinue the Valuation courses from their broader Land Economics departments.

Like negentropy, it is an issue unlikely to stir the passions of those not closely involved but, for individuals with the long-term interests of the profession at heart, it is yet another worrying development.

Imagine, for instance, if half the provision for legal training were suddenly to disappear. Our learned friends would be up in arms. Or if it were to be announced that the medical departments of Dundee and Glasgow were to shut up shop. The scalpels would be out.

At a stroke, however, half of the training capability for the Valuation element of the profession of Chartered Surveyor has been removed and, if the remaining institutions of Aberdeen and Heriot Watt were to follow suit, the question would have to be asked: where is the next generation of valuers coming from?

Land Economics is an overarching discipline, with specialist interests such as residential and commercial surveying, as well as quantity surveying, being parts of a bigger whole. It is hard not to suspect that Valuation fell by the wayside because the courses did not attract the currently fashionable STEM funding.

Whatever the reason, they are gone. What remains? Those interested in the specialism who cannot gain entry to Aberdeen or Heriot Watt have the option of remote learning with organisations such as the College of Estate Management and the Independent Surveyors and Valuers Association, but both are expensive and lengthy.

Here is a radical suggestion for an alternative way of infusing new blood into the profession. I propose that it is time to give serious consideration to re-introducing the apprentice entry route into Chartered Surveying.

I know that this will elicit shocked gasps from those who have only ever known it as a graduate profession but we can only learn from history, and who is to say that surveying was any less professional or technically competent when the entrants came straight from school, fresh-faced and bursting with enthusiasm?

From my own perspective, I know that generation of direct entrants is gradually disappearing. As an instance, DM Hall’s Senior Partner John Albiston, who came straight from school in Broughty Ferry, retired at the end of last year and will be sadly missed.

But – and I know this will be controversial among younger partners – I strongly believe that some of the best surveyors I have ever known came through the direct entry route. They gained experience on the job, they were practical and they were defect finders extraordinaire.

As Samuel Johnson said of Scotchmen, much may be made of surveyors if you catch them young. They are more amenable to being moulded to the professional standards, ethics and ethos of the firm. By the time they are out of university, it is often too late.

Another, non-standard, route of entry is the AssocRICS, which has been profitably employed by DM Hall staff who previously were in administration roles and who wanted to take the opportunity to change their careers.

It is in all our interests to future-proof the profession by opening it up to talent, vision, enthusiasm and innovation, no matter where it comes from. 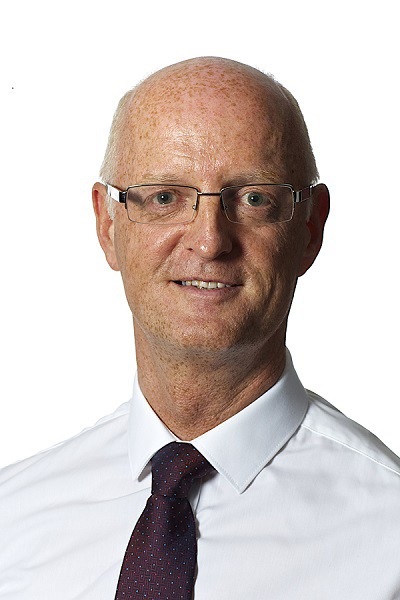