Italy’s Veneto Region Is The Dish Of The Day

A celebration of the amazing food and wine from Italy’s Veneto region – including a dinner by a Michelin starred chef – is to feature as Scotland’s contribution to the World Week of Italian Cuisine this month. 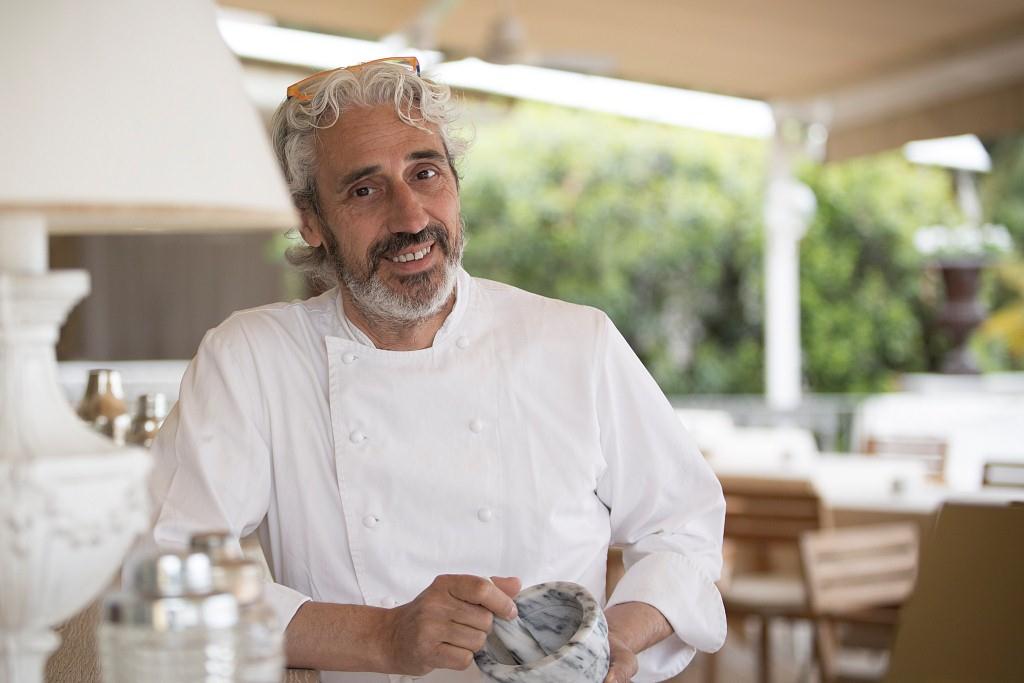 Leandro Luppi, whose menus at his Vecchia Malcesine restaurant on the banks of Lake Garda have wowed diners, will be joined by a collection of high quality producers to showcase the culinary delights of the Veneto region and the surrounding areas.

World Week of Italian Cuisine (November 18-24), now in its fourth year, is an initiative started by the Italian government to promote the country’s high-quality cuisine around the world, with the aim of boosting food and wine tourism, particularly to regions little-known outside Italy.

To mark the event, the Italian Consulate General, Italian Institute of Culture in Edinburgh and the Italian Chamber of Commerce and Industry for the UK in collaboration with Associazione Ambasciatori del Gusto have organised a series of events themed around Food Education: The Culture of Taste.

A number of Italian restaurants across Scotland have also been encouraged to plan special menus and events to mark World Week of Italian Cuisine.

Veneto is the north eastern Italian region that stretches from the Dolomite Mountains to the Adriatic Sea and has Venice as its regional capital and includes the cities of Verona and Padua.

With its varied landscape, there is no one dish that personifies Veneto. Along its coast, seafood is the main choice but inland meat dishes are preferred as well as regional specialities such as polenta and pasta and rice-enriched soups.

Veneto is also credited as the region that brought tiramisu to the world, invented in the restaurant “Le Beccherie” in Treviso in the 1960s. In addition, Veneto is home to Conegliano Valdobbiadene Prosecco Superiore and is the biggest DOC wine producer in Italy, signifying wine produced to the highest standards.

The first event on November 20 at Divino in Edinburgh’s Old Town will feature a celebratory dinner for an invited audience created for the occasion by Leandro Luppi, whose creative and unique dishes at Vecchia Malcesine include ‘the lunatic eel  is on the lake’ and ‘Life on Mars’.

The following day (November 21), there will be a celebration of Veneto at the Royal Military Tattoo’s conference centre at 1 Cockburn Street in Edinburgh which will include a presentation on the theme Food Education: The Culture of Taste by chef, academic and budding gastronomer Lucia Ortisi as well as the chance to sample Chef Luppi’s dishes.

At both events, there will be presentations and tastings by the visiting producers from Veneto. They include, Consorzio di Tutela del Conegliano Valdobbiadene Prosecco DOCG (www.prosecco.it); Allegrini Wines (https://website.allegrini.it/en/index.php); Pastificio Felicetti (https://www.felicetti.it/en/ ); and Pasticceria Loison (Panettone https://www.loison.com/).

Fabio Monaco, Consul General of Italy to Scotland and Northern Ireland, said: “We are delighted to have gathered such an impressive collection of people and produce to help to bring the amazing food and wine of Veneto to a wider Scottish audience.

“Our hope is that these events and World Week of Italian Cuisine will inspire people to learn more about the culinary treats from the area – and better still to plan a visit to Veneto. We also hope that individuals will be encouraged to discover the culture behind Italian recipes and territories.”

For more details on all the events: https://iicedimburgo.esteri.it/iic_edimburgo/en/gli_eventi