Ahead of International Women’s Day, it’s the women who are leading the way for leading UK law firm Shepherd and Wedderburn, as it sees a number of its female partners and solicitors endorsed as the recognised authorities in their practice areas, and appointed to key roles in national trade bodies.

International Women’s Day, which falls on 8th March, has been celebrated for more than a century, keeping faithful to its original goal of achieving gender equality for women around the world.

This year’s theme, Be Bold for Change, aims to encourage individuals to take ground-breaking action to help drive gender equality and the women at Shepherd and Wedderburn are taking up the challenge in a variety of ways. The property and construction industry has long been male dominated. Even today, only 15% of the workforce in the sector is made up women. Organisations such as the Association of Women in Property (WiP) have been vital in changing that, and just in time for the 8th March celebration, WiP named Shepherd and Wedderburn’s Emma Carmichael as the Chairman of its Central Scotland Branch.

The firm has a long relationship with WiP, with partner Sally Morris-Smith having recently completed a successful term as Chairman of its South East England Branch. 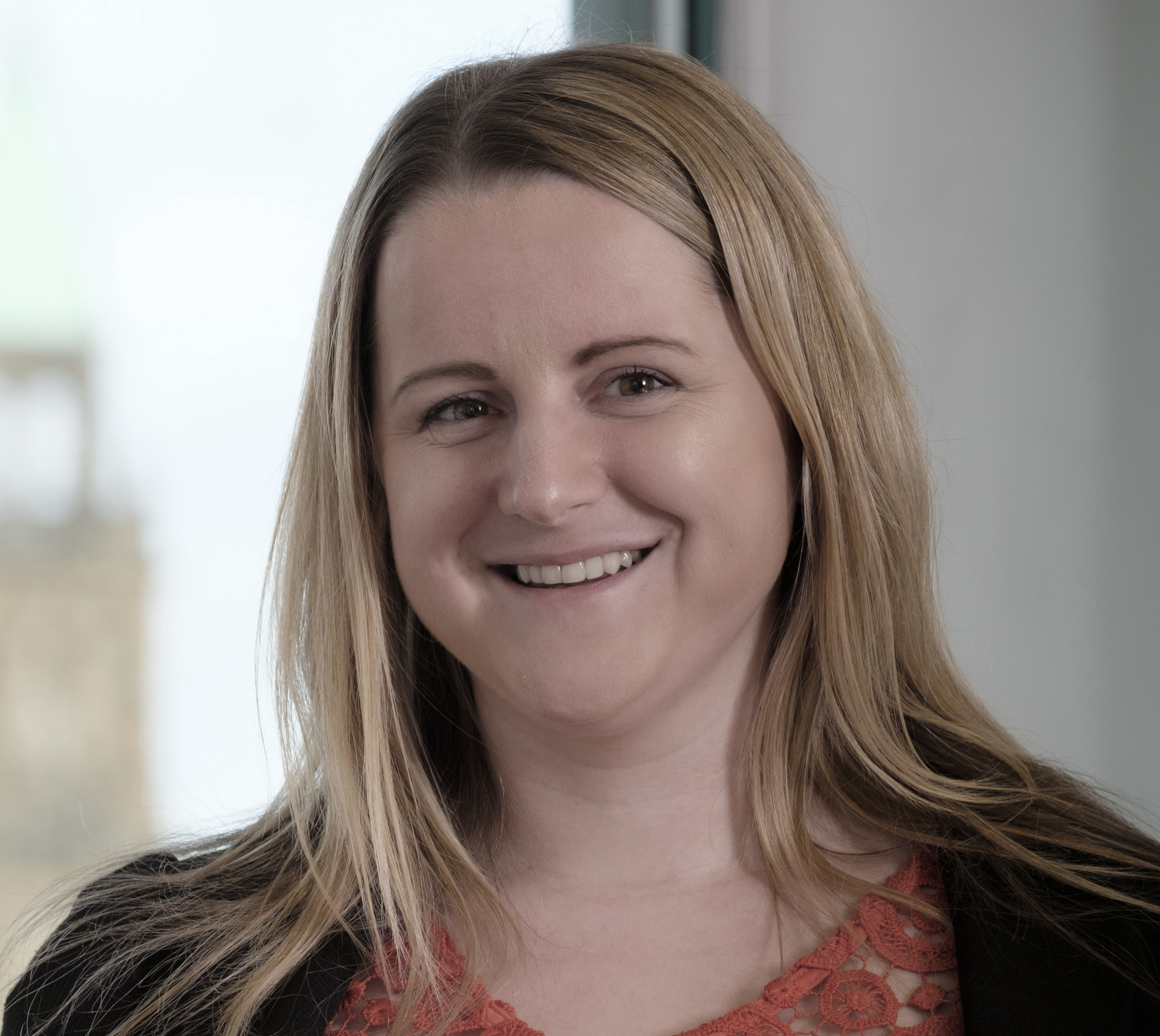 Another area where Shepherd and Wedderburn employees are making strides for women is in the area of arbitration and alternative dispute resolution. Taking the lead in this area is Leigh Herd, a specialist construction disputes lawyer, who has just been confirmed as Honorary Secretary and Treasurer of the Scottish Branch of the Chartered Institute of Arbitrators (CIArb).

Since 2015, Leigh has played an active role in the global organisation, which represents practitioners involved in dispute resolution. Both in this role, and her previous role as the Branch’s Young Members’ Convenor, she is active in encouraging and promoting the interests of young people within this area – including many young women. 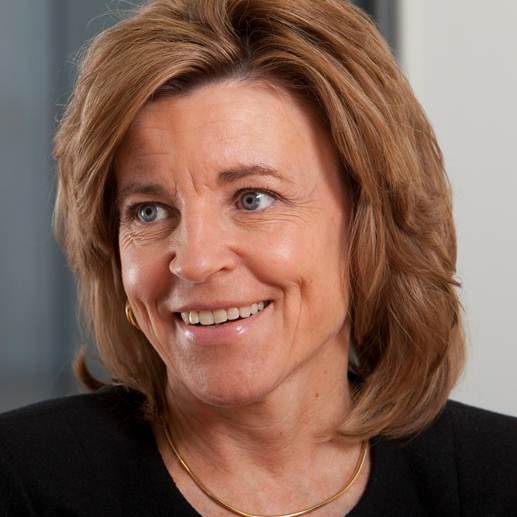 Shepherd and Wedderburn women truly excel in a number of other sectors. Leading the charge for the renewable energy sector, for instance, is Partner, Patricia Hawthorn.
Patricia has just entered her third year of office as Chairman of Scottish Renewables, a role to which she was elected in 2015.

Patricia combines that important role with her work at Shepherd and Wedderburn, where she advises public and private sector clients on consenting, regulatory and compliance matters in the clean energy sector across the UK.

As part of the firm’s 90- strong renewable energy team and headline sponsor to All-Energy, the UK’s largest renewable energy event, Pat will make the opening address at the Offshore Wind session which takes place on 10th May. 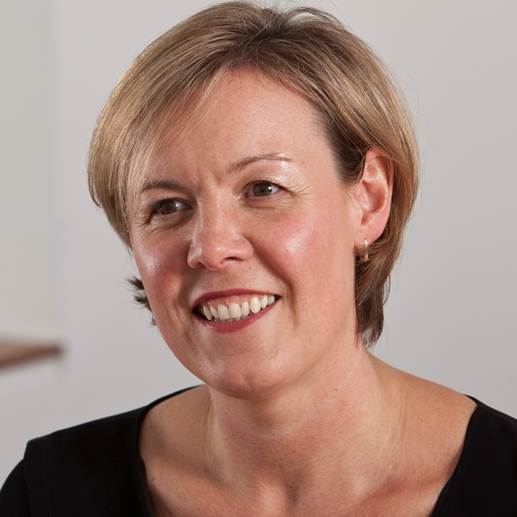 Demonstration of such commitment to driving their respective industries and profession forward has been key in propelling Shepherd and Wedderburn lawyers into the top rankings of the leading legal directories, and in earning further plaudits.

Yvonne Brady, Head of the firm’s top-ranked Corporate Restructuring and Insolvency practice, is described in the leading independent legal directory, Chambers and Partners, as …’the most experienced recovery lawyer in Scotland’, while her fellow partner, Gillian Carty, is described in the same directory as ‘…an exceptional lawyer whose technical ability never fails to impress’.

This week, the legal industry’s equivalent to the Hall of Fame: the Who’s Who Legal has named both Yvonne and Gillian as among Scotland’s foremost restructuring and insolvency practitioners—two of only three Scots lawyers to be listed.

Based on comprehensive, independent research, the 2017 Who’s Who restructuring and insolvency listing was compiled by Legal Business Research in collaboration with Global Restructuring Review.

Speaking of these accomplishments, Stephen Gibb, Chief Executive, Shepherd and Wedderburn, said: “All our lawyers pride themselves on their expertise, innovation and commitment to our clients. In showcasing the recent achievements of Emma, Leigh, Pat, Yvonne and Gillian as part of the International Women’s Day celebrations, it’s clear that these lawyers are leading the way in their respective areas. They have set the bar for everyone who wishes to be a leader in their industry.”