Innovative businesses in Ireland and Scotland recognised by Causeway Awards

20 September, Edinburgh – On Thursday 19th September, the winners of the third consecutive Causeway: Ireland Scotland Business Exchange awards were announced at a ceremony hosted by Rt Hon The Lord Provost of Glasgow in Kelvingrove Art Gallery and Museum.

The awards event showcases the strength of business ties between Ireland and Scotland and recognises the achievements of outstanding organisations and individuals that successfully trade on both sides of the Irish Sea.

Causeway is a not-for-profit membership organisation set up in 2016 to maximise growth opportunities for businesses and champion trade relations between the two countries. It has committees operating in Scotland as well as in Dublin and Belfast. 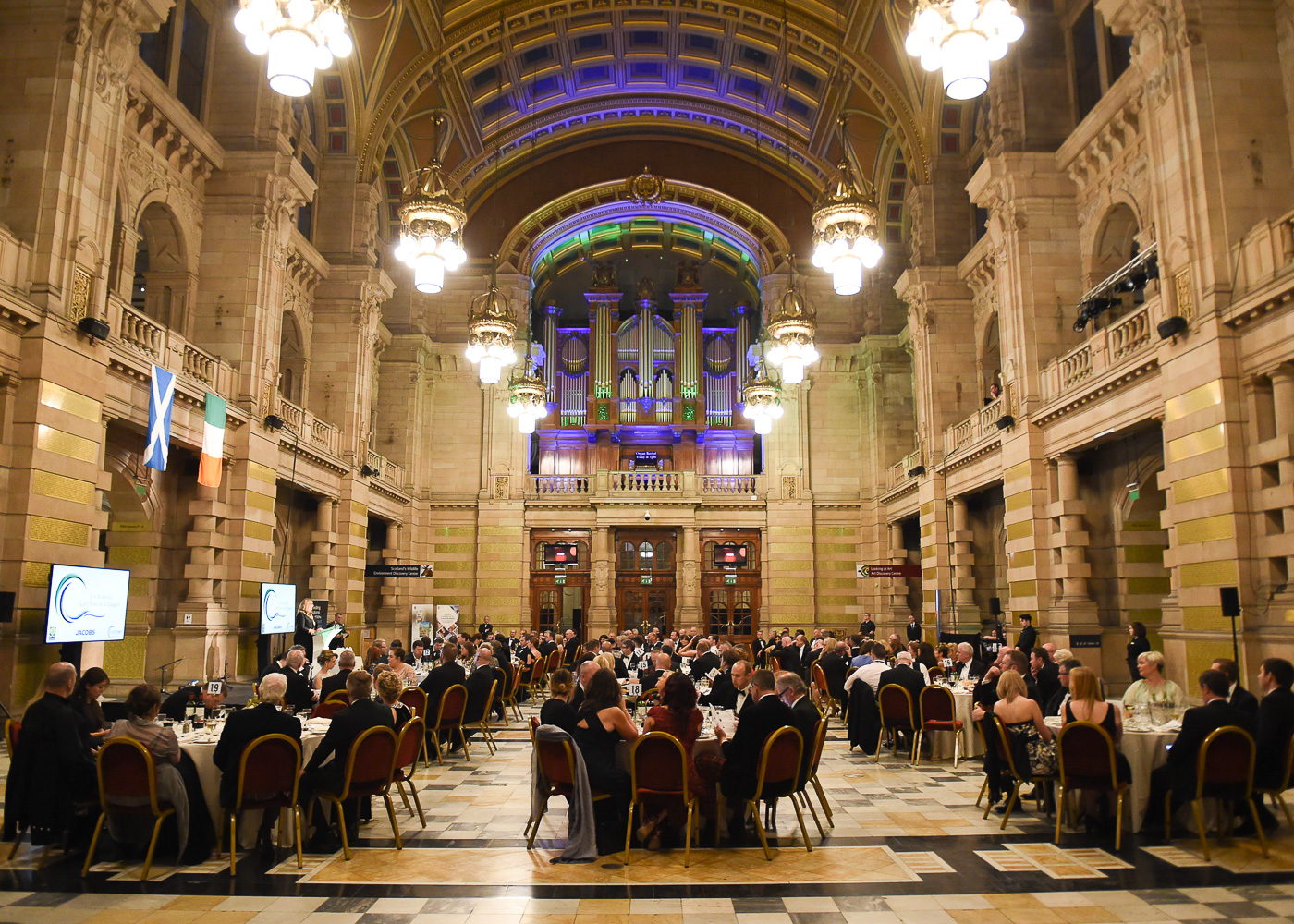 Sponsored by Jacobs and hosted by Lord Provost Eva Bolander and Glasgow City Council, this year’s awards were attended by Ivan McKee, Minister for Trade, Investment and Innovation and the new Consul General of Ireland to Scotland, Jane McCulloch.

Commenting on the ceremony, Causeway Chairman and Director, David Greenlees said: “The strength of Causeway lies in bringing people closer together and creating new business opportunities. We represent an established and effective group of business leaders in Ireland and Scotland and our annual awards is an opportunity to showcase and recognise the outstanding achievements of the businesses and people in our network.”

Ivan McKee, Minister for Trade, Investment and Innovation added: “Our export plan ‘A Trading Nation’ highlights the important role that partners will have in developing new international business connections that bring new opportunities for Scottish companies. 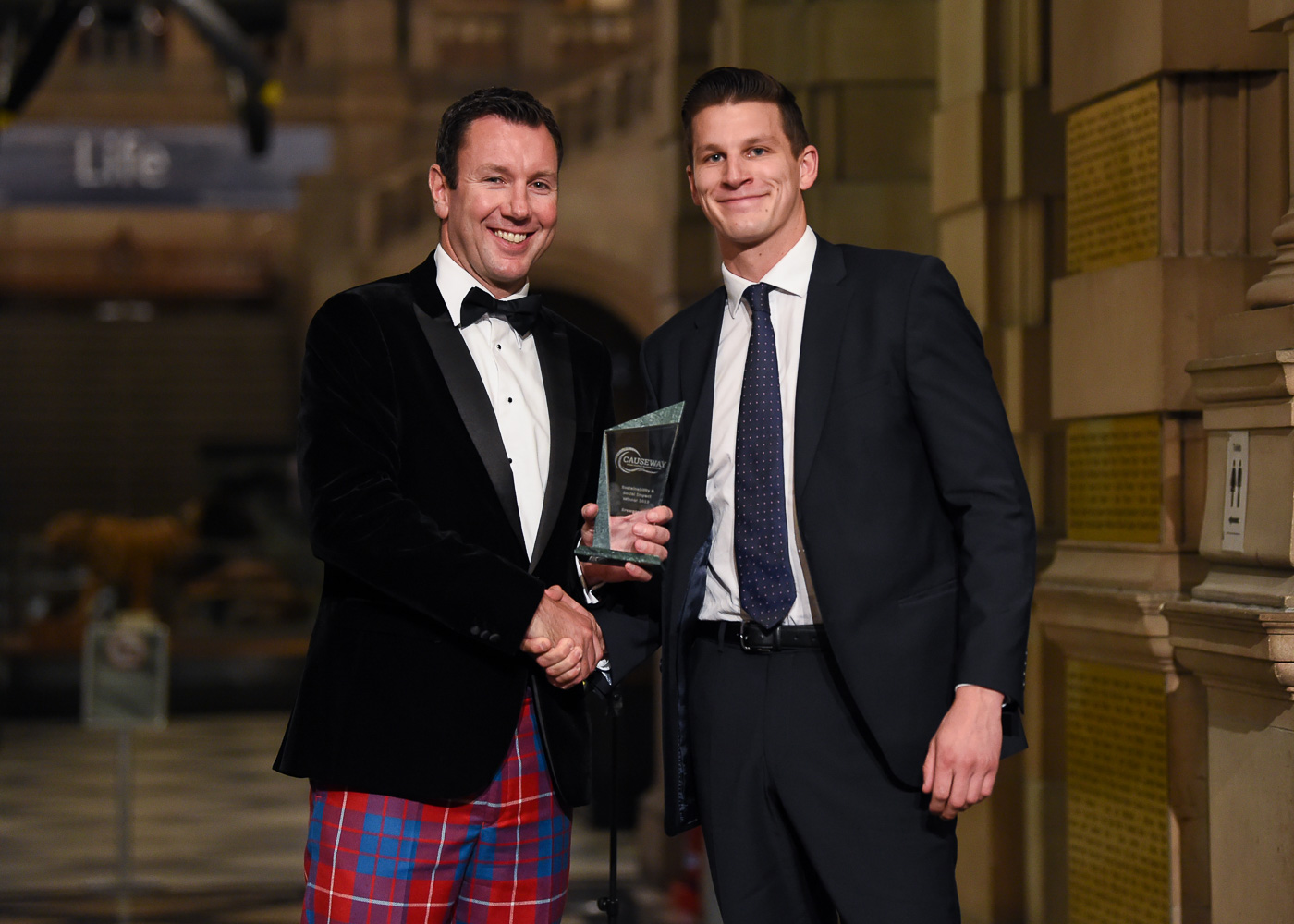 Chris Hamilton from Jacobs (left) and Henry Leonard from Brewgooder (right) and of the Awards night.

“Causeway is ideally placed to build new relationships between Scottish and Irish businesses and we are delighted to be able to continue our support to them with £25,000 funding to make these business-critical connections in a key market for Scotland.”

Consul General of Ireland to Scotland, Jane McCulloch added her congratulations: “On behalf of the Irish Government I would like to congratulate Causeway on another successful year fostering trade and investment links between Ireland and Scotland.

“I would also like to congratulate all the award winners this year. We greatly value Causeway’s contribution to the strengthening of business links between Ireland and Scotland, and we are pleased to partner with the Scottish Government in supporting this work.”

For further information on Causeway and the awards visit, www.causewayexchange.net.