Edinburgh may be the seventh largest city in the UK, but its strength as a major player internationally, especially within the finance, cultural and tourism industries, mean City Council leader Andrew Kerr’s recent description of Edinburgh as ‘the UK’s second city’ is not without merit.

Mr Kerr advised those listening to his presentation at the Edinburgh Chamber of Commerce event that although Edinburgh has earned its stripes as the UK’s best city, proven in poll after poll, it was at risk at losing out to other ‘northern’ cities such as Newcastle and Manchester in terms of backing and funding from the UK government.   Each and every business in Edinburgh with global appeal has a part to play, through promotion and innovation, in maintaining the city’s position and edge in the eyes of the international market.

One such Edinburgh organisation that contributes to the city’s on going international success is The Royal Highland and Agricultural Society of Scotland (RHASS). Headquartered at Ingliston next to Edinburgh Airport, RHASS is a charity and respected standard-bearer for farming and rural industry.

Although the Society’s remit is to support agricultural and rural industries here in Scotland, its reach is far wider and the charity has ties across the world through its various activities and members that frequently attract international attention, and visitors, to the city.

Perhaps the most well known of RHASS activities, and one of the shining stars in Edinburgh’s events calendar, is the Royal Highland Show.   In 2015 the Show celebrated its 175th anniversary by breaking its own attendance record, with over 188,000 visitors attending during the four-day event. 21% of these visitors came from out with Scotland and approximately 2,000 visitors from Europe.  Show staff in the dedicated International Visitors Pavilion host these international guests, guiding them through one of the UK’s largest agricultural events.

In 2015 judges in the livestock competition came from as far afield as Canada and some of the outdoor exhibitors, including the world’s largest agri-machinery manufacturers, made the long journey from countries such as Turkey, the USA and Germany to exhibit their latest technology to a captive audience.

The Royal Highland Show has also innovated how it engages with its international audiences, by Live Streaming the event.  In 2015 over 15,000 people in 23 countries across the world tuned in online to watch live coverage of the event at Ingliston.  Plans are in place to grow this service for the 2016 Show.

Economically, the Royal Highland Show contributes around £47million to the Scottish economy each year, with the majority of that figure generated in Edinburgh’s tourism sector.

Another part of the Society’s contribution to the Edinburgh economy is The Royal Highland Centre, RHASS’ thriving events business. Each year it welcomes over 1 million visitors through its doors and its close proximity to Edinburgh Airport makes it a prime location to welcome international guests. Regular events like the Antique and Collectors Fair sees buyers from across Europe fly in especially to buy stock.

From an outward perspective, RHASS is a member of the Royal Agricultural Society of the Commonwealth (RASC), the voice of agriculture across 23 commonwealth countries.  Through this membership, RHASS takes part in the interchange of ideas, information and views on the secure sustainable use of natural resources in the production of food, forest and fisheries. In 2010, RHASS hosted RASC’s International Conference, which saw delegates from across the Commonwealth come to Edinburgh and exchange thoughts and ideas about co-operation and collaboration in agricultural globally.

The Society’s educational charity, the Royal Highland Education Trust (RHET) aims to create a food literate generation of the future by working with primary age children on a variety of projects, such as its popular Food & Farming days. RHET has recently been invited to attend and present at conferences in Finland, Italy and Australia to share its experiences of working in food education and using real working farms to engage with pupils.

In short, Edinburgh’s global appeal is multi-faceted and the Royal Highland and Agricultural Society of Scotland will continue to work hard across all of its platforms to play its part in the future success of our remarkable capital. 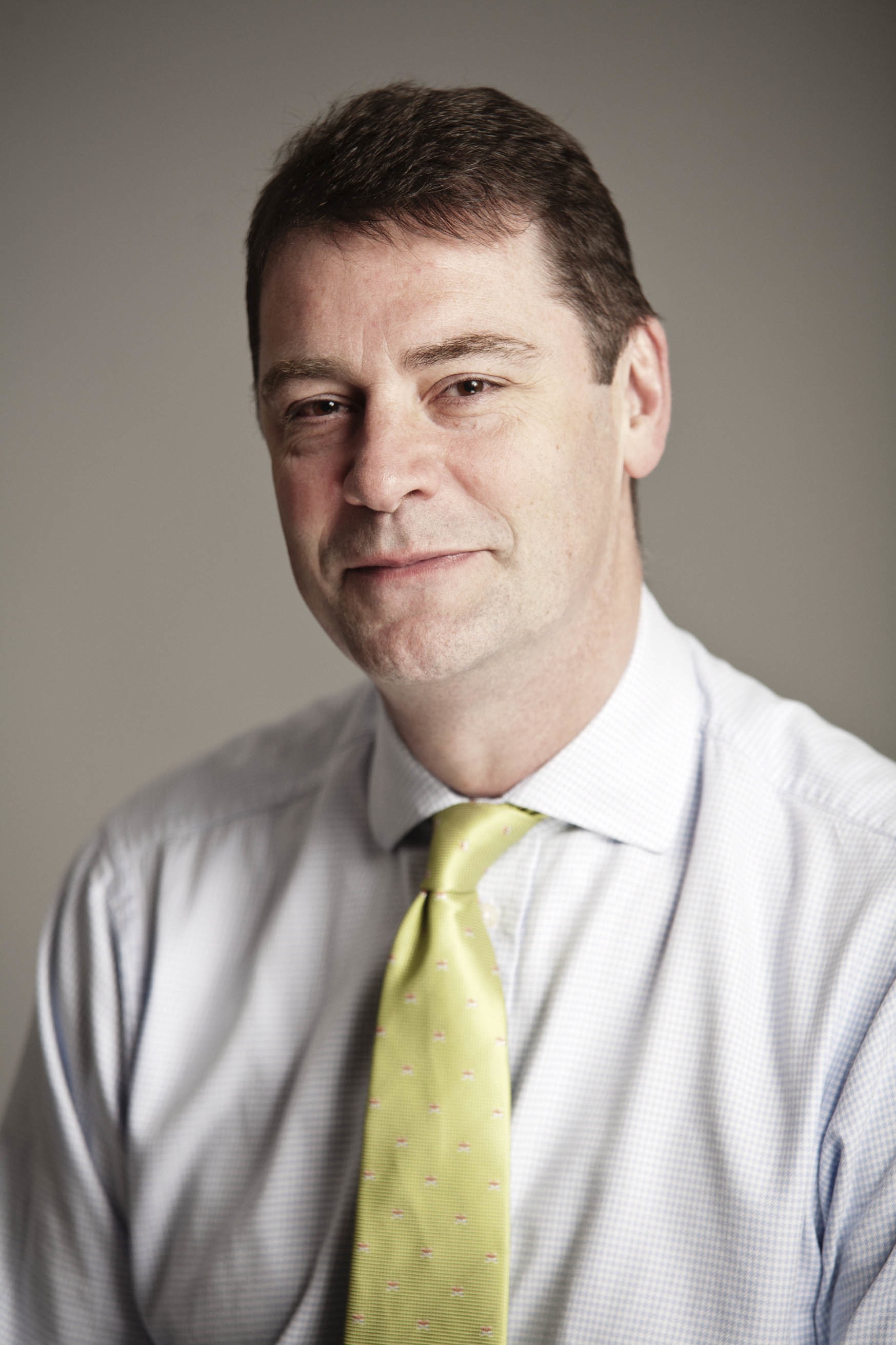