The skills of eight Edinburgh College students will be put to the ultimate test this week as they head south of the border to take part in the UK’s largest student skills competition.

Three stonemasons, two roofers, one brickworker, one automotive technician and one network infrastructure technician will fly the flag for the College at WorldSkills UK Live – a festival of skills competitions for students which sees the UK’s top talent vie for gold, silver and bronze medals. The competition takes place on Thursday and Friday (15 and 16 November) with winners being announced at an awards ceremony on Saturday (17 November). 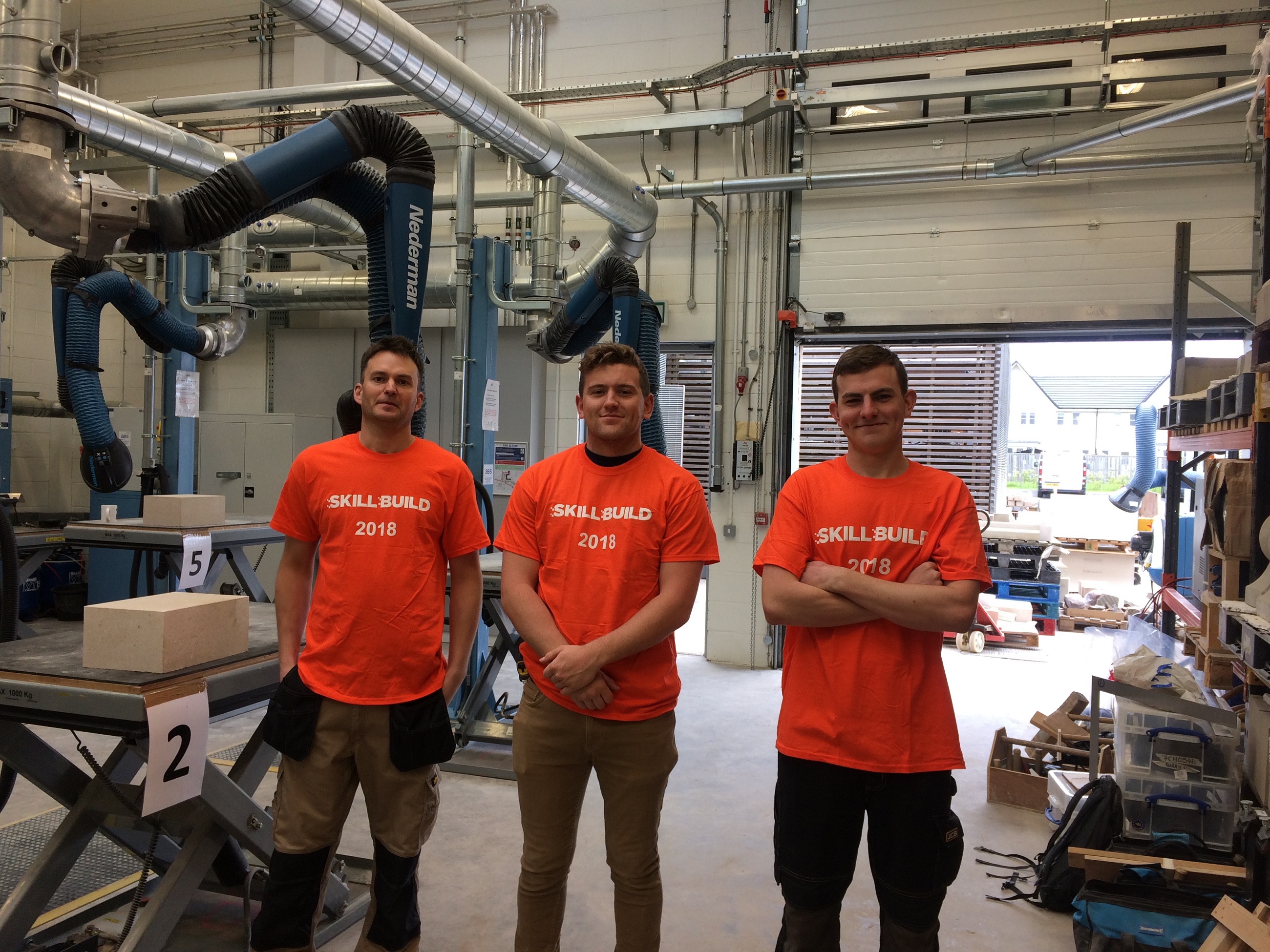 Those age and skill eligible finalists who excel in the National Finals may be invited to join the WorldSkills UK training and development programme which would prepare them for competing at WorldSkills Shanghai 2021.

Each student has earned their place having performed well in regional qualifiers against their peers – with the highest scoring students taking up final spots at the National Exhibition Centre (NEC).

Tony Mailer will compete in the Automotive Technology category after he won an IMI SkillAuto Technology Qualifier at the Henry Ford Academy in Daventry, Northamptonshire in May. 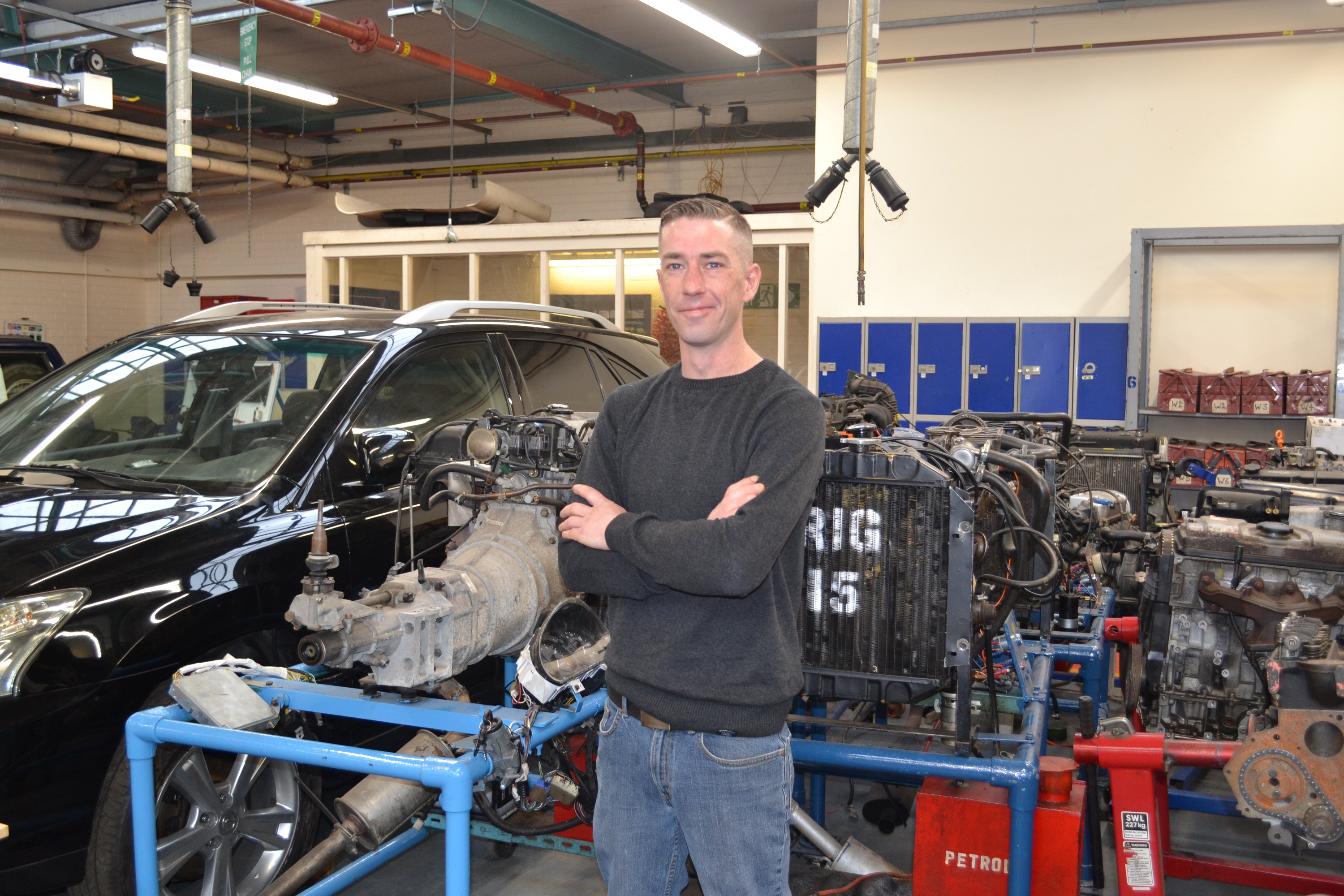 He said: “It’s unbelievable. It’s amazing to have won at Henry Ford and for the judges to deem my performance as good enough to compete at WorldSkills UK Live.

“I can’t wait to get down to Birmingham, meet the other competitors and see what the event is like in real life.”

Stonemason Calum Munro qualified for the trip to Birmingham after winning his regional qualifier which was held in Stirling. When asked how he’d feel if he won again at the UK final Calum said: “It would be great as it would be very difficult to do, as there will be some very good people competing and it will be very hard within the set time limits we have to complete the tasks.”

Since winning his regional qualifier, Calum has finished his Stonemasonry SCQF Level 6 course and is now working on site for FA Sweeney, a stonemasonry contractor, applying all the skills he learned during his time at the College’s Granton Campus.

Brickworker Jed Smith, who is currently studying for an HNC in Construction, is heading to the event for the second time. The Taylor Wimpey apprentice bricklayer went to the event in 2016 after winning his regional heat, placing him as the number one student brickworker in Scotland at the time. 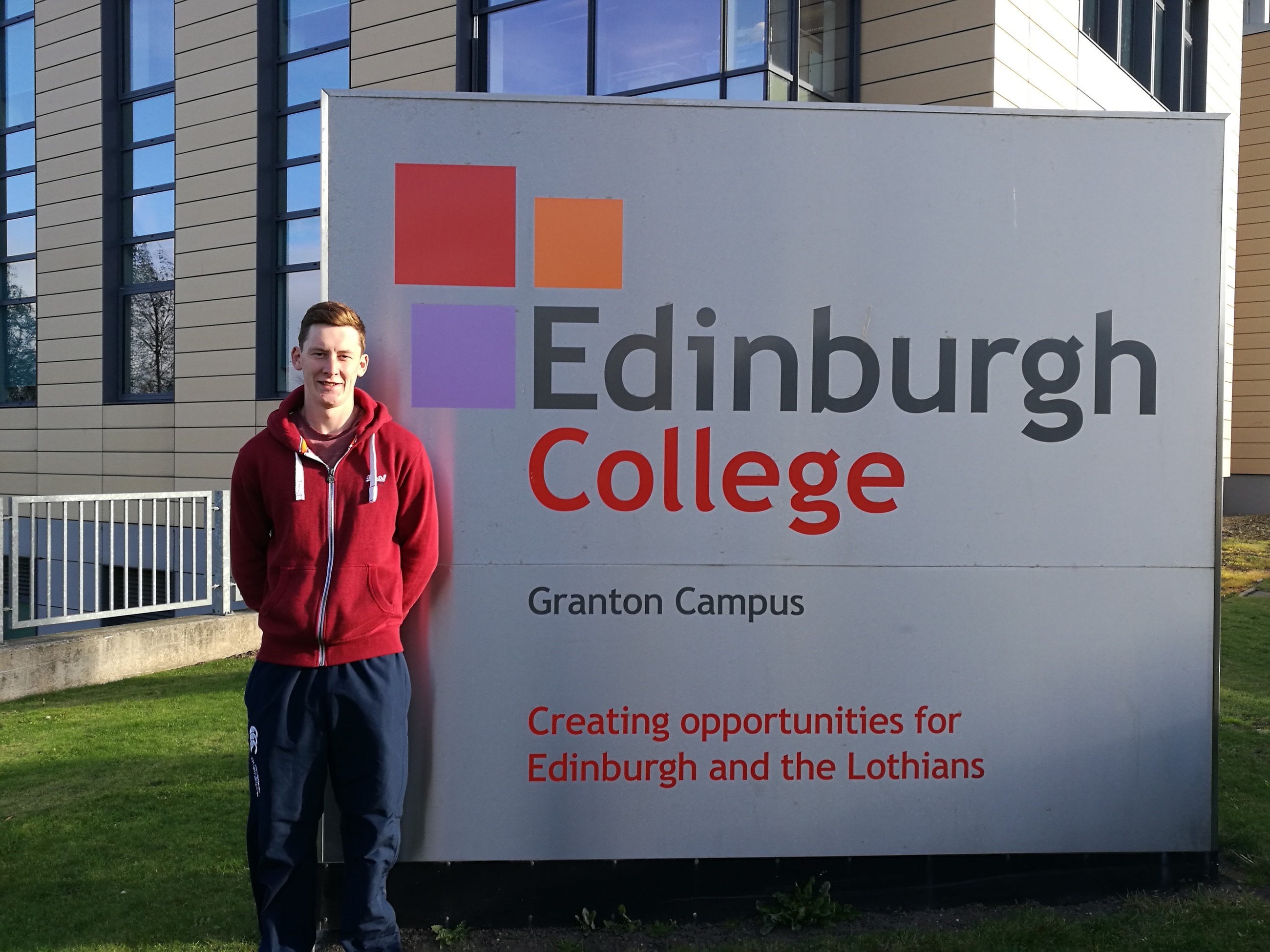 Jed said: “I’m really looking forward to the event, it should be a good laugh as you get to meet all the other competitors and have a good time. Obviously, I’m focused on the competition, but being a part of the event itself is great.”

In addition to the eight students competing, Computing lecturer Jacek Kwiatkowski has been asked by WorldSkills UK Live to join the judging panel at the two-day competition.

Edinburgh College Principal Audrey Cumberford said: “I’m excited for our eight students heading down to WorldSkills UK Live next week, what a wonderful opportunity for them.

“I have no doubt they will all do themselves and the College proud with their performances in their respective competitions – everyone at Edinburgh College wishes our team the very best of luck.

“To have eight of our students representing the College at such a prestigious event is fantastic – huge thanks and congratulations goes to our teaching staff who work tirelessly to make opportunities like these happen, ensuring students have the chance to relish such experiences.”