EMMS International is donating its Hawthorn Brae Fund to VOCAL to purchase a property to provide short breaks for unpaid carers and people with life-limiting conditions, and of limited means, living in Edinburgh. 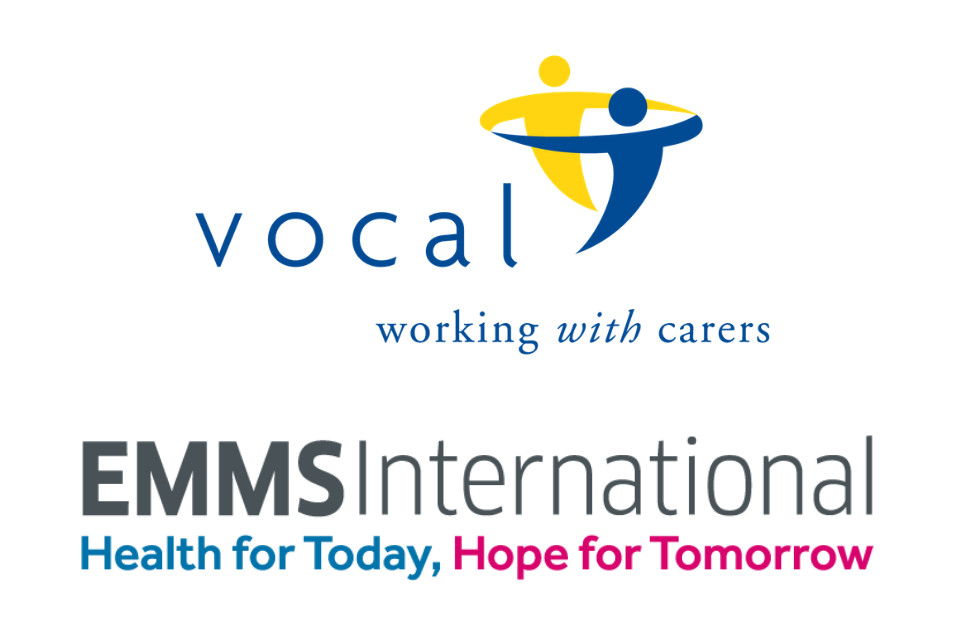 Funding for the Hawthorn Brae breaks project originally came from Margaret Sanson (nee Laing), who left her house – Hawthorn Brae in Duddingston – in her will to the Edinburgh Medical Missionary Society (later to become EMMS International). After the house was donated it became a place of care and respite. After selling it in 1998, EMMS International used income from the fund to provide respite holidays for people with life limiting conditions living in Edinburgh.

By donating this fund to VOCAL, EMMS International will double the number of people benefiting and ensure carers and those they care for can enjoy a high-quality short break in Scotland. The donation enhances VOCAL’s existing short breaks offer to carers which includes support to create, fund and take regular short breaks.

“EMMS International and VOCAL share a vision to work globally and locally for better health and wellbeing for people with care needs and their carers. This is a great partnership to help those in greatest need and builds on the best of our traditions in Scotland.

“A big thank you to EMMS International for their generous investment which will provide more families with an opportunity to take time out, recharge their energy and support their physical and mental wellbeing.”

“We’re delighted to gift this historic Hawthorn Brae fund to VOCAL as we embark on a new partnership which will double the number of people who will benefit from much needed short breaks.”