Glasgow, 3 May 2018 – Alcoholic drink manufacturers and retailers are being warned that they risk breaching competition rules as they scramble to re-position their brands in the wake of Scotland’s new minimum unit pricing policy.

Michael Dean, a partner in the Competition and Antitrust team at Dentons’ Glasgow office, said that Holyrood’s intervention in the market, and the subsequent jump in the price of drinks previously at the cheaper end, had the potential to normalise conversations about price among many suppliers and retailers, at a time when many were seeking to reposition their brands. 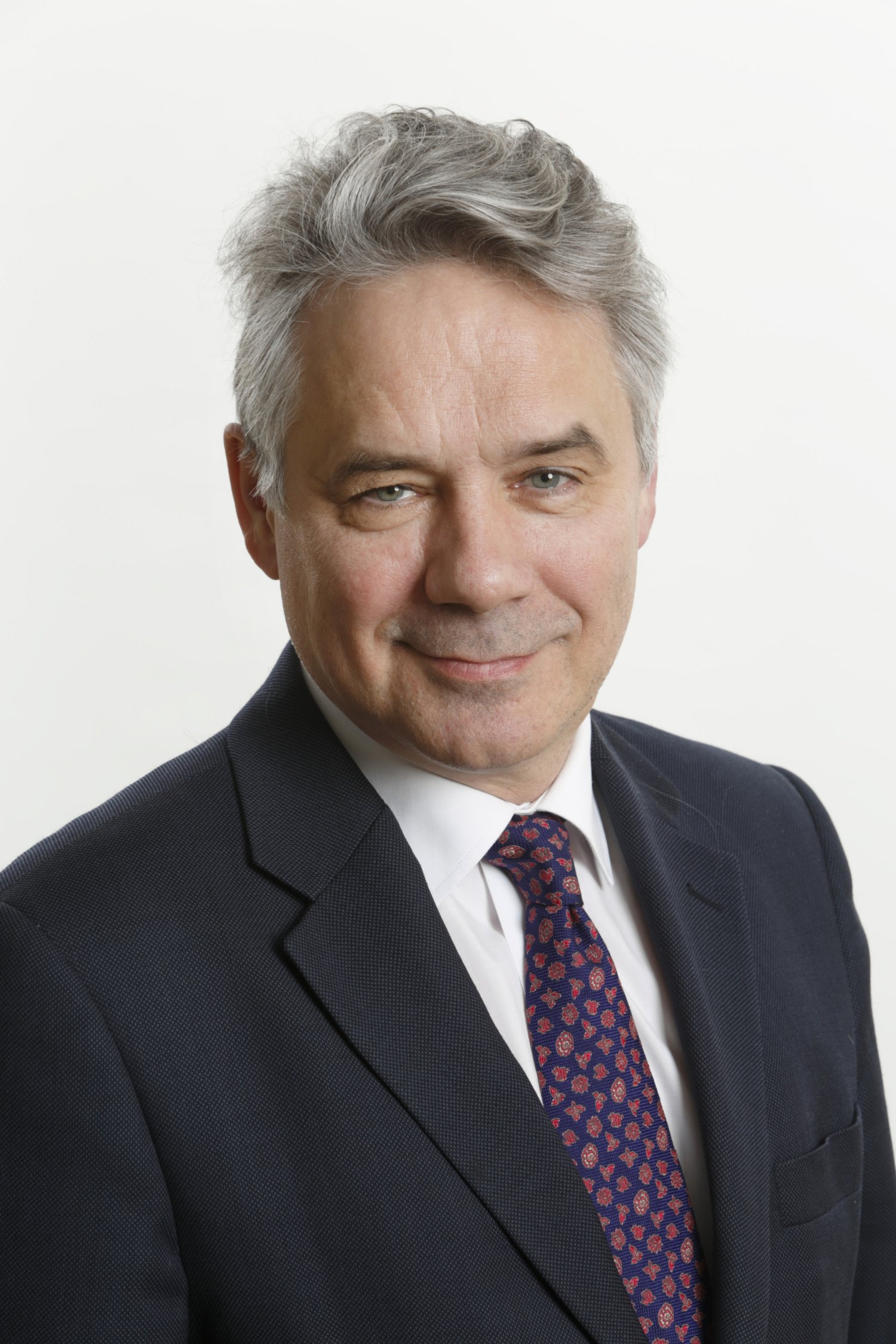 He said: “Suppliers and retailers of alcohol products will have long had an understanding of where their pricing made sense and people knew where they were as compared to other brands. But minimum alcohol pricing had to a degree wiped the slate clean at the lower end. With brands at the value-end of the market now more expensive, owners of more premium brand will want a higher price still, to maintain the differential, and they will want to communicate that to retailers. However, conversations on price can easily stray into territory that is seriously illegal, especially where positions have been destabilised.”

Mr Dean said there were two potential competition law breaches that retailers and brand owners could be in danger of committing, as they try to orientate the alcoholic drinks market after the introduction of minimum unit pricing on 1 May: discussions which lead to suppliers infringing retailers’ freedom to set their own prices; and then the temptation to check where competing brands are resetting to – i.e. checking with competitors that their respective pricing is not out of line.

“The law says retailers have to be free to price – except in so far as the Government’s intervention has an impact based on unit price, as it just has done,” he said. “Brand owners shouldn’t be dictating the retail price, even though premium brands will undoubtedly want to retain their differential over lower-cost options. They need to be very careful about how they communicate that, as the competition authorities have pursued brand owners for resale price maintenance, where they reward or penalise retailers depending on pricing their products relative to rival brands.

“A more general danger arises from the possibility that the new law normalises talking about prices within the industry or exchanging information, but of course that remains strictly illegal between competitors, whether that be among brand owners or among retailers. There may also be a misunderstanding that somehow because these conversations take place in the context of Government intervention that this creates a cloak of legalisation – it does not! There lies a serious danger of breaching competition law.  Brand owners can recommend a price but cannot enforce it. Likewise, suppliers should not communicate what other retailers plan to do with their pricing as they are in danger of being a conduit between the competing retailers.”

Minimum unit pricing came into force across Scotland on 1 May, making it illegal to sell alcohol for less than 50p a unit. This means that a standard bottle of whisky must now cost at least £14, and 5% abv beer will be £1.10 for a 440ml can as a minimum. The biggest impact has been on high-strength ciders, with some brands almost doubling in price.

Premium brand owners looking to increase the price of their products can simply charge more on a wholesale basis. However, this is a higher risk move, as retailers may decide not to buy – leading suppliers to be tempted to band together on price rises – a seriously illegal move.