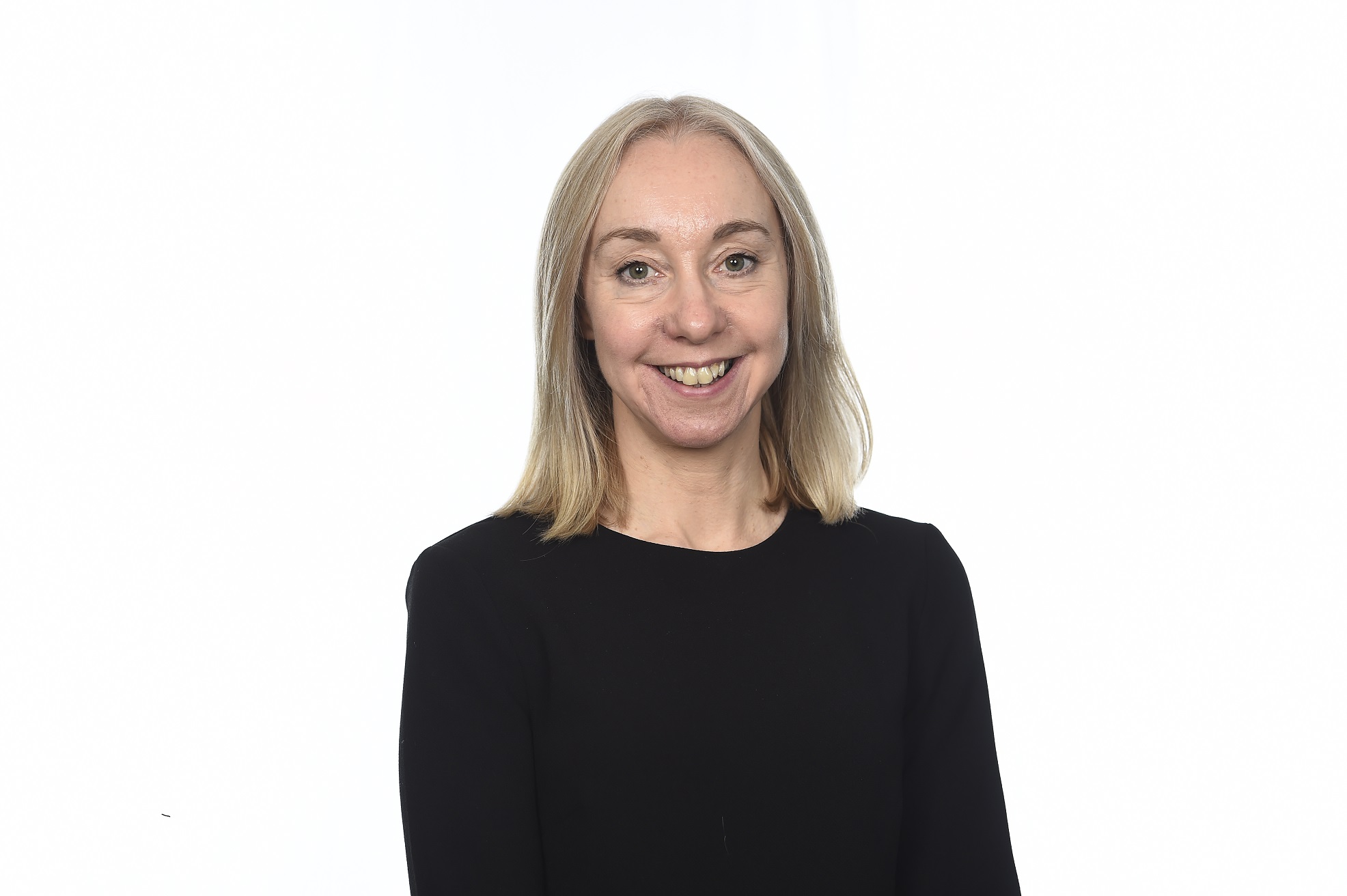 Businesses which fail to ensure that any ‘green’ claims made in advertising can be substantiated are likely to breach UK advertising regulations and could result in reputational damage.

Using green credentials as a marketing tool is entirely legitimate, provided those credentials are genuine and can be shown to be so, but UK advertising regulations seeks to prohibit unfounded or ambiguous green claims, known as ‘greenwashing’.

The need to be aware of compliance obligations is becoming more important as consumers are becoming increasingly conscientious around climate change and sustainability, with environmental considerations often directly impacting on their purchasing decisions.

Another related concern for small and medium enterprises and start-ups in this space is that the increased scrutiny may not just come from regulators. Some investors have indicated they will only invest in providers of green technology that are able to provide scientific evidence to substantive their green claims.

The United Nations Climate Change Conference was due to take place in Glasgow this week but was postponed due to Covid-19. It is safe to assume that by the time world leaders arrive in Scotland next November for the rescheduled conference, that potential investors in green technologies will have increased their expectations of those businesses seeking equity support

A recent study of 1,500 UK consumers between the ages of 16-44 carried out by a product information firm, found that seven in 10 respondents said they would be more likely to purchase a product which included details of its sustainability and positive environmental impact. The consumer study found that a quarter of consumers see advertising as the measure of a product’s positive environmental impact, with 17 per cent looking to influencers as reinforcement of those credentials

During a period of economic uncertainty, businesses can be tempted to try and stand out in a crowded marketplace by highlighting the ‘green’ nature of their products or processes in advertising..

Advertising is self-regulated in the UK and adjudicated on by the Advertising Standards Authority (ASA) with reference to advertising codes – the CAP code and BCAP code which cover non-broadcast and broadcast advertising respectively.

Typically, the ASA will investigate adverts as a result of a consumer or competitor complaint. However, the ASA may also choose to investigate an advert which it considers to be in breach of the code. A regulator-initiated investigation is more likely in circumstances where the subject matter of the advertisement is sensitive, such as adverts relating to Covid-19.

Once the ASA has investigated an advert, if the matter is not resolved informally, it is ruled on by the ASA Council. In the event that the ASA Council decides that an advert is in breach of the relevant code, the advertiser will be asked to amend or remove the advert.  Failure to comply may result in a referral to Trading Standards.

The key to advertising regulation compliance is substantiation; if you can provide evidence to support the green claims you are making, then you have a basis to make them. Advertisers will need to possess robust or fulsome evidence, particularly in relation to broader claims about ‘sustainability’ or similar. Better still, independent third-party evidence to verify claims can be extremely useful.

On the issue of the efficacy of substantiation, the European Commission has recently published a proposal for new legislation which could require advertisers to use approved methodologies for calculating the environmental impact of certain products and services. This could be a significant change for some advertisers who may have been relying on internal evidence and methodologies to substantiate claims to date. A proposal is expected in early 2021.

Going forward, green claims are likely to come under increased scrutiny by advertising regulators as more businesses begin to recognise the value they can unlock by appealing to consumers in this way. There is likely to be significantly greater use of ‘comparative advertising’, where one business compares the green credentials of its products, favourably, with those of its competitor.

This is an entirely legitimate way of advertising. However, given that such advertising will frequently be challenged by the competitor against whom the comparison is made, advertisers need to ensure that not only are they complying with the specific advertising rules relating to green claims, but also to the rules related to comparative advertising and trade mark law.