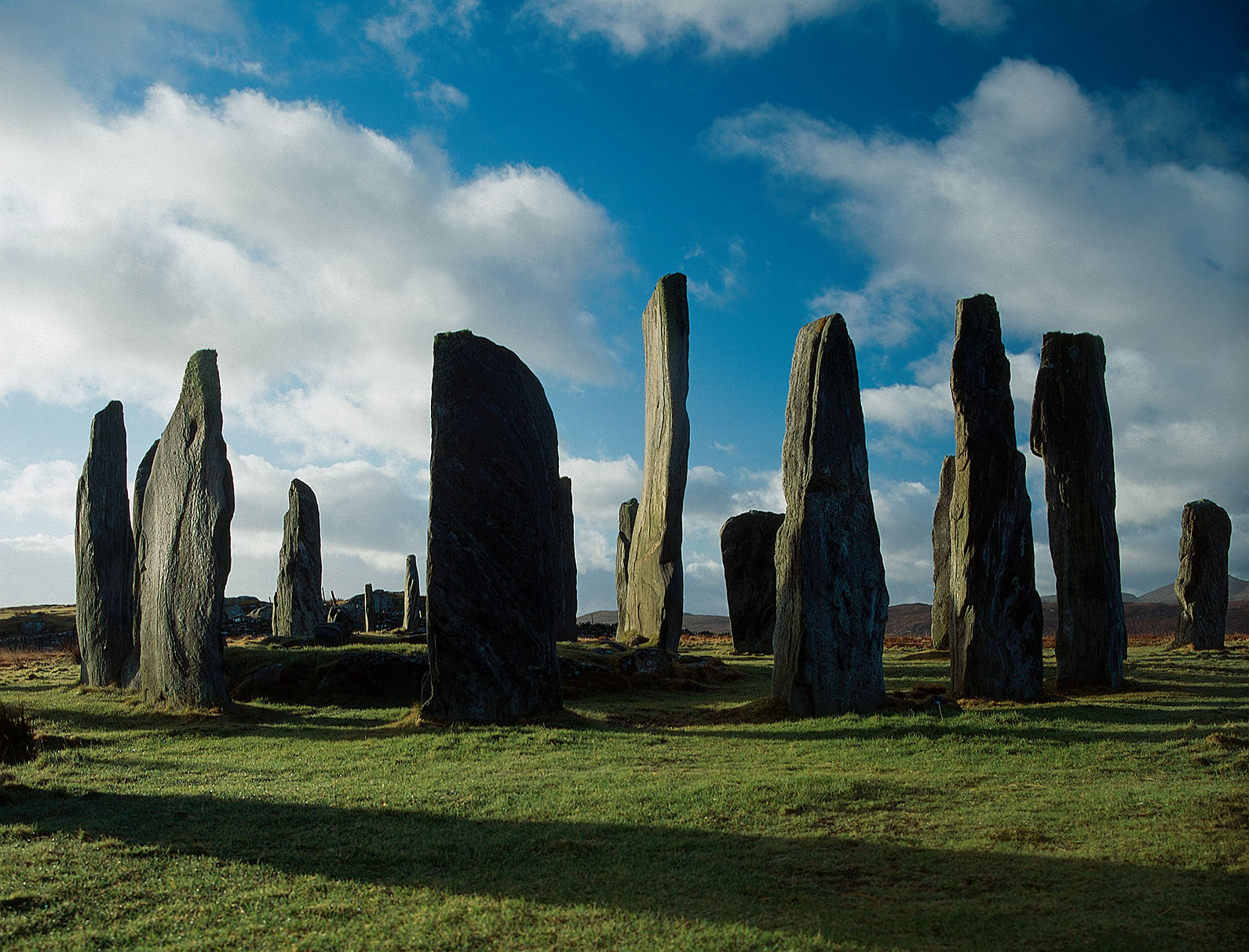 After many years in the making, the definitive full report on excavations at the stone ring and alignments at Calanais in the Western Isles has now been published.

The Calanais Standing Stones are an extraordinary cross-shaped setting of ancient monoliths, erected 5,000 years ago. They predate Stonehenge and were an important place for ritual activity for at least 2,000 years.

Patrick Ashmore is a former Principal Inspector of Ancient Monuments with Historic Scotland, now Historic Environment Scotland. His report ‘Calanais Survey and Excavation 1979-88’ recounts the details of a series of important excavations at the site during the 1980s and provides, for the first time, comprehensive detail and analysis of these important excavations, making a wealth of material available for archaeologists and other interested parties to develop their ideas and theories about one of Europe’s most important Neolithic sites.

Mr Ashmore, said: “I have always distrusted archaeological excavation reports which contain only summary certainties. My 30 years of inspecting excavations and reading the final reports on them convinced me that a lot of observation is faulty, a lot of recording is inadequate, and much interpretation is more speculative than its authors admit. All this is true of this report on Calanais, apart perhaps from the last; for I have (to some people’s taste tediously) described many doubts and disagreements. On the other hand, I have described the findings very fully so the report provides material from which others can advocate different interpretations. It is very good that Historic Environment Scotland has now been able to publish it on its website along with publications like the superb inventories of monuments and sites produced by the old Royal Commission on the Ancient and Historical Monuments of Scotland.”

Dr Alison Sheridan, Principal Curator of Early Prehistory, National Museums Scotland and contributor to the publication, said: “It’s a momentous occasion to see the report on excavations at this iconic site becoming accessible worldwide. Calanais has much to tell us about the sophistication and inter-connectedness of the elite in Late Neolithic Scotland, and also about what happened after the initial monument was constructed. The pottery assemblage – much of it in pieces no bigger than a postage stamp – has an intriguing and detailed story of its own to tell, and it’s been a privilege to work with Patrick Ashmore on revealing that story”.

Richard Strachan, Senior Archaeologist for Historic Environment Scotland recounts: “I was privileged to work with Patrick in the twilight years of his career up until his retirement in 2006. He always expressed his ideas with bold honesty and sought a critical eye on many of his theories. With this publication he provides his account of the project with the same intellectual honesty and openness that is both modest and admirable. The importance of this seminal work to our understanding of Calanais cannot be understated, and I’m delighted that it’s now available, in its entirety, for public consumption for the first time.”

Calanais remains a big draw for tourists and the archaeology community alike, receiving almost 40,000 visitors arriving per year to see the silent grey monoliths, and wonder how ancient peoples conceived their construction so many millennia ago.