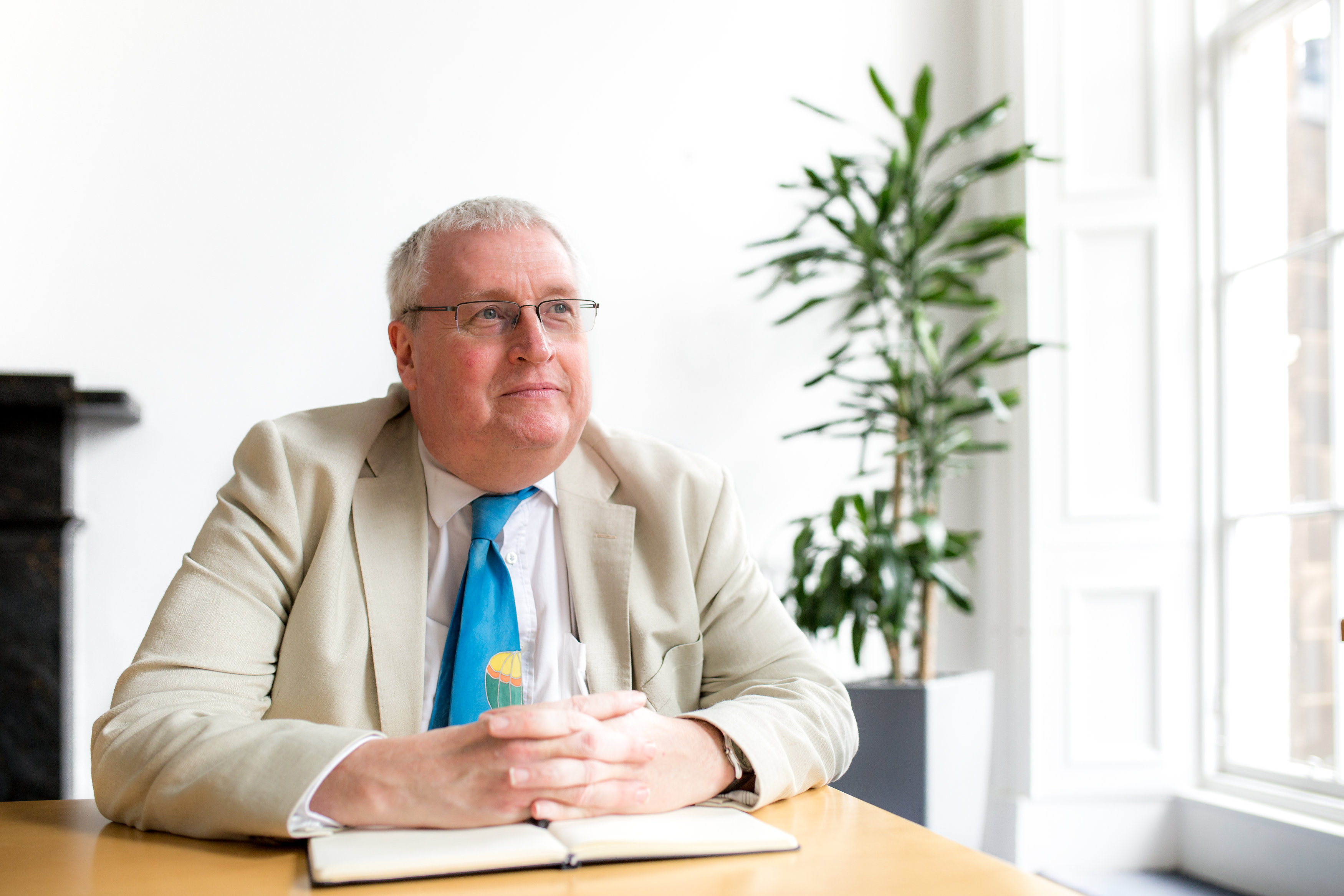 “This now applies even to fundamental income tax decisions – thus the Chancellor wound up by confirming the intention to move to a personal allowance of £12,500 and a higher rate threshold of £50,000. Both of these look likely to  end up being different in Scotland, if the Scottish Government proposals for this Parliament are carried through.

“Large amounts of the Statement had been telegraphed in advance and there were few genuine surprises – even the usual raft of more detailed announcements seems more limited than usual. However, some almost throwaway remarks, on such things as benefits in kind and share schemes, may conceal significant tax rises for some. But otherwise it does seem that consistency may for once be more than a mere mantra.

“The decision to move to a single Autumn Budget, with a long lead-in for tax changes before they come into effect has a further, doubtless incidental, effect, for Scotland. It will mean that a Scottish Government has the time to react to UK decisions in its own Budget schedule, rather than facing the danger of being caught on the hop by changes made in March, just before the beginning of the tax year.”