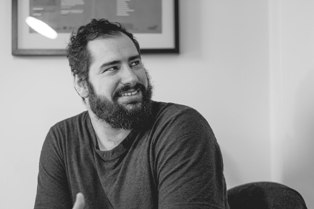 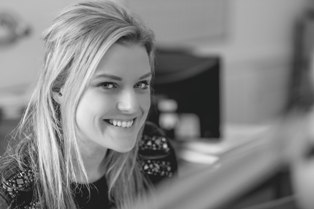 Heehaw are excited about 2016.

The previous year had seen some major changes to the business; a restructure at the start of the year saw the company winding down it’s digital side to focus purely on video and film production, and the team moved to a new production office in Edinburgh’s New Town. During the summer, Toby Trueman, previously Heehaw’s Head of Production, joined founding Director Mally Graveson on the board as Creative Director. Together they worked to tighten the company’s core offering, adding two more members to the team, Branko Jass as Cinematographer & Editor, and Penny Cobham as Production & Marketing Assistant. These appointments allow Heehaw to produce the vast majority of their work in-house, creating added value and flexibility to their clients.

Speaking on Heehaw’s development, Mally commented: “We really focussed our efforts in 2015, and it was a landmark year for us in many ways. We expanded the team, sharpened our offering, took on new clients, knuckled down and posted our highest turnover to date. We’ve everything we need to make 2016 even bigger for us and our clients.”