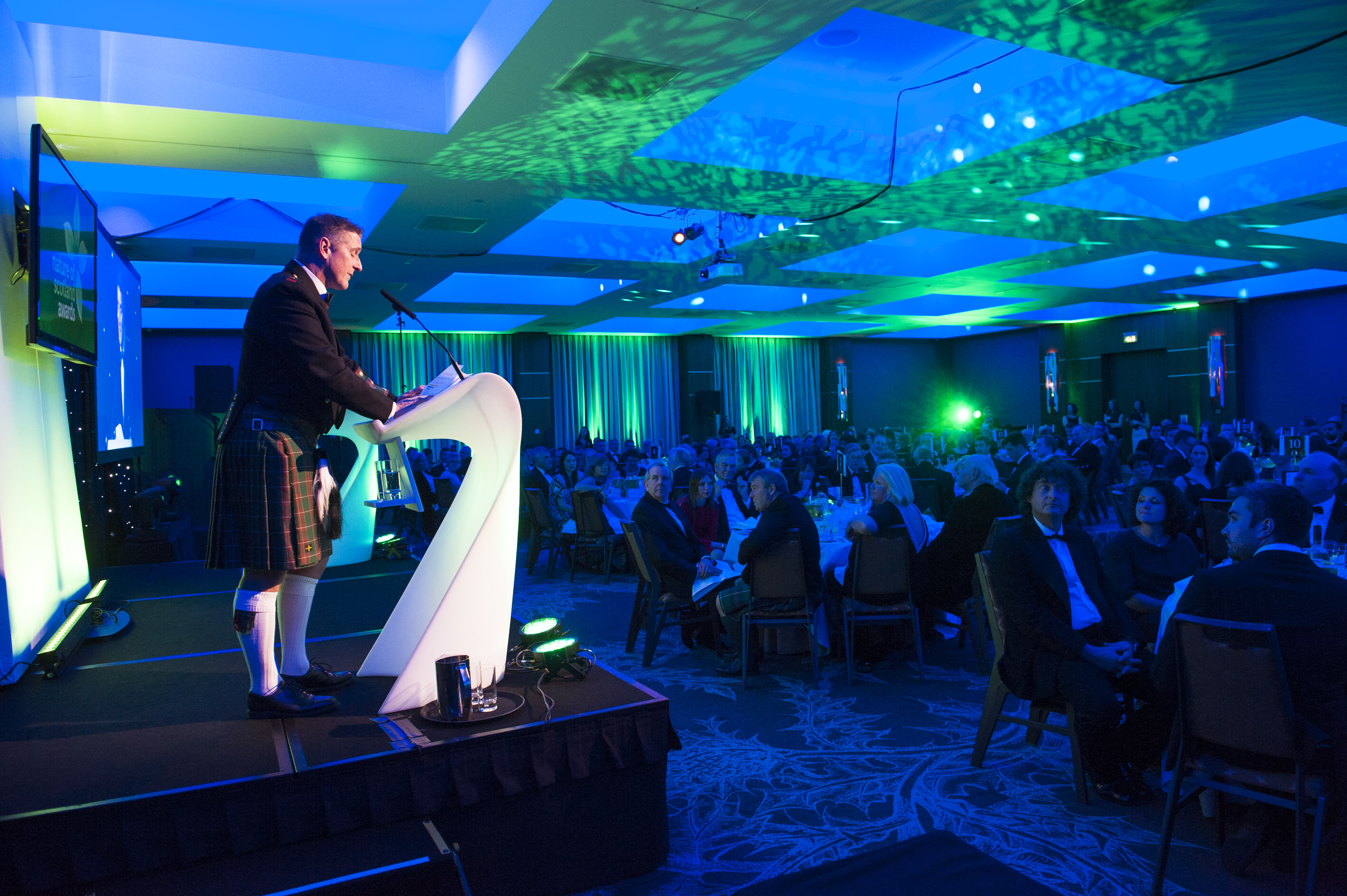 Since the launch of the RSPB Scotland’s Nature of Scotland Awards in 2012 almost 50 winners have been recognised for their excellence, innovation and outstanding achievement in Scottish nature conservation and we will soon be announcing this year’s unsung heroes at the Sheraton Grand Hotel in Edinburgh.

The evening will begin with a drinks reception followed by a three-course meal with wine before the achievements of the inspirational people, projects and organisations working hard to protect Scotland’s precious natural heritage are awarded.

Tickets are on sale now with a preferential rate of £850 on the purchase of a table (10 seats) offered to Chamber of Commerce members. Find out more about the Nature of Scotland Awards and contact awards@rspb.org.uk quoting ‘Chamber of Commerce’ to book your tickets.

All proceeds raised from the event go on to support RSPB Scotland’s work, which forms part of the UK’s largest environmental conservation charity with 1.2 million members and is the only organisation with the scale, scientific expertise and experience to lead change to transform the face of Scotland’s nature.