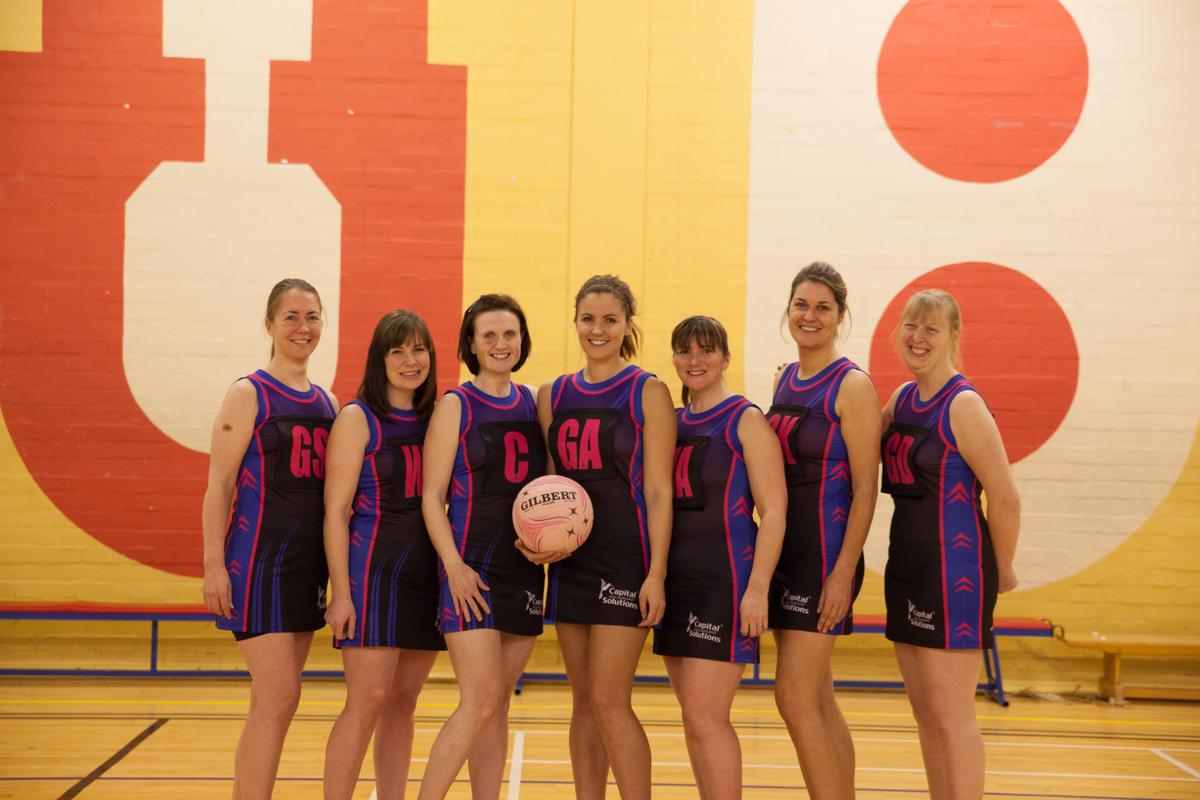 The company, which has a key operation in Aberdeen, has agreed to be joint sponsors of the club alongside office equipment manufacturer, Konica Minolta.

Formerly known as Dyce, the team is now known as Capital Konica. The two firms have provided £3,000 of sponsorship to the team which will be used for venue hire fees for league games, weekly training, new uniforms and player development. The support has already helped one member of the team obtain a coaching qualification.

Kevin Edrich, sales manager at Capital’s Aberdeen office, said: “We make a concerted effort to be a part of the community everywhere we operate and are delighted to be able to support the netball team.

“This is a great way for members of staff from a range of companies to collaborate and find success and we wish them all the very best.”

The team was promoted to Division One of the Aberdeen District Netball Association (ADNA) leagues last year.

Kim Stephen, captain of Capital Konica, said: “On behalf of the team I would like to thank Capital Document Solutions for their valuable contribution and for giving us the opportunity to build on our previous success.

“We play in an exceptionally tough league and fitness will be crucial to our success. The support from Capital and Konica Minolta will allow the team to continue regular training in a fantastic venue.”

Capital Konica is always looking for both recreational and league players to sign up and training takes place on Mondays from 7:30pm-9pm at Dyce Primary School. League matches are played on a Wednesday evening at Peterculter Sports Centre.  For more information about Capital Konica, please contact the club secretary kimannestephen@hotmail.com