Yesterday, Sajid Javid became the first chancellor to not deliver a budget since death robbed Iain Macleod of the opportunity in 1970. Mr Javid refused to buckle to the demands of Number 10 and dissolve his own advisory team, in preparation for an effective centralisation of backroom staff.

For Mr Javid, resistance and resignation is a smart long-term move. Not even Gordon Brown, that most micro-managerial of prime ministers, tried to constrain Alistair Darling in this way. Mr Javid would have had no authority as a puppet chancellor, free to be discarded at any given moment, and any serious ambitions he harboured for further career advancement would have ended there and then.

Rishi Sunak, the former chief secretary to the Treasury, is Javid’s replacement and has accepted the combination plans that his predecessor could not. This in itself is a critical development, providing the prime minister’s office with a sweeping authority over all economic matters that would have been impossible to countenance even a year ago.

While this greater operational alignment will benefit the Conservatives when it comes to a clear economic message, whether it proves practical or desirable for long-term governance remains to be seen.

Beyond this particular drama, the reshuffle was actually already substantive enough to give us a clear idea of how Mr Johnson, with his recently-won majority, wants to govern. Having initially built up the reshuffle as substantive, before then dampening expectations in recent weeks, the PM and his closest adviser Dominic Cummings repeated their trick of June last year of springing some surprises on the commentariat.

The Brexiteers whom he needed prior to December 2019, such as Andrea Leadsom, Geoffrey Cox, Esther McVey and Theresa Villiers, are gone. New cabinet blood, for example Anne-Marie Trevelyan (International Development), Suella Braverman (Attorney General), Oliver Dowden (Digital, Culture, Media and Sport) and Alok Sharma (Business, Energy & Industrial Strategy) represents a break with the Leave-Remain divisions of the past four years, with a commitment to more of a radical but centrist agenda.

The appointment of Mr Sharma to the BEIS portfolio is complemented with the presidency of the critical COP26 climate change summit planned for Glasgow in November. We shall watch this development with interest, not least because he is likely to require the guidance of his Scottish colleagues, at both Holyrood and Westminster, in navigating tensions with the SNP Government.

We already knew that the prime minister wanted to channel his inner mayor of London, back in the days when he was liberal, one nation Boris. He has gone some way to achieving that, with the day’s big story likely to be a short-term distraction. After all, the suggestion that people who run government are a bit ruthless and hungry for power isn’t going to shock anyone.

Discerning between grand design and chaotic momentum is altogether more difficult in these times. On that, we keep a watching brief. 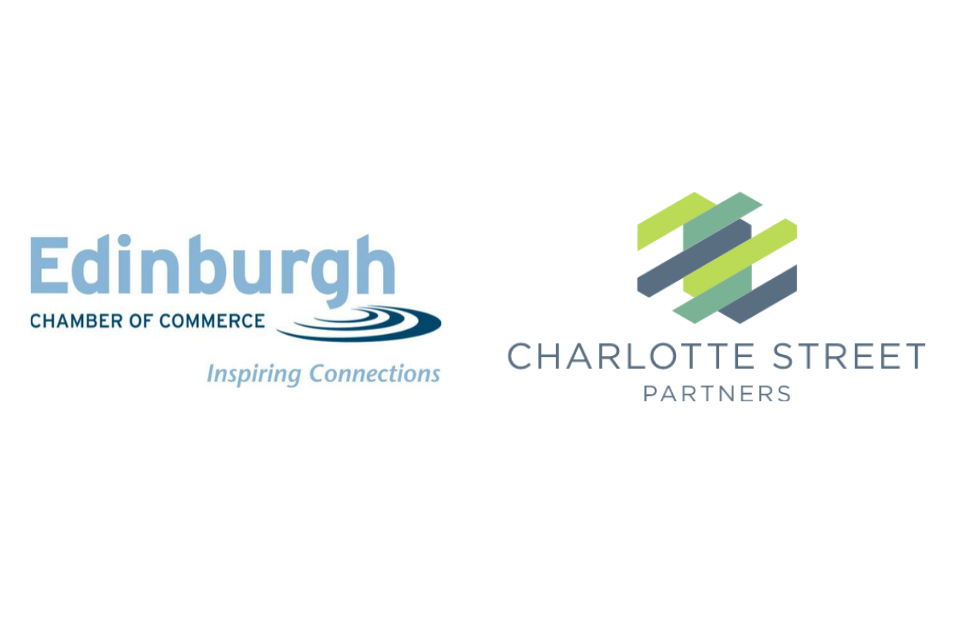