The recent Supreme Court judgment in the FCA business interruption test case was hailed as a victory for the insured customers. It was generally considered that the Supreme Court’s ruling and the subsequent FCA guidance would lead to insurers paying out on more of these BI claims. However, each claim needs to be judged on its own merits and some BI claims still may not necessarily be successful.

In Rockcliffe Hall v Travelers Insurance, Mrs Justice Cockerill, sitting in the Commercial Court in Newcastle, struck out a hotel’s BI claim against their insurers for losses resulting from COVID-19. She determined that the claim was not covered as the policy’s definition of “Infectious Disease” was specifically defined by means of an exhaustive list.  Not unsurprisingly, COVID-19 was not listed.

Cockerill J determined that the clause only covered loss resulting from one of the diseases specifically listed in the policy. The list was closed and exhaustive.  It began with the words “Infectious Disease means” instead of, for example, “includes”.  She rejected a number of arguments that were put forward by the insured’s legal team, namely:-

This is the first reported decision dealing with the issue of whether there is insurance cover where the policy includes an infectious disease clause responding to a specified list of diseases which does not include COVID-19. This issue was not considered in the FCA test case.

What should we take from this?

The wording of each particular policy is paramount. In the case of any wording not specifically considered by the Supreme Court in the FCA test case, careful consideration is required. 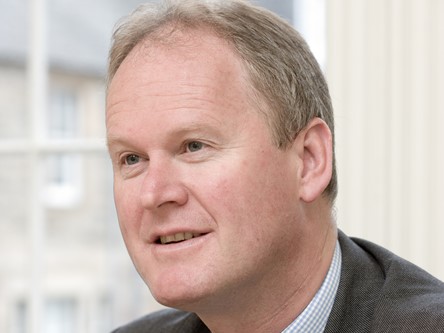 Balfour+Manson can offer advice on insurance issues, including business interruption claims. If you need any input, please contact Gordon Deane on 07876 658 912 or Gordon.deane@balfour-manson.co.uk. Gordon is dual-qualified in Scotland and England.