Edinburgh and London-based speaker agency Speaker Buzz has added Olympic eventer Jonty Evans to its growing roster – exactly a year to the day since he was discharged from hospital after suffering a serious brain injury in a fall and being in a coma for several weeks.

Evans, who competed for Ireland at the 2016 Rio Olympics, fell from his horse Art at the Tattersalls International Horse Trials in County Meath, Ireland in June 2018. Doctors told his family to prepare for the worst, but Evans regained consciousness and had to learn to talk and walk during a long and intensive rehabilitation programme. 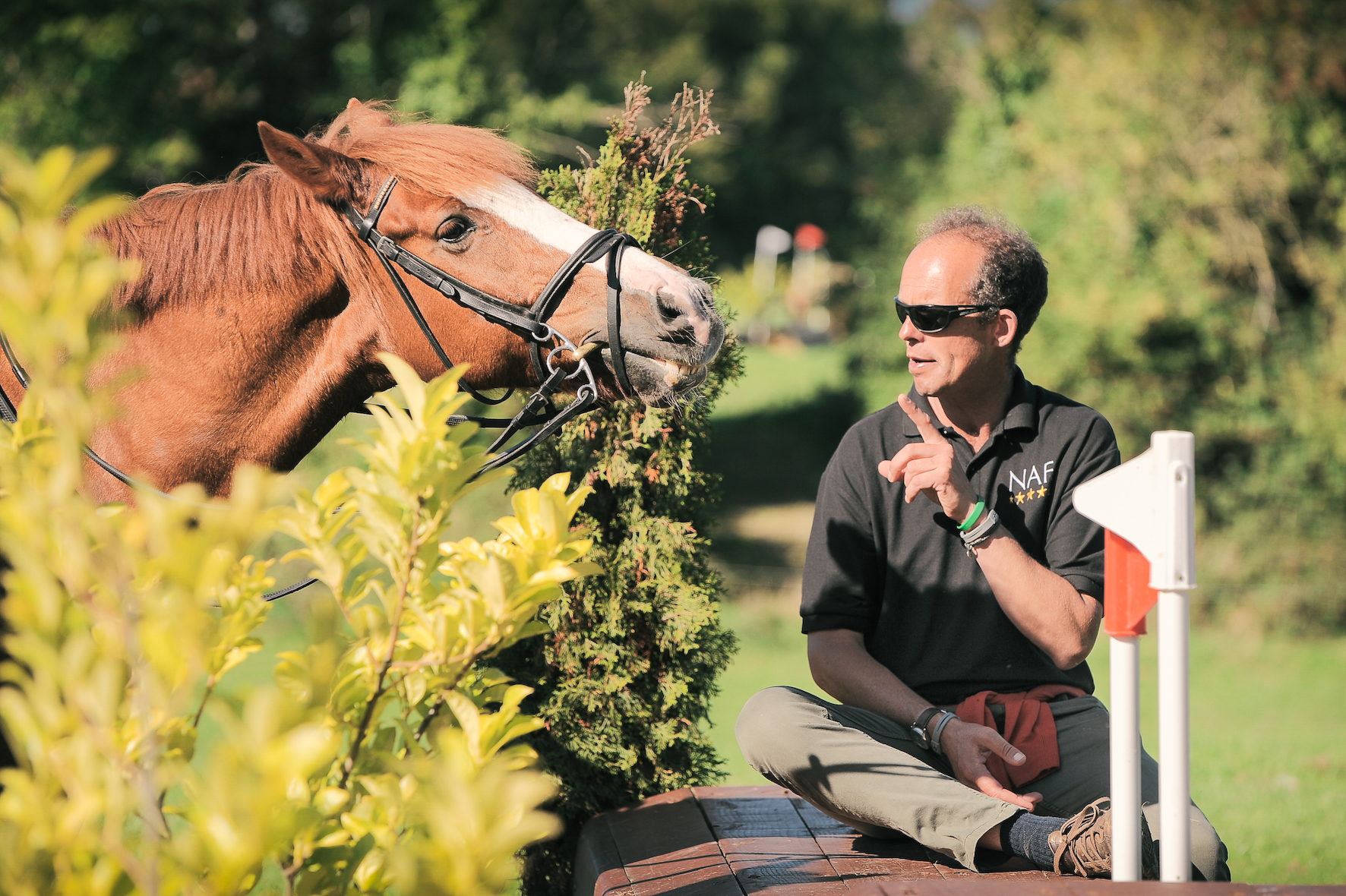 Gloucestershire-based Evans cites a positive mindset as a major factor in his recovery from his life-changing experience. Having joined Speaker Buzz, he will now share his remarkable story of resilience and determination with audiences through his work as an inspirational speaker. 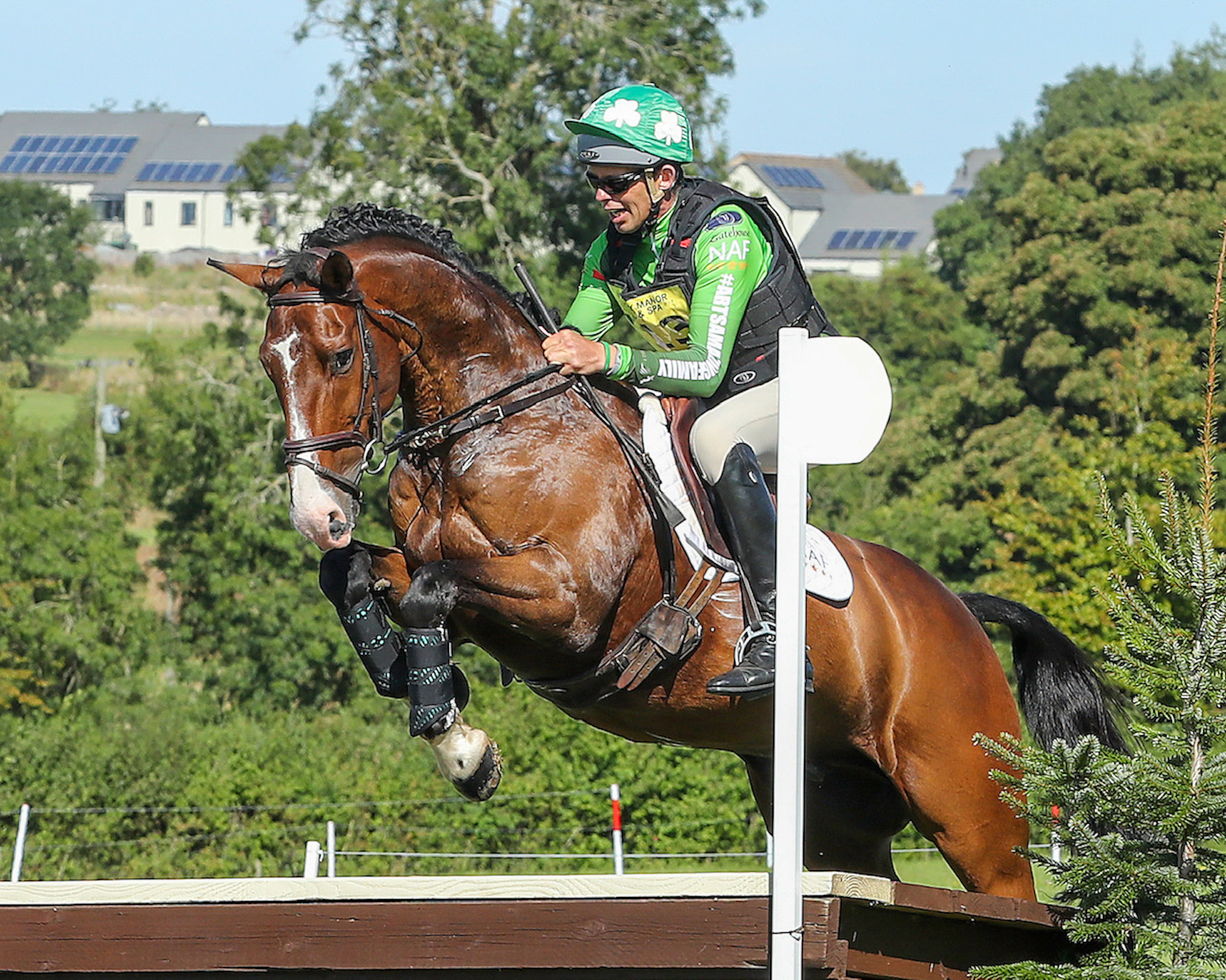 Speaker Buzz, which launched last year, is a new kind of speaker agency which focuses on mental health and wellbeing and topics such as creativity and the environment. It represents more than 20 speakers who are passionate about making a difference in society and inspiring others to achieve their goals.

Evans’s story is one of utter resilience and determination to fight back from a potentially life-ending injury. The rider, who won a top ten place for Ireland at the Rio Olympics as well as a clutch of other international and national eventing medals, refused to give up on his dream of riding competitively. Astonishingly, he took part in the British Eventing Horse Trials in Berkshire in August – riding his beloved horse Art with whom he had suffered his accident just 14 months earlier. 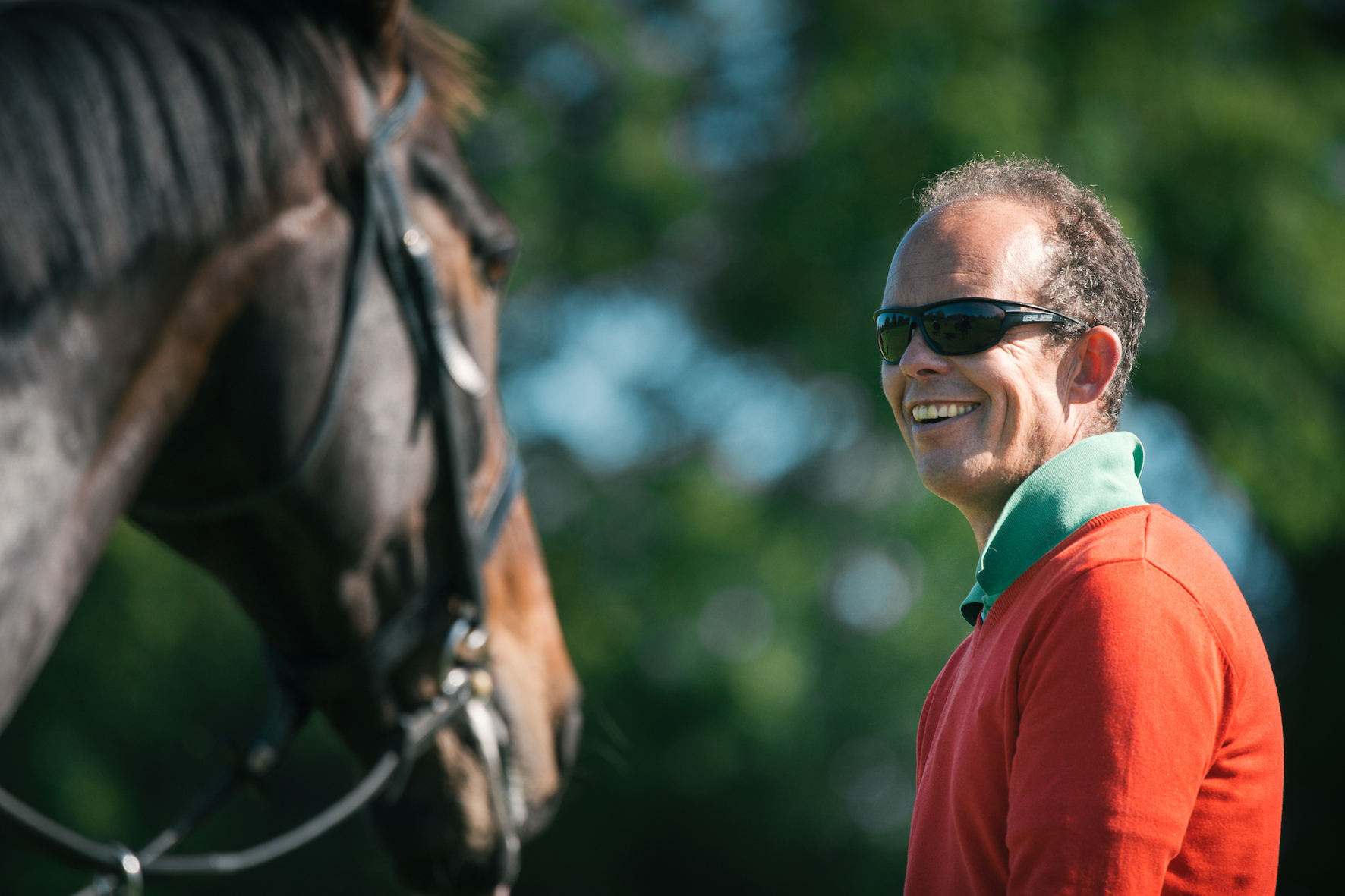 On joining Speaker Buzz, Evans said: “Since my fall, my life has changed in many ways. I had to learn how to walk and talk all over again like a toddler. I’ve also had to accept that life is going to look different.

“I believe my positive mindset and that of those around me has helped me hugely in facing these many challenges during my recovery. Speaker Buzz is dedicated to inspiring others to overcome challenges and achieve their goals and that is an ethos I understand and respect. I am looking forward to telling my story and helping to inspire others.”

Debbie Byers, founder and director of Speaker Buzz, said: “Having chatted with Jonty and watched some of his inspiring talks, I’m absolutely delighted he is joining our roster of speakers. His story is remarkable and I know he can inspire others.”