Business Fives Scotland Summer Champions to be crowned in Edinburgh

The summer season of the five-a-side events which has run through the months of July, August and September, culminates this Friday in Edinburgh, as a seventh Scottish national champion will be crowned.

The tournament, which has been supported by the local Chamber of Commerce across the country, encourages firms throughout the UK to enter a five-a-side team in both winter and summer events.  Exactly 9,227 goals have been scored at Business Fives events so far, with 995 of them coming across 216 matches in Scotland this summer. 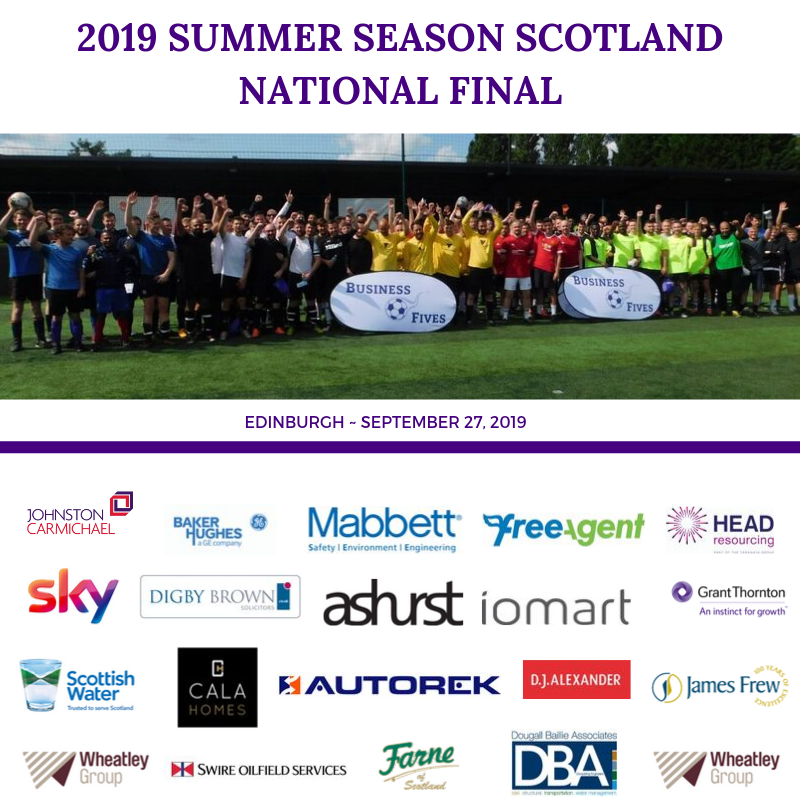 Companies from various industry sectors will be represented at the final with 20 teams qualifying from each of the 6 events throughout Scotland in Edinburgh, Glasgow, Dundee and Aberdeen. With Forth Valley being added to the line up for winter 2019/20 season. The full line up of companies involved and the charities they are supporting is below.

Edinburgh is well represented in the final by firms such as Freeagent playing in support of The Refugee Council and CCLASP with the Wheatley Group playing for the Wheatley Foundation and Head Resourcing raising money for Alzheimer’s Scotland. 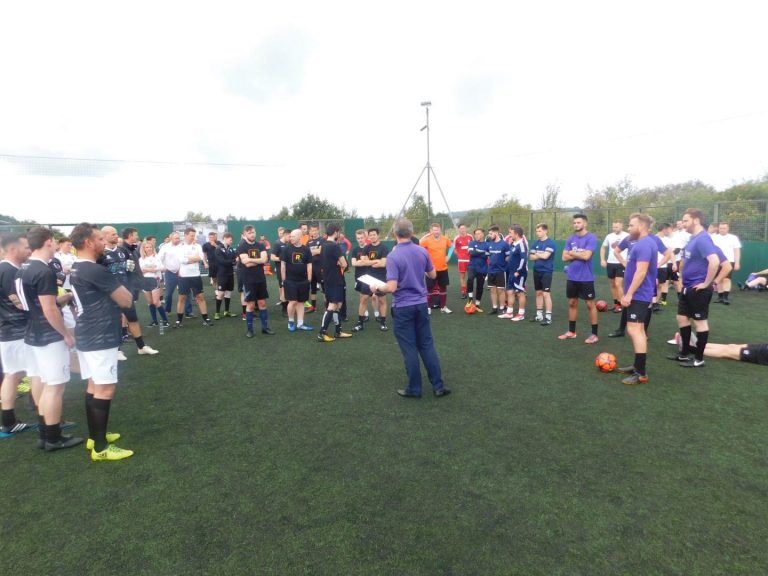 With charity a huge driver behind the events so far more than £107,000 has been raised through Business Fives event.  This summer the Business Fives charity prize pot up for grabs on Friday is £3,400 which will be split between the finalists of the Champions League section and the winners of the Europa League section.  A selection of the charities that are being played for on Friday are Macmillan, FEAT Sepsis, Whitley Retreat, Cash for Kids and Bloodwise to name a few.

So far more than £11,697 has been raised throughout Summr with the Edinburgh Childrens Hospital being the biggest beneficiaries as the team from Avaloq raised £964 for them, other notable fundraising efforts were from the Wheatley Group who raised £750 for the Wheatley Foundation and Pacson Valves who raised £500 for Epilepsy Research. 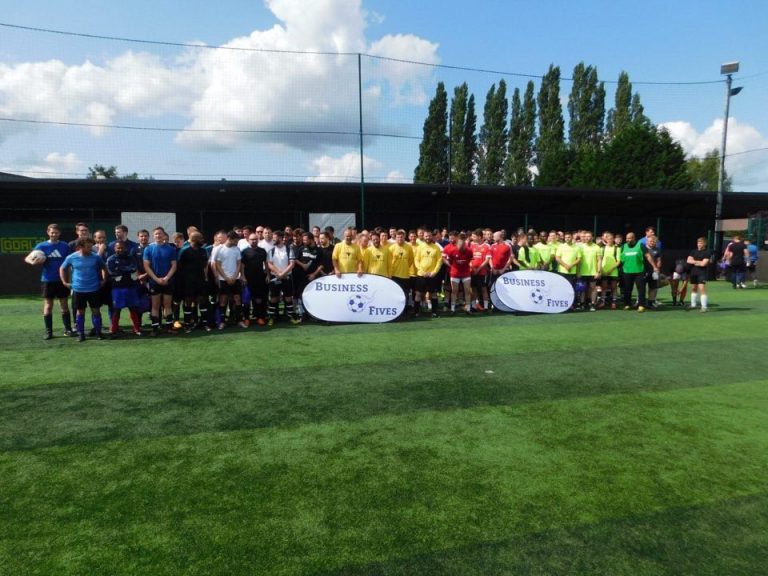 Tournament founder and Business Fives managing director John McClarey – who will shortly be hosting the highly-successful Business Fours golf tournament 2019  – says it’s a great opportunity for businesses to bond with colleagues outside of the office, get fit and raise money for charity.

John said: “We are delighted with how well the summer events have been received across Scotland and the fundraising efforts of the player continues to blow us away.  Feedback from everyone continues to be very positive and we’re delighted to keep bringing our clients together through sport.

“We’re thrilled with the fundraising efforts of  our clients and we were incredibly proud to pass the £100,000 mark earlier this summer.  We wish all the teams the best of luck in the final.”

Freeagent are playing for The Refugee Council and CCLASP

Johnston Carmichael are playing for My Name’5 Doddie Foundation

Interserve are playing for St Cuthbert’s Hospice in Durham

iomart are playing for JDRF

NBS are playing for Mind

CALA Homes North are playing for Cash for Kids

Scottish Water are playing for WaterAid

Sky are playing for JDRF 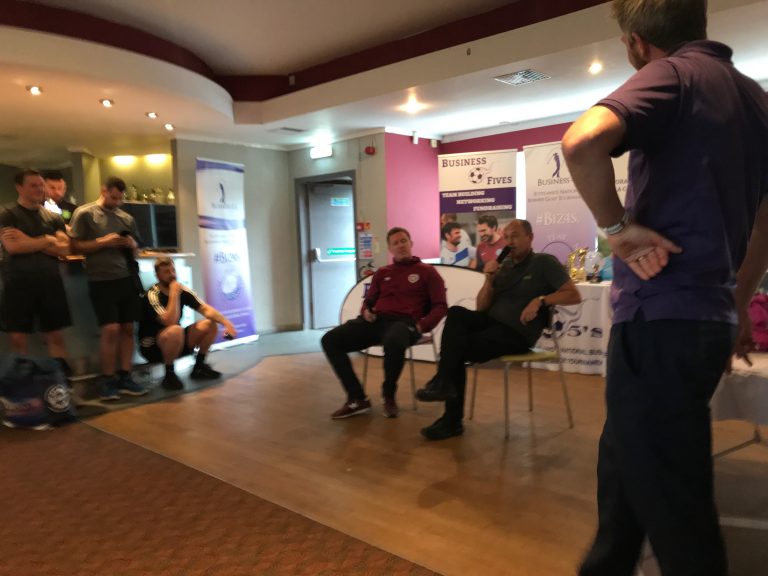