IFB, one of Scotland’s leading managed service and data network providers, has invested a further £1 million to expand its UK network capacities, specifically designed to increase fibre and ultra-high speed connectivity to firms across the UK.

Effective connectivity is critical for strong modern businesses in the digital economy with the demand not just being driven by devices – laptops, tablets and smartphones, but also from more complex data in sensors built in to the environments we live in. 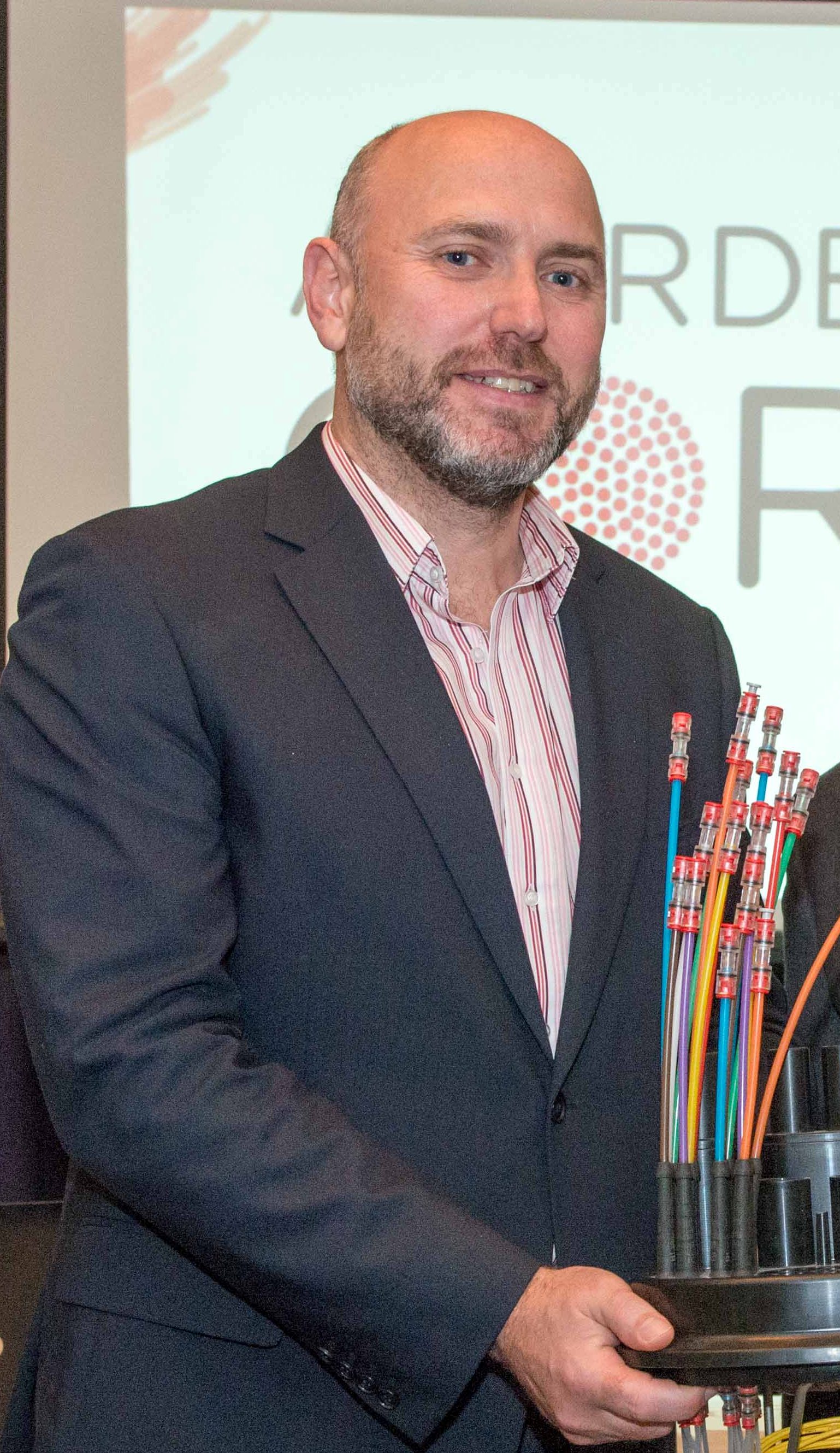 Through its delivery of reliable, resilient, secure and fast connectivity to 1000’s of its SME and Enterprise business customers, IFB has the ability to move large volumes of business data around. The investment allows IFB to continue this whilst delivering next generation fibre to the premise connections, assisting its customers in competing in today’s modern digital economy.

The investment has been made in new network fibres and hardware infrastructure connecting IFB’s main network and Data Centre hubs in Aberdeen, Edinburgh, London and Stavanger. As well as further enhancing the abilities of IFB’s super connected hubs in the London Internet Exchange (LINX) and at the Scottish Internet Exchange (IXScotland). IFB also connects to Europe through trans-North Sea fibre connectivity, providing resilience and alternative routing for business data and traffic in and out of the UK. The investment is the next in a series of key developments IFB will be announcing during early 2017.

IFB’s CEO, Graeme Gordon comments: “We are seeing rapid acceleration in the need, use and creation of diverse types of data from every shape and size of business, these businesses are sharing more data online and using more online applications and services. Cloud, or your data in an offsite data centre, means that getting to and from this data requires better connectivity – this ever increasing need will continue to grow as you combine more connected everyday object sensors and devices as part of The Internet of Things and as we start to talk about Industry 4.0 – seamlessly combining physical, digital and cloud based data and applications more of the time.

“We have seen a tenfold increase in bandwidth usage by our clients in the last three years driven by these and other key factors. For some time now our clients have not just been using the connections we provide to simply access the Internet, they are using it to back up and protect their data offsite, for access to online private and public applications, and to move more services such as voice and video calls off of traditional phone lines.

This data demand calls for much higher, constant bandwidth availability simply to stand still, and in real terms much more bandwidth if you want to grow your market position. IFB’s investment means its clients can become much more productive and effective by creating and consuming the same amount of data in a much smaller period of time, or do much more in the same timescale.

The enhanced network infrastructure also allows IFB to accelerate and deliver directly to the user, its own range of innovative and affordable cloud, data backup and hosted voice services to meet client’s individual needs. A recent survey by The Institute of Directors showed that 57% of its members store their data on owned or leased servers with 30% doing so in the cloud. 60% of members feel an increase in connectivity speed would improve competitiveness and 78% believed their organisation’s productivity would increase by an uplift in speed.

IFB’s network expansion is part of a major project developed in partnership with one of its long term key technical suppliers, Softcat.