1.5 million passenger barrier broken for the first time in Scotland

We’re always busy at Edinburgh Airport, which is a good thing since we’re in the business of moving people, but it’s the summer season when we see a surge in our activity.

The buzz at the airport is great. You can sense it when you arrive and knowing we play an integral part of that is a real motivation for the whole team.

And it’s both inbound and outbound tourism we facilitate. From the Fringe and the Military Tattoo to world class golf championships, we brilliantly showcase the modern aspects of an ancient capital to people across the world.

We’re also the beginning of a special holiday or an overseas wedding. The start of an adventure or a family trip – every day is a big day for someone at our airport.

It’s been a special time for us, with our busiest ever May, June and July on record. More than 4.2 million people came through the terminal across those months, which is fantastic. 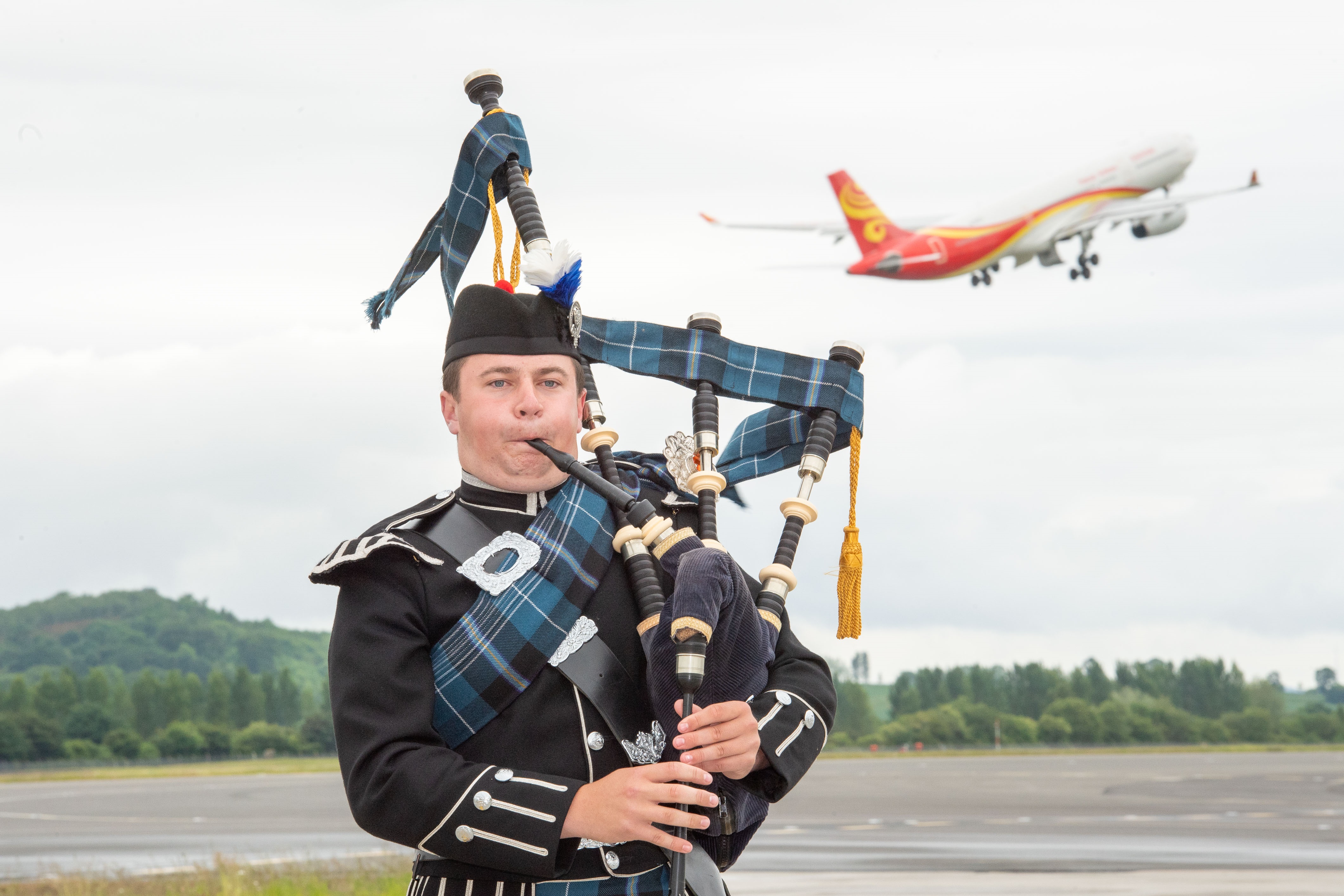 July was actually the busiest ever month recorded at a Scottish airport with 1.5 million passengers, an increase of 6.3% on the same month last year. That growth is predominantly coming from international markets and that’s evidence we made the right decision to target those markets.

We launched 34 new routes last year – 32 of those were international. And we’re seeing those routes come to fruition.

The Hainan Airlines flight to Beijing is performing well and our new Washington DC service with United is proving to be very popular with strong passenger numbers while other airlines serving transatlantic routes are filling up their planes more than last year, showing a strong demand for this market.

We’ve seen strong trends in the traditional beach holiday with families heading to places like Alicante and the Canary Islands in Spain and Crete and Zante in Greece, with other popular destinations in Cyprus, Croatia and Dalaman.

Jet2 are flying to more destinations than last year, including Antalya and Kos, while Ryanair is operating 13 routes this July that were not on our schedule last year.  And our city breaks, from Florence and Berlin to Copenhagen and Geneva, are proving as popular as ever.

Domestically, Flybe are flying more passengers overall compared to last year as they fly fuller aircraft and easyJet launched a new route to Jersey earlier this year so there’s growth there too.

And that increase in passengers delivers wide-ranging benefits for the country through job creation, tourism spend and business growth, but it means we need to keep growing our infrastructure and build that additional capacity.

Our new terminal expansion will see us grow our passenger capacity to more than 17 million and, for the first time, creates welcome headroom where we are ahead of the passenger curve.

This extension is the beginning of a longer period of investment in our airport – growth is our main strategic challenge and we will develop in order to enable growth for Edinburgh and Scotland as a whole.