Who do you think you’re talking to? 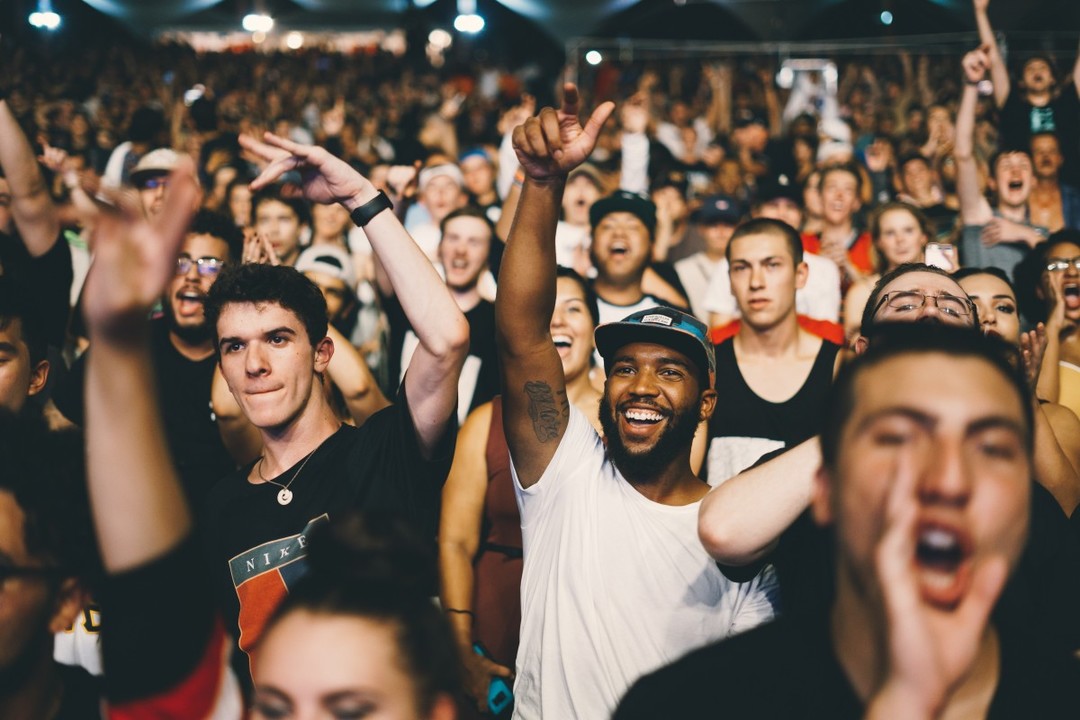 Well maybe not everywhere. Maybe not in the ever-so-neat way we parcel up the target audience. In fact, scratch a little deeper and you might discover that many of us in the industry suffer from something called middle-class myopia.

It’s not a life-threatening condition but I think it inhibits our ability to communicate with our audience(s). We put up barriers right from the start by reducing people into alphabetical groupings: ABC1s and C2DEs. For those who don’t know, ABC1 in essence equals middle class and above. C2DE is working class and non-working. But these sets don’t take total wealth into account – E typically includes pensioners, even if they are filthy stinking rich. It’s a fragmented and contradictory system, and why do we use C twice when there are other letters available? But let’s move on. What do we actually know about the people who inhabit these unfeasibly tidy compartments? I’ll admit the group I know best is the one I currently find myself in. Chances are my friends will occupy the same one too – it must be tribal, some kind of need for cultural comfort and security.

But there’s more to it. Far more. Poverty Safari – which should be essential reading for anyone who works in social marketing – is a furious, hard-hitting insight into what it’s truly like to live within certain sections of the C2DE label. Those broad brushstroke pen portraits won’t tell you about aspiration denial, social exclusion, lost hope, drug dependency and the endless cycle of degradation that traps generation after generation. Society doesn’t really try hard enough to help these people; instead it blames them for their own misfortune. Poverty Safari is brutal and brilliant and has turned its author Darren McGarvey into a reluctant messiah for the under-privileged and forgotten. I’d love to see him lead a focus group.

It’s been said that to understand our place in society we need to understand class. The Great British Class survey which took place in 2013 revealed that there are not three or six but seven tiers of class in the UK. They are:

But while you’re working out which one you slot into, do any of these groups tell you anything about race? In fact, do we know what barriers exist to non-white people, regardless of class? Reni Eddo-Lodge’s groundbreaking Why I’m No Longer Talking To White People About Race – a fantastic companion piece to Poverty Safari by the way – is utterly compelling as she sheds light on ‘white privilege’ and our congenital inability to empathise with the lives of those who are not white. White people have an emotional disconnection to racism because ‘we live a life oblivious to the fact that our skin colour is the norm and all others deviate from it.’ She makes it clear in no uncertain terms that your life chances are ‘obstructed and slowed down if you are born black in Britain’.

“We tell ourselves that racism is about moral values, when instead it is about the survival strategy of systemic power.”

Who do you think you’re talking to?

It’s time we really found out. Because if we’re serious about wanting to start a conversation we need to know all our audiences a lot better than we currently do.

Creative Director at The Union 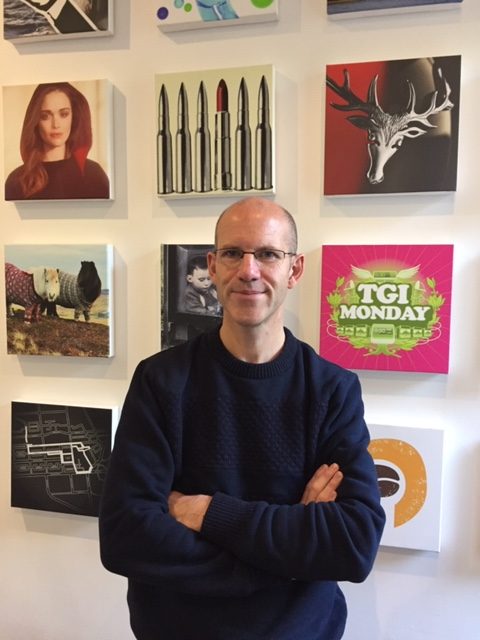