What will the new gender pay gap reporting regulations mean for employers? 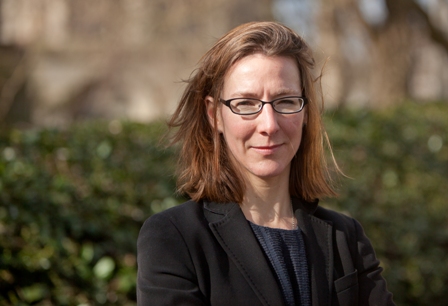 New rules on pay transparency for companies with over 250 employees will come into effect in October 2016 and employers who are unsure of their obligations should take early advice.

In 2015, the gender pay gap between women and men was 9.4% for full time employees. If part time employees were included, it rose to 19.2%, as many more women work part time than men.

Until recently, the government has preferred a voluntary approach for employers publishing information about their gender pay gap figures. This is set to change and a consultation is planned to result in regulations requiring pay gap reporting from the year beginning April 2017. These regulations will be made under existing powers in S.78 of the Equality Act 2010.

The draft Equality Act 2010 (Gender Pay Gap Information) Regulations 2016 [the Regulations] will require private and voluntary sector employers with over 250 employees to publish metrics including mean and median calculations, bonuses and earnings distribution across different levels of income and seniority. The regulations remain in draft form, but the relevant date is unlikely to change.

Reporting must be carried out in respect of ‘relevant employees’ which is likely to include casual workers and zero hours workers (but not agency staff).  Employees on certain types of leave must also be counted on the basis of actual pay received during the reference period.

Analysis of the gender pay gap must take place each April, starting in 2017 and a report published within 12 months on the employer’s website and be available for the following three years.  It must also be uploaded to a government website.

Employers who have over 250 employees, or who employ significant numbers of casual staff and as a result may find they are over the threshold, should: