Waldorf Astoria Edinburgh – The Caledonian has opened a new exhibition giving guests a rare glimpse in to the hotel’s illustrious past as the iconic Princes Street Station. ‘Uncovering Edinburgh’s Lost Station’ captures more than 100 years’ history through 12 images on display in the famous Peacock Alley until 31 August. 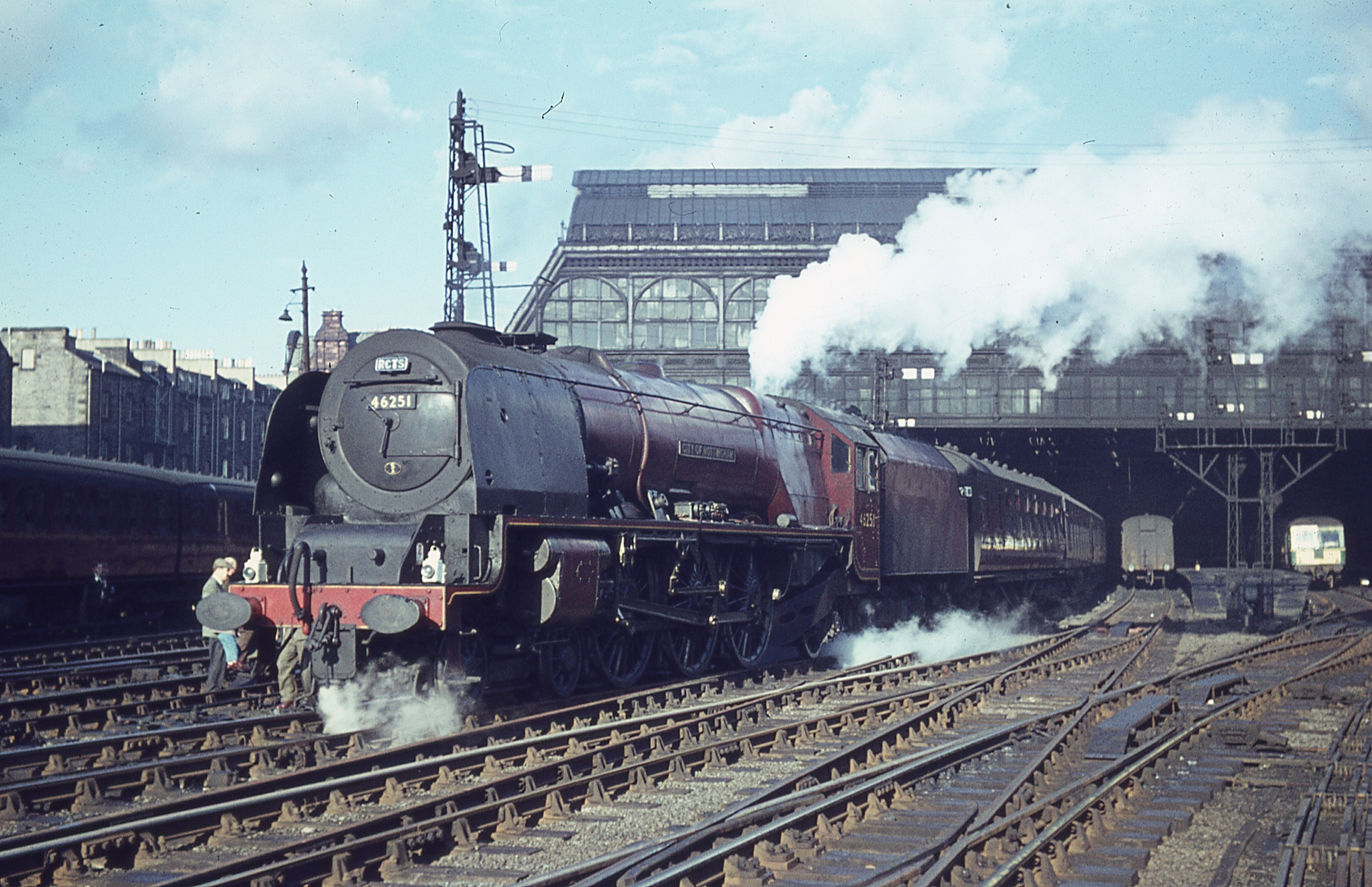 The photographs have been curated by journalist David McLean, who runs local history website ‘Lost Edinburgh’, and whose own grandfather worked at the old station. The collection includes colour photographs of passengers that have never been publicly displayed before alongside rare images of the Queen and Prince Philip on their first official visit to the capital, as well as the first state visit of a foreign monarch to be conducted outside of London by the King of Norway in 1962. 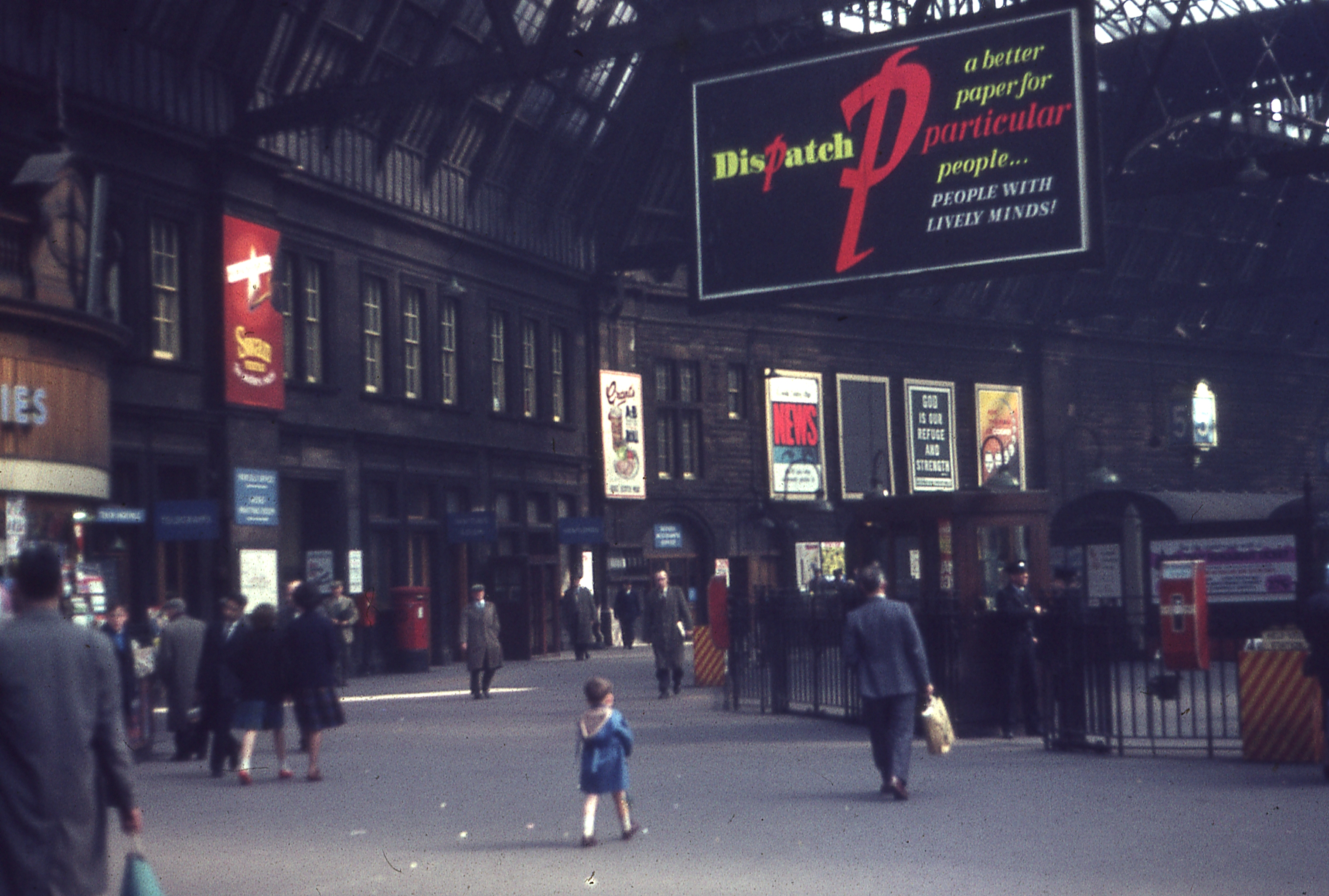 David McLean, founder of Lost Edinburgh and exhibition curator, said: “For nearly 100 years Princes Street Station played an integral role in Edinburgh’s history and its existence is often now overlooked. All of the images in the exhibition have a story behind them, rekindling memories and capturing life at the once bustling station.”

Dale MacPhee, General Manager at the Waldorf Astoria Edinburgh – The Caledonian said: “We are extremely proud of the hotel’s heritage and its former life as Princes Street Station. This exhibition, staged in Peacock Alley, the site of the station’s concourse, gives our guests and members of the public alike, the opportunity to take a step back in time to the days when the rich and famous graced the platforms of this illustrious station.”

Other images on display as part of ‘Uncovering Edinburgh’s Lost Station’ include, an aerial shot of the city prior to The Caledonian Railway Company building a grand terminal to rival Edinburgh Waverley after a devastating fire in 1890 and a crowd gathered around the station’s Christmas tree and model railway in 1964.

The exhibition officially opened on 27th July and is available to view until the end of August.