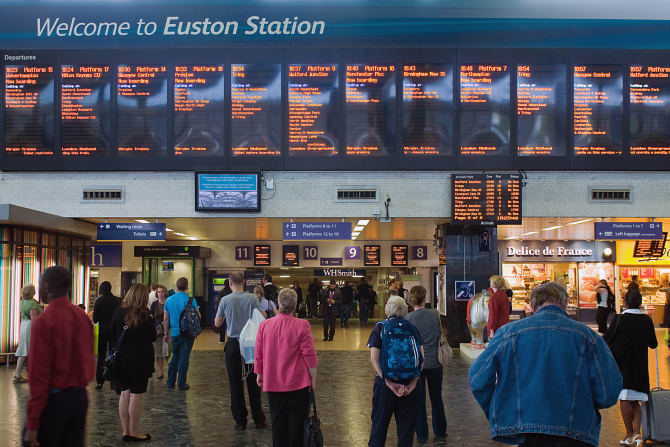 Restrictions will be removed permanently from 2 November 2018, following a 13 week trial that has also helped dramatically reduce congestion on key evening services. 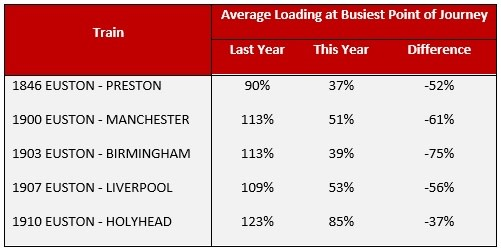 Over the course of the trial in excess of 3,500 additional journeys were made each Friday, as visitors flocked to major cities such as Manchester, Birmingham and Glasgow for a weekend break. But despite driving up numbers travelling, the promotion has also led to a reduction in congestion by spreading passenger demand more evenly throughout the day.

“Rather than everyone waiting for the first off-peak train on Friday evening, people can now travel whenever’s convenient for them,” explained Sarah Copley, Commercial Director at Virgin Trains. “This change means we’ve been able to reduce congestion, whilst helping people save money and make an earlier start to their weekends.”

While the cheapest tickets are always available in advance, those who decide to travel on the spur of the moment can now secure a cheaper off-peak ticket any time after 9.30am on a Friday, instead of waiting until 7pm. A customer arriving at Euston Station at 4pm and buying a ticket for the next train to Manchester will see their fare reduced by £125.55.

The decision has been welcomed by both staff and passengers, with positive comments on Virgin Trains internal communications channels and social media feeds.