Today (13th June 2018) a conference heard that despite many changes taking place in Scotland over the last half century, the social work profession still holds true to the principals of the Social Work (Scotland) Act 1968, 50 years after its introduction.

Professor Brigid Daniel, Dean of School of Arts, Social Science and Management at Queen Margaret University, Edinburgh, was Principal Investigator on the research project, which looked at how the 1968 Act brought together a single profession to promote social welfare and social justice, and the opportunities and challenges that resulted from this significant change. 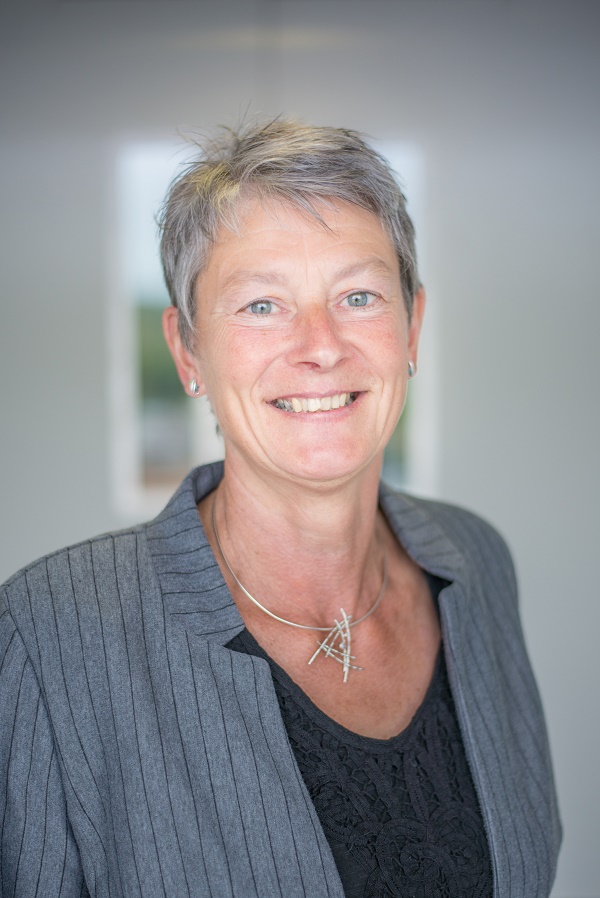 An expert in social work, child wellbeing and protection, Professor Daniel addressed her keynote speech to 350 social work professionals who attended the conference at Crieff Hydro. Drawing on the highlights of the full report, which is due to be published this Summer, Professor Daniel said: “Before the act came into force, social workers were working across a variety of different settings including criminal justice, probation settings, hospitals and medical social work, and with children, but there was understanding that an integrated approach would help Scotland achieve far better outcomes for different groups and result in a more coherent approach to achieving social justice.”

Professor Daniel stated: “In our current environment of integrated public services, it is all the more important for Social Work to hold true to the value base of social justice and community involvement that was set out in the Act.”

Professor Daniel concluded: “I am really grateful for the opportunity to work in this report for the Social Work Scotland as it helps to document an important period of progression in Scotland social history. Fifty years down the line, this milestone allows us to consider some of the most significant achievements, which followed the Act, such as the Children’s Hearing System, which is the envy of other countries. Also, following our research, it is evident that social workers remain as committed to the principal of social justice in 2018 as they were in 1968.”

“The research is also an excellent fit for our work at Queen Margaret University with its commitment to social justice and community involvement, and its mission of improving quality of life.”

In line with Social Work’s drive to help create a fair and just society for all, Professor Daniel is leading the development of a new BA (Hons) Education Studies (Primary) degree at Queen Margaret University, which will have a heavy emphasis on wellbeing, resilience, child welfare and inequality. The new four year degree will deliver a new generation of primary teachers for Scotland who have a strong social conscience.